The Owls are pleased to announce the return of Jack Hunt to Hillsborough.

The right back rejoins Wednesday having left Bristol City at the end of the last campaign.

Hunt initially signed for the Owls in the summer of 2015 on loan from Crystal Palace before making the move permanent in January 2016. 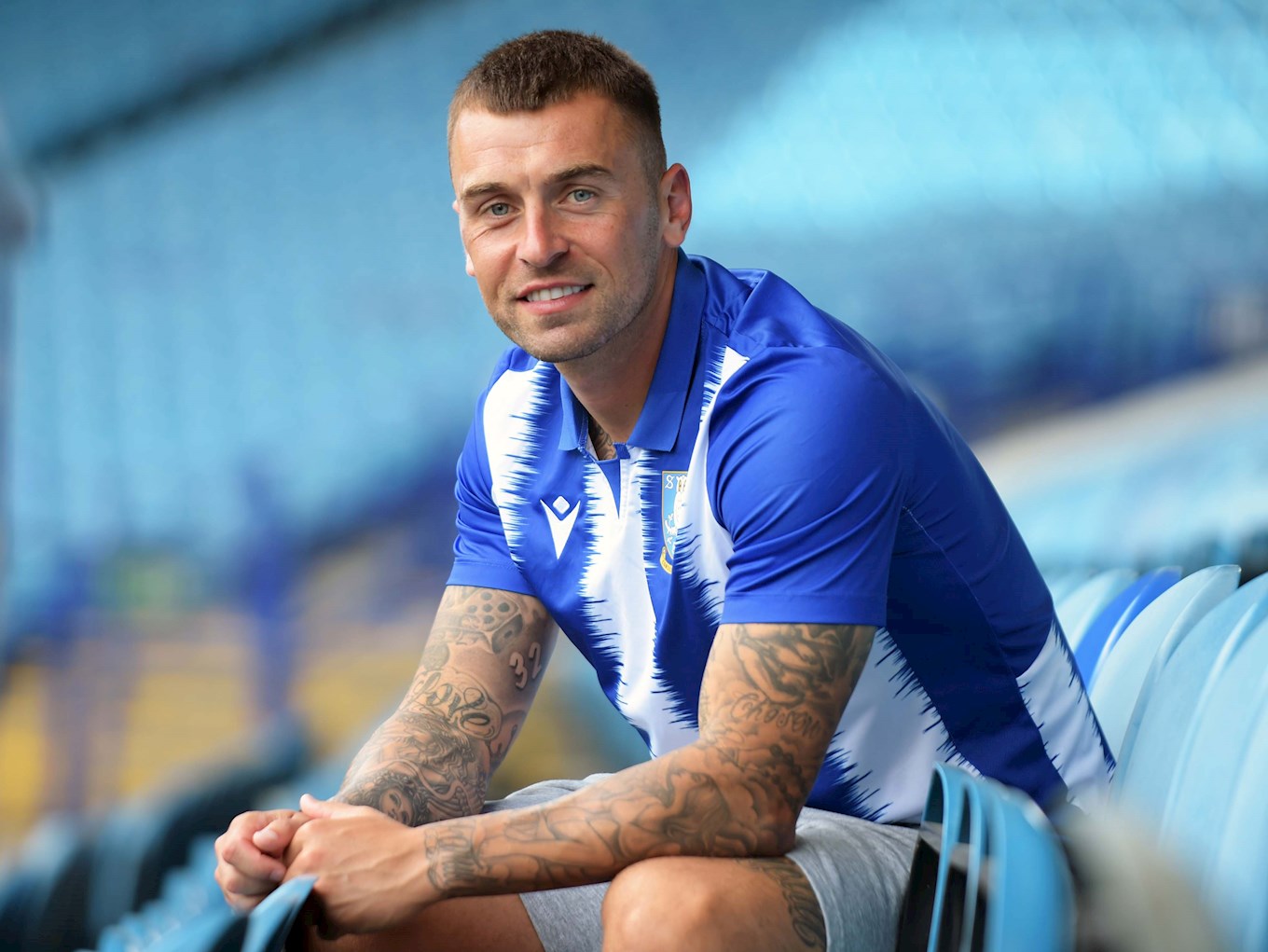 The 30-year-old proved a popular performer in S6, playing over 100 games, and was a key member of the team that reached the Championship play-off final and play-off semi finals in 2016 and 2017 respectively.

He transferred to the Robins in July 2018 and now makes his return to bolster Darren Moore’s squad.

Speaking exclusively to swfc.co.uk, Hunt said: “I’m delighted to be back. There was interest elsewhere but once I heard of Wednesday’s interest and spoke to the gaffer the decision was easy for me.

“He’s told me how he wants the team to play, what he expects from me, and it suits me perfectly. 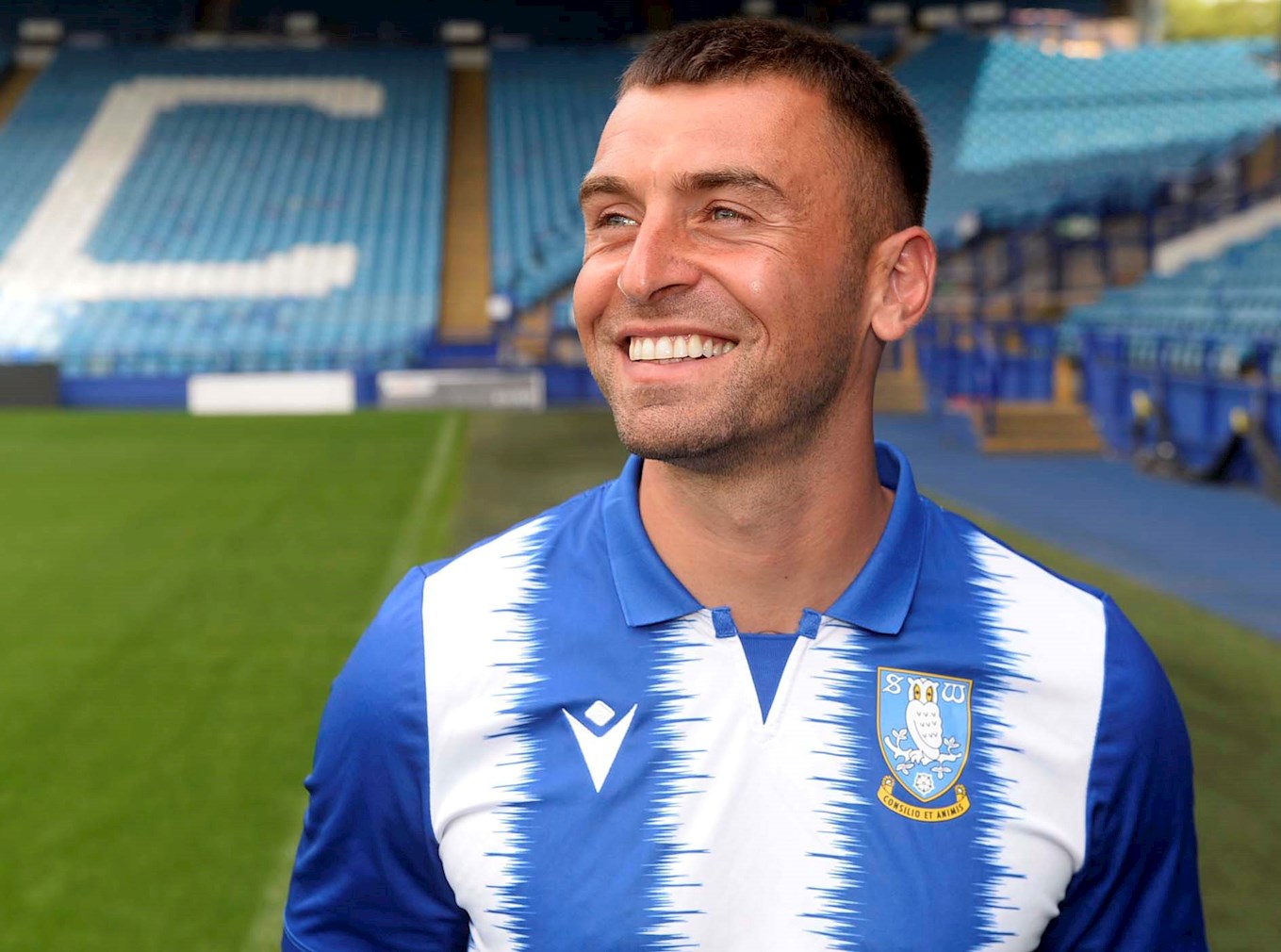 “I had a fantastic time here, Wednesday are a special club to me, and it’s about unfinished business too.

“We came so close to promotion twice and that will be the aim again, this time from League One.

“I’ve been there before, I know what it’s all about and what to expect. The last time I was there it ended in promotion and that is the ambition now.” 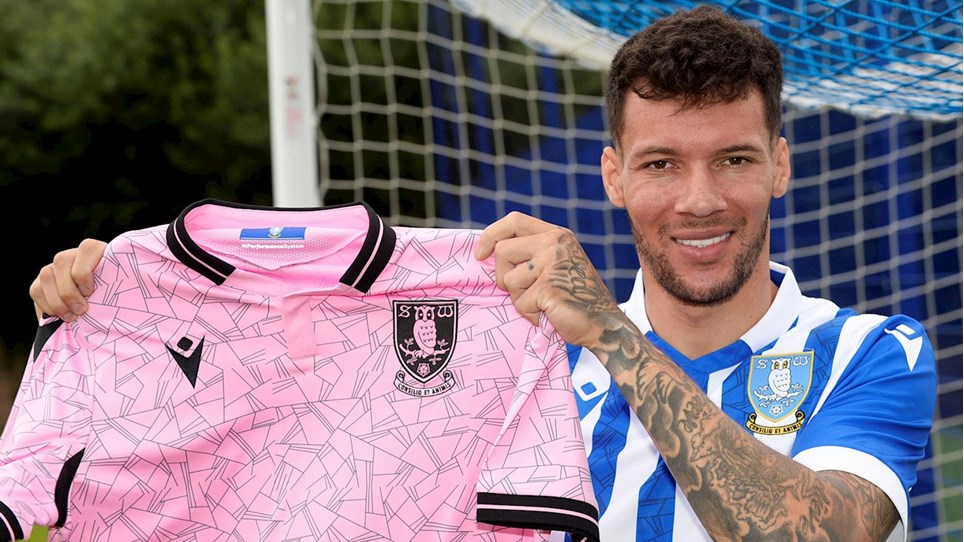