Sheffield Wednesday manager Darren Moore has further bolstered his squad with the addition of Lewis Wing from Championship side Middlesbrough.

Wing, together with goalkeeper Bailey Peacock Farrell who moved to S6 earlier today, joins on a season-long loan.

The 26-year-old joined Middlesbrough after becoming a hot property with Northern League side Shildon, for whom he scored over 50 goals from midfield in two seasons. 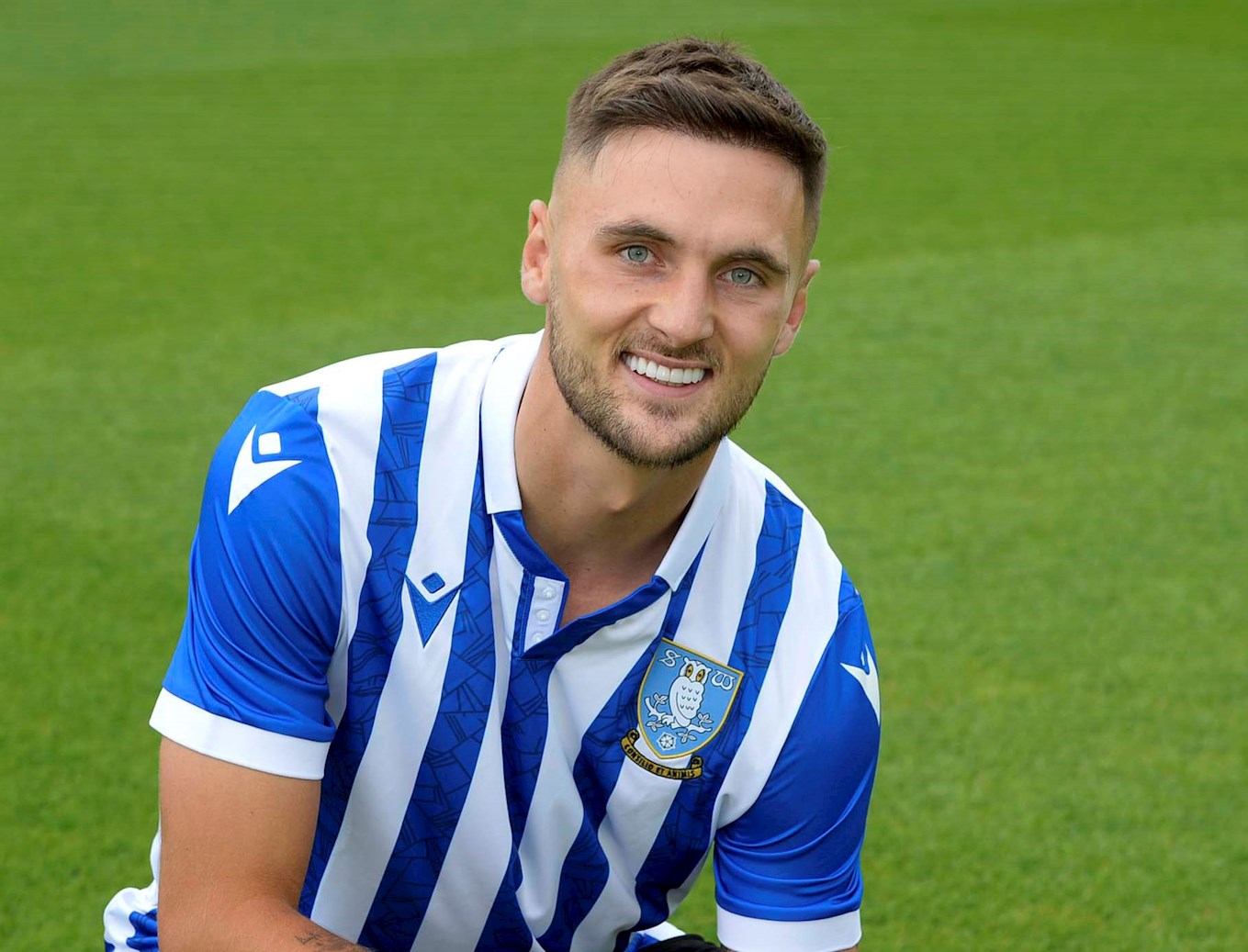 Wing cemented a first team berth on Teesside following a successful loan spell with Yeovil and made 34 appearances for Boro in the 2018/19 campaign – scooping the Goal of the Season award along the way.

The Durham product signed for Rotherham on loan last season, making 20 appearances from the engine room.