The Owls are pleased to announce the signing of Olamide Shodipo on a season-long loan from Queens Park Rangers.

A product of the R’s academy, Shodipo spent last season on loan with Oxford where his 13 goals helped the U’s reach the League One play-offs.

The tricky winger has had previous loan experience with Colchester and Port Vale.

Shodipo has also been recognised on the international stage after representing Ireland at Under-21 level. 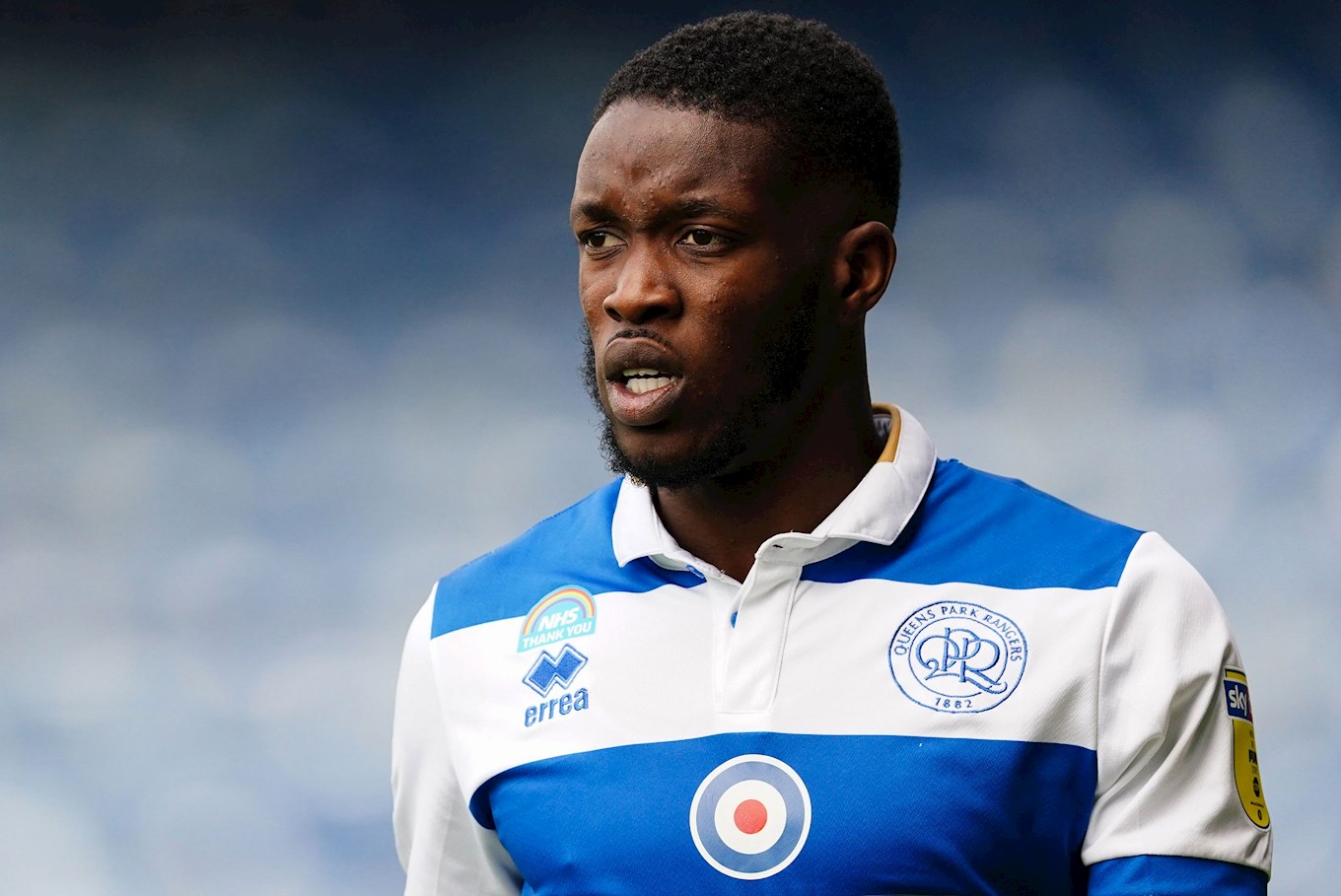 The 24-year-old, who is equally adept on either flank, now bolsters Darren Moore’s options ahead of the new campaign.

“I’ve heard so many good things about the club, I know Massimo Luongo and he’s said some really good things.

“It’s a big club, the fans are immense and I’m looking forward to working with Darren Moore.

“I want to come and help the team as much as possible and aim for promotion.”