The Owls can confirm further pre-season friendly fixtures ahead of the 2021/22 campaign.

Celtic provide the first opposition behind closed doors at our training camp in Wales on Wednesday 7 July, kick-off 3.00pm, after which a string of further friendlies will follow.

On Saturday 10 July, we travel to Chester for a 3.00pm kick-off against the National League North side.

The Owls head back south on Tuesday 13 July to take on National League North outfit Alfreton Town. The Impact Arena game gets underway at 7.30pm.

The following Saturday, 17 July, Wednesday visit Championship side Barnsley for a behind closed doors contest, with a 12 noon start. 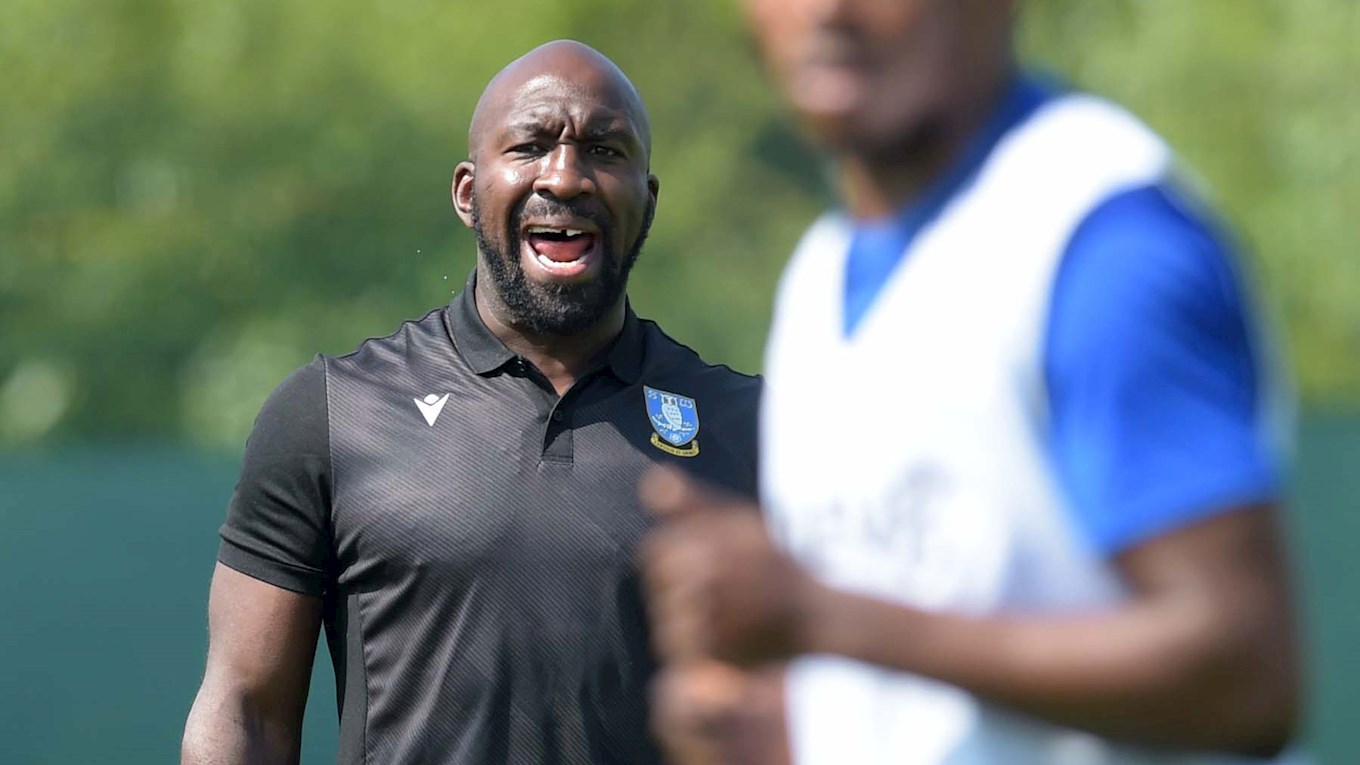 It’s back to base on Saturday 24 July for a friendly against National League Wrexham at Middlewood Road behind closed doors, kick-off 1.00pm.

On Tuesday 27 July, we visit League Two side Port Vale, with kick-off 7.30pm at Vale Park.

Regarding the potential of supporters attending games not to be played behind closed doors, some clubs are awaiting developments on Government guidelines before making final decisions.

Home supporters only will be permitted to attend the Chester fixture and we will provide updates on the remainder as soon as that information becomes clear.