Wednesday have completed the signing of Florian Kamberi on a season-long loan from Swiss top-flight side St Gallen subject to international clearance.

The Albanian striker spent last season on loan with Aberdeen in the Scottish Premiership, helping the Dons to a fourth-placed finish. 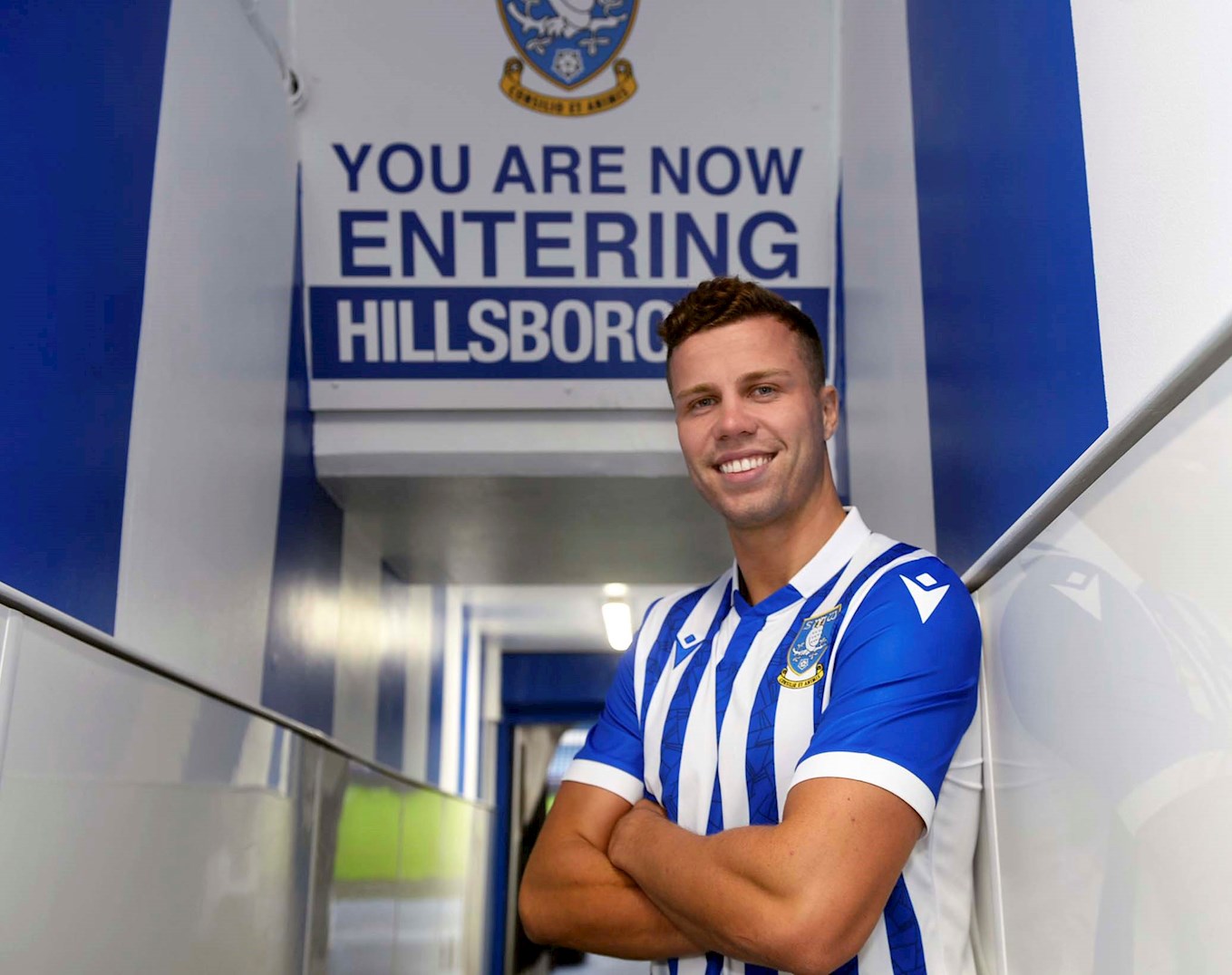 Born in Switzerland, Kamberi began his career with Grasshoppers before spending time on loan in Germany with Karlsruher and Hibernian in Scotland.

The 26-year-old made a permanent switch to Hibs in the summer of 2018 following nine goals in 14 appearances during his loan spell.

Kamberi joined Rangers on loan in January 2020 before moving back to Switzerland with St Gallen at the end of the season. 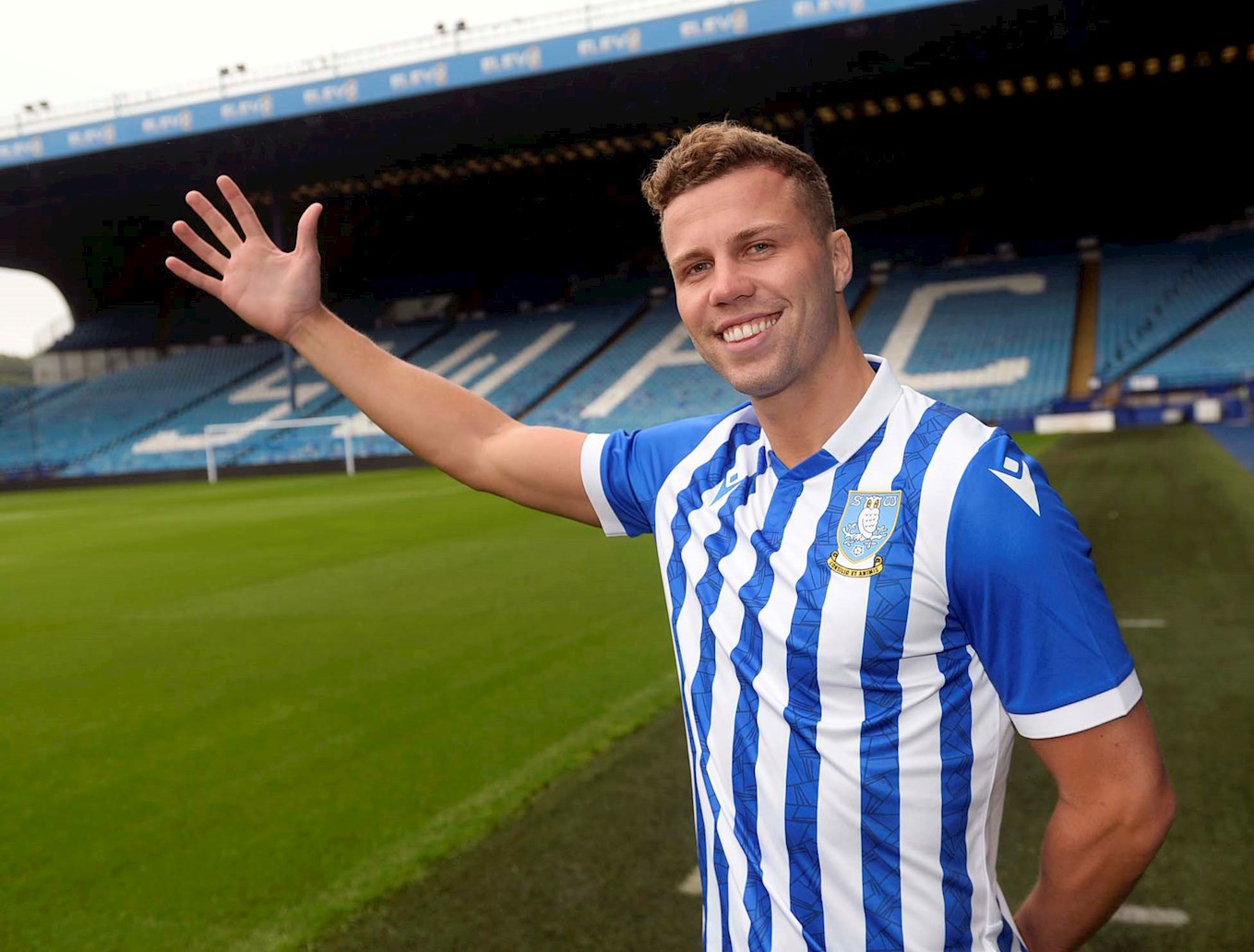 In March this year, the striker earned his first call up for the Albanian national team ahead of three World Cup qualifying matches.

He now bolsters Darren Moore’s attacking options ahead of the new campaign.