The Owls face Port Vale this evening in our final pre-season friendly of the summer.

Today’s new recruits Bailey Peacock-Farrell and Lewis Wing are named in the starting XI at Vale Park, along with Jack Hunt who makes his first appearance for us in pre-season. 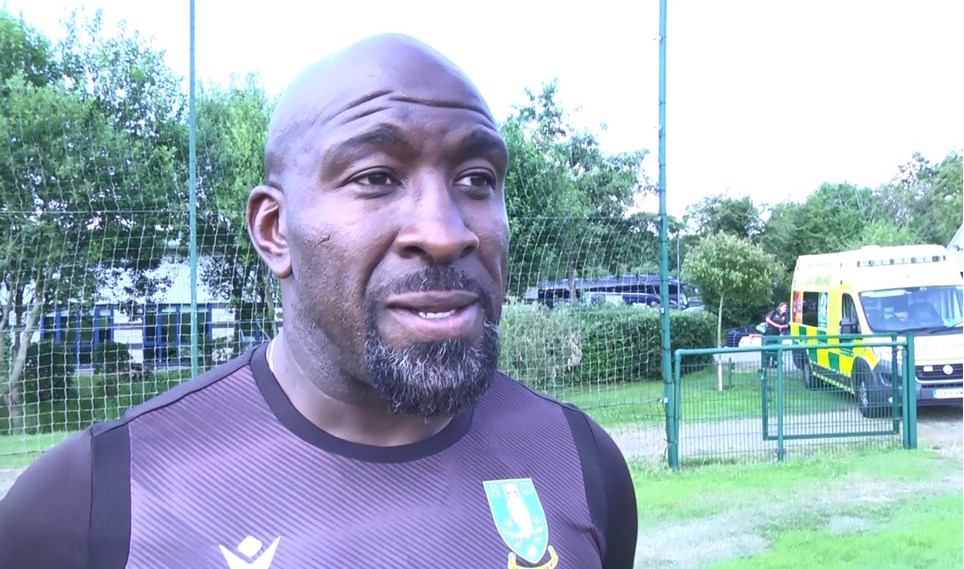 The gaffer’s reaction on today’s clash with the Baggies 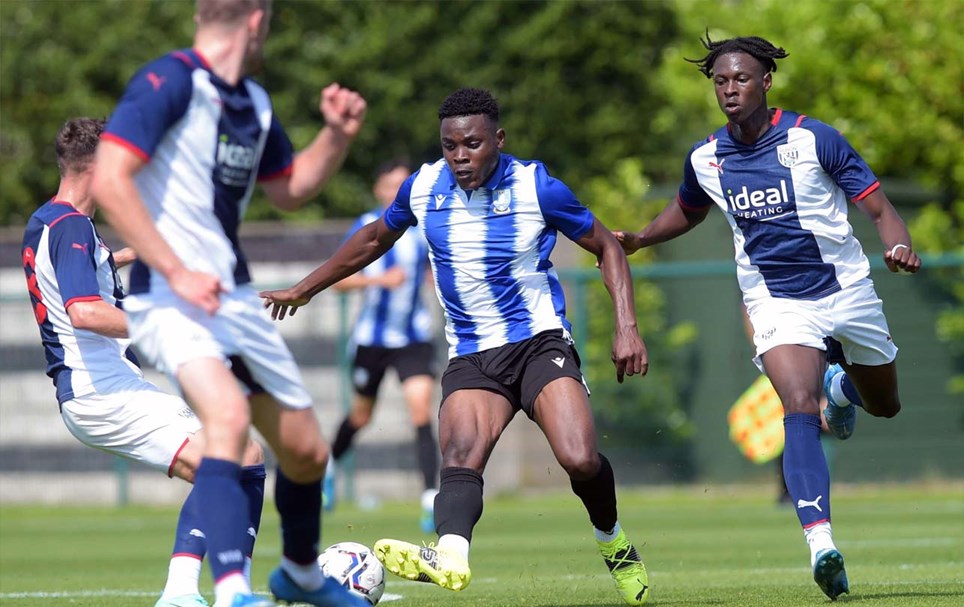 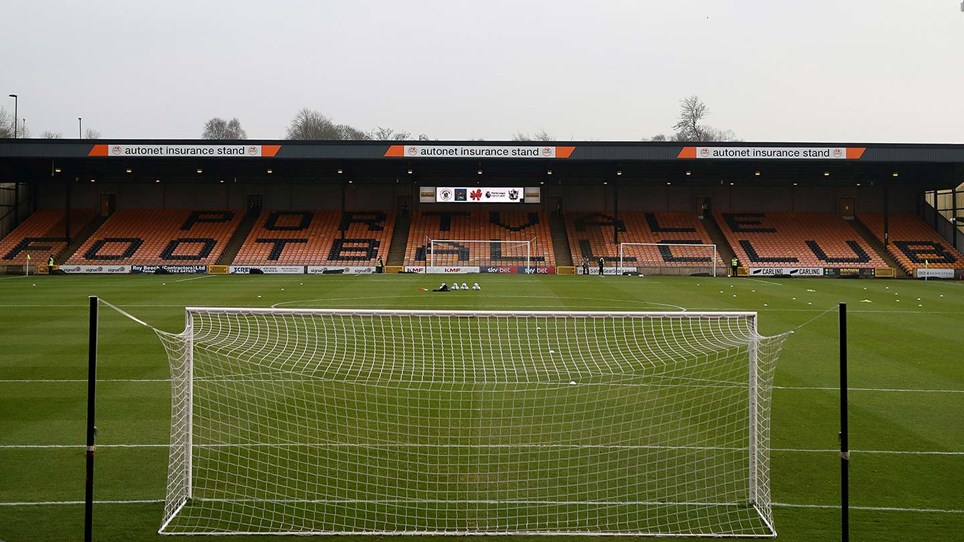 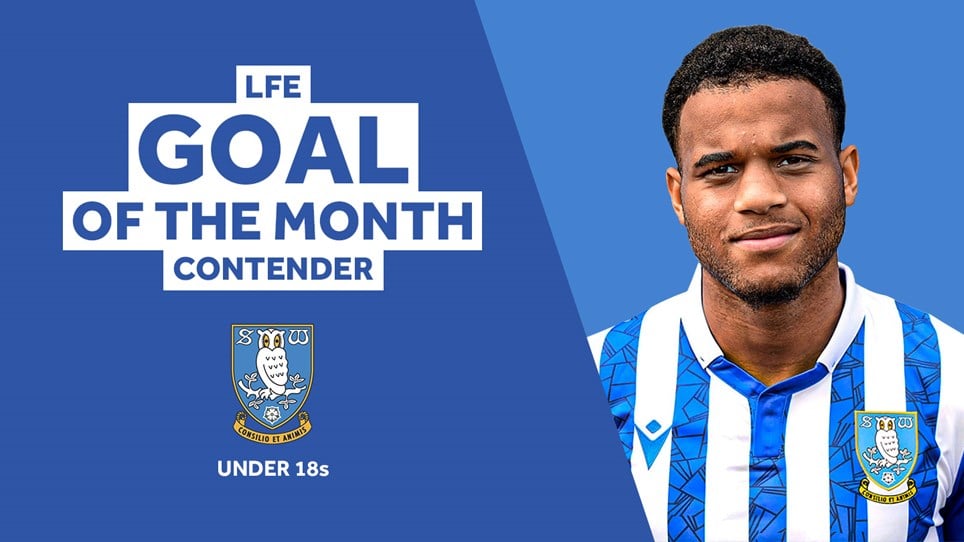 Davidson nominated for Goal of the Month