Korede Adedoyin is looking forward to showing what he can do during pre-season as he returns to action after time on the treatment table.

The striker suffered a hamstring strain last season but the former Everton man is back to full fitness and has enjoyed the first few days of training at the Owls’ pre-season camp in Wales.

The 20-year-old told swfc.co.uk: “It’s been fun and interesting with all the different personalities, everyone is getting on well and everyone is bonding so that’s good.

“It’s a good experience to come here and an opportunity for the young players to show what they can do.

“Especially for me, because I’ve been out since the start of last season. 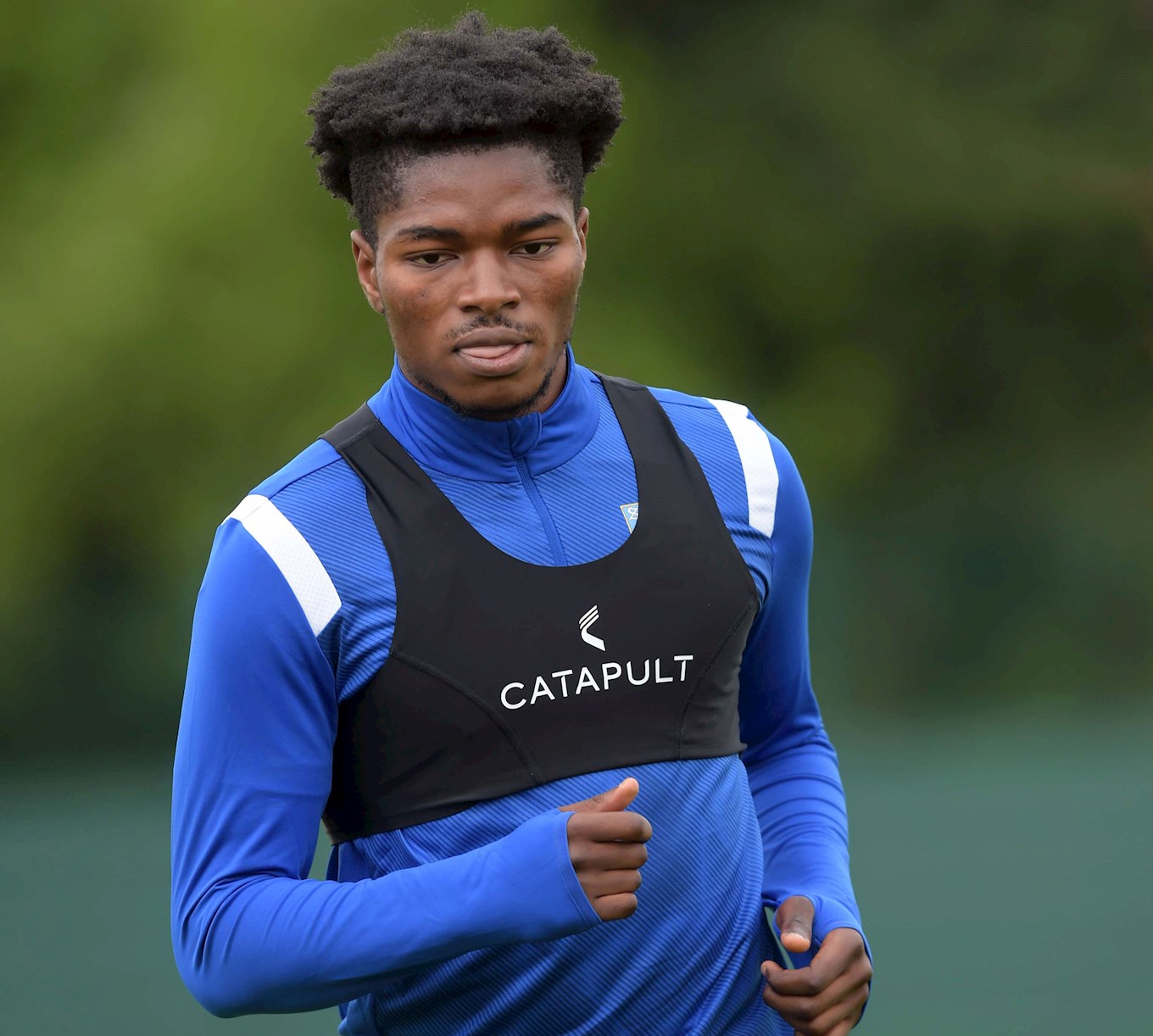 “When the new gaffer came in he only saw me receiving treatment really so it’s good for him to start seeing me on the pitch, and I need to show him what I can do.

“I’m feeling pretty strong, my hamstring feels as good as new, the physios and sports scientists have done a great job with me.”

Adedoyin’s injury came shortly after arriving at S6, and he details what was a frustrating period in his young career.

He added: “I signed and a couple of months into the season I pulled up in a game, I thought it was cramp, but I couldn’t carry on.

“The injury kept reoccurring, so we decided that it was best to get surgery which was disappointing, but I needed to stay focused and get my head down. 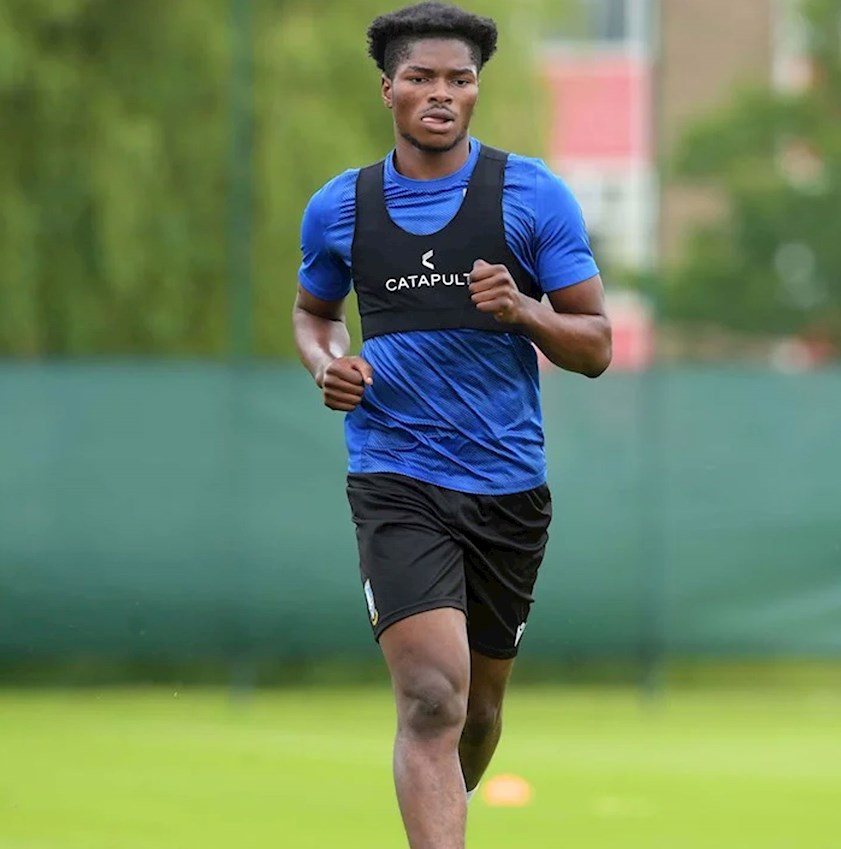 “It was very frustrating and annoying but I knew there was nothing I could do about it, it wasn’t my fault or anyone else’s, it was just unlucky.

“There’s no good time to get injured, but after the surgery I’ve had a good time to recover in time to start pre-season.

“I don’t feel like I’m at a disadvantage because I’ve come back with equal fitness to everyone else, the timing of my recovery means I haven’t started later than the rest of the squad.”

The forward is now focused on impressing Darren Moore and says the onus is on himself to fight for a place in the team.

He added: “I spoke to the gaffer while I was injured as well as Paul and Jamie and they’ve all been really approachable, and I get on with all of them.

“All I need to do is carry on doing what I’m doing. I’ve got my targets, I want to score as many goals as I can and I want to help the team.

“The gaffer is someone that will give you the chance if you deserve it, which means we can only worry about ourselves to get given that chance.”