The Owls concluded pre-season with a 2-1 win at Port Vale on Tuesday night.

Goals from Dominic Iorfa and Fisayo Dele-Bashiru sandwiched Tom Conlon’s equaliser as Wednesday rounded off the summer schedule with a steady performance in Staffordshire.

And the heightened pace of the game reflected just how close that campaign is on the horizon as both sides started on the front foot. 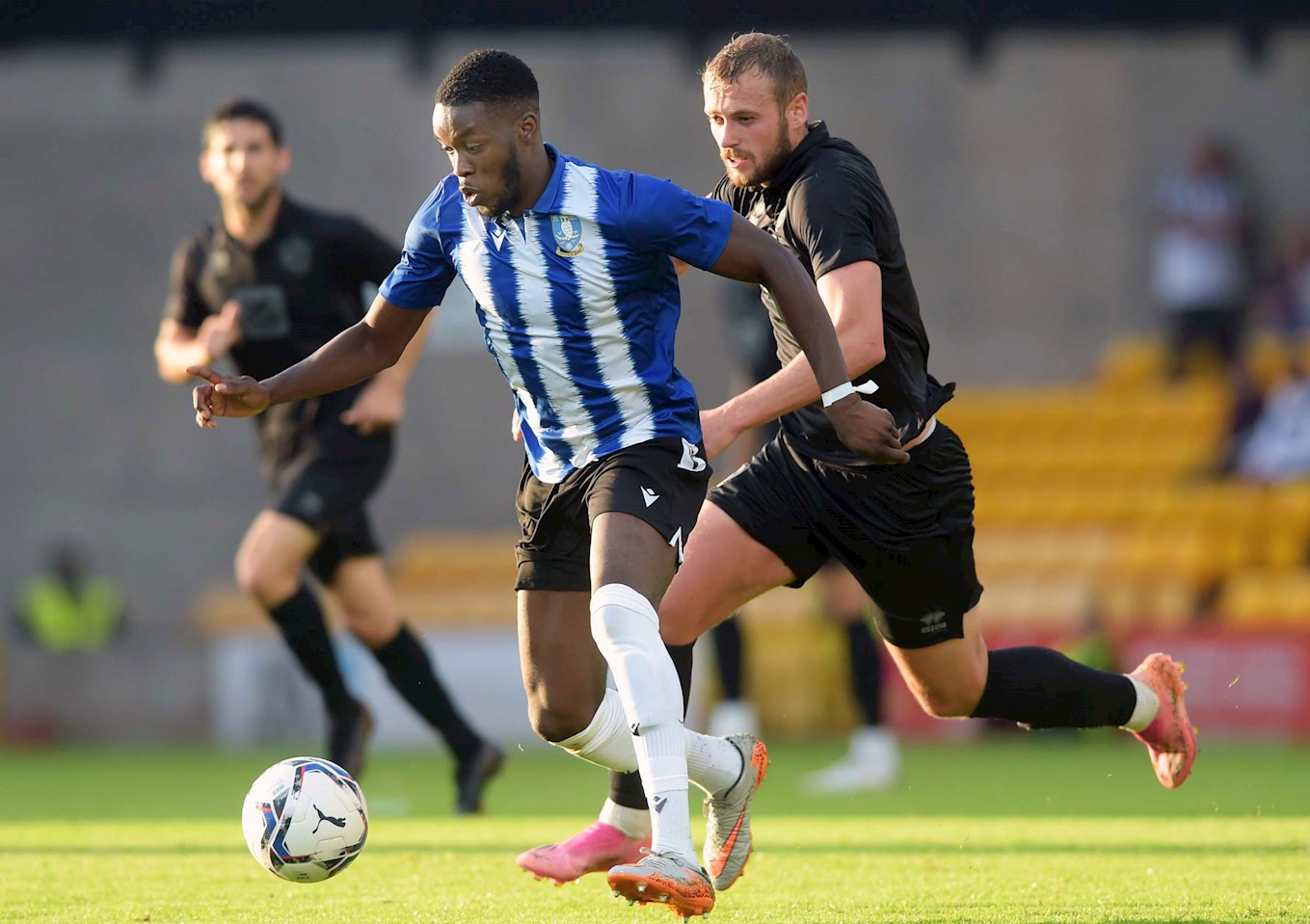 Korede Adedoyin came close to converting an Olamide Shodipo cross with a clever back heel but keeper Lucas Covolan was alert to block.

Ex-Owl Devante Rodney unleashed a fierce drive at the other end that Iorfa blocked before Wednesday hit back themselves and Liam Palmer saw a rising drive deflected wide.

It was the Owls that drew first blood, on 25 minutes, when Wing delivered a peach of a corner asking to be finished and Iorfa duly obliged from six yards. 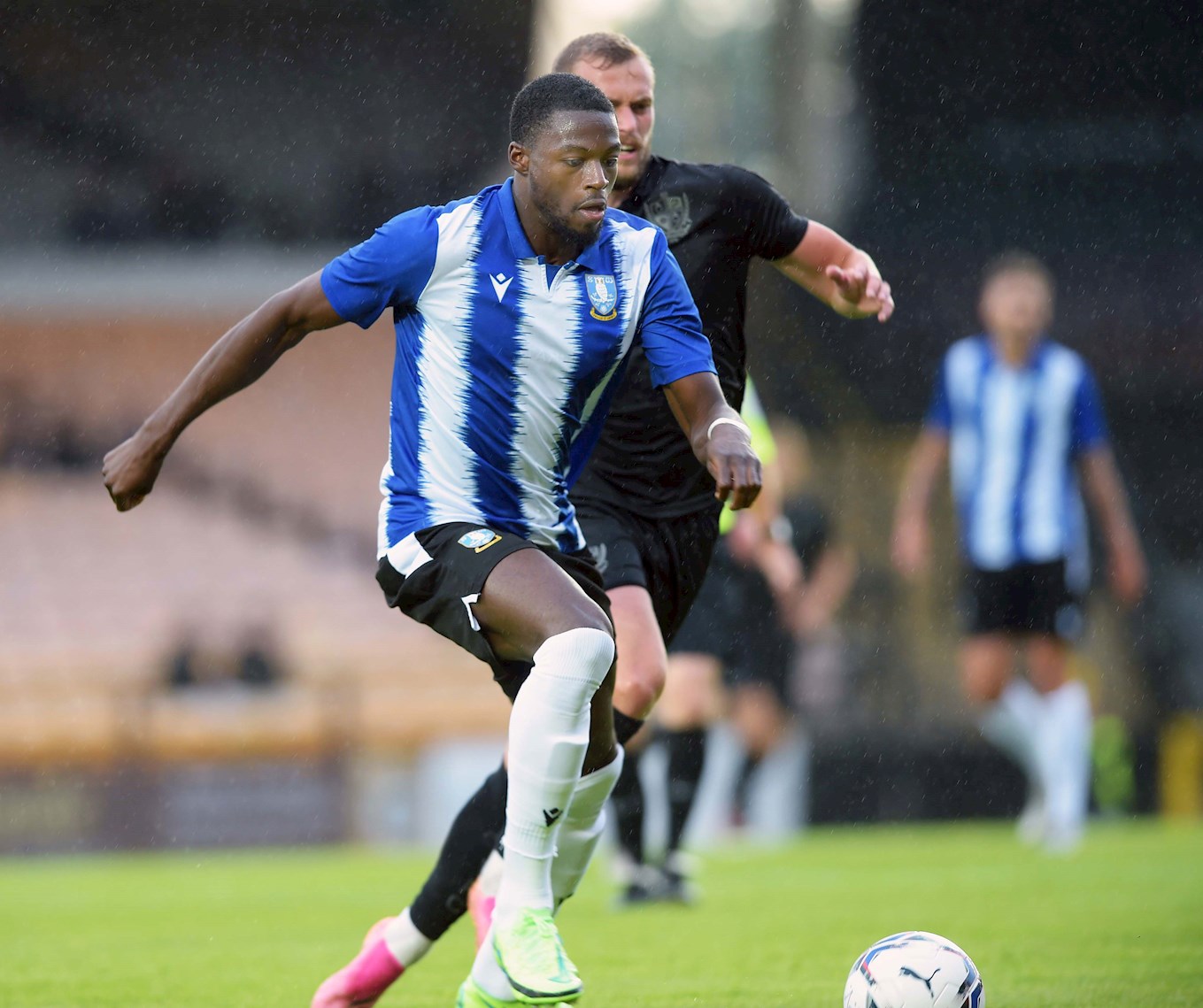 An entertaining first half closed with Covolan twice thwarting the dangerous Shodipo, first tipping a looped header over the bar and then stretching to palm a long range drive past the post.

A plethora of substitutes in the second half disrupted the flow of the friendly and chances were few.

James Wilson was halted in his tracks by Iorfa before the striker slammed high and wide after finding space on the angle of the area. 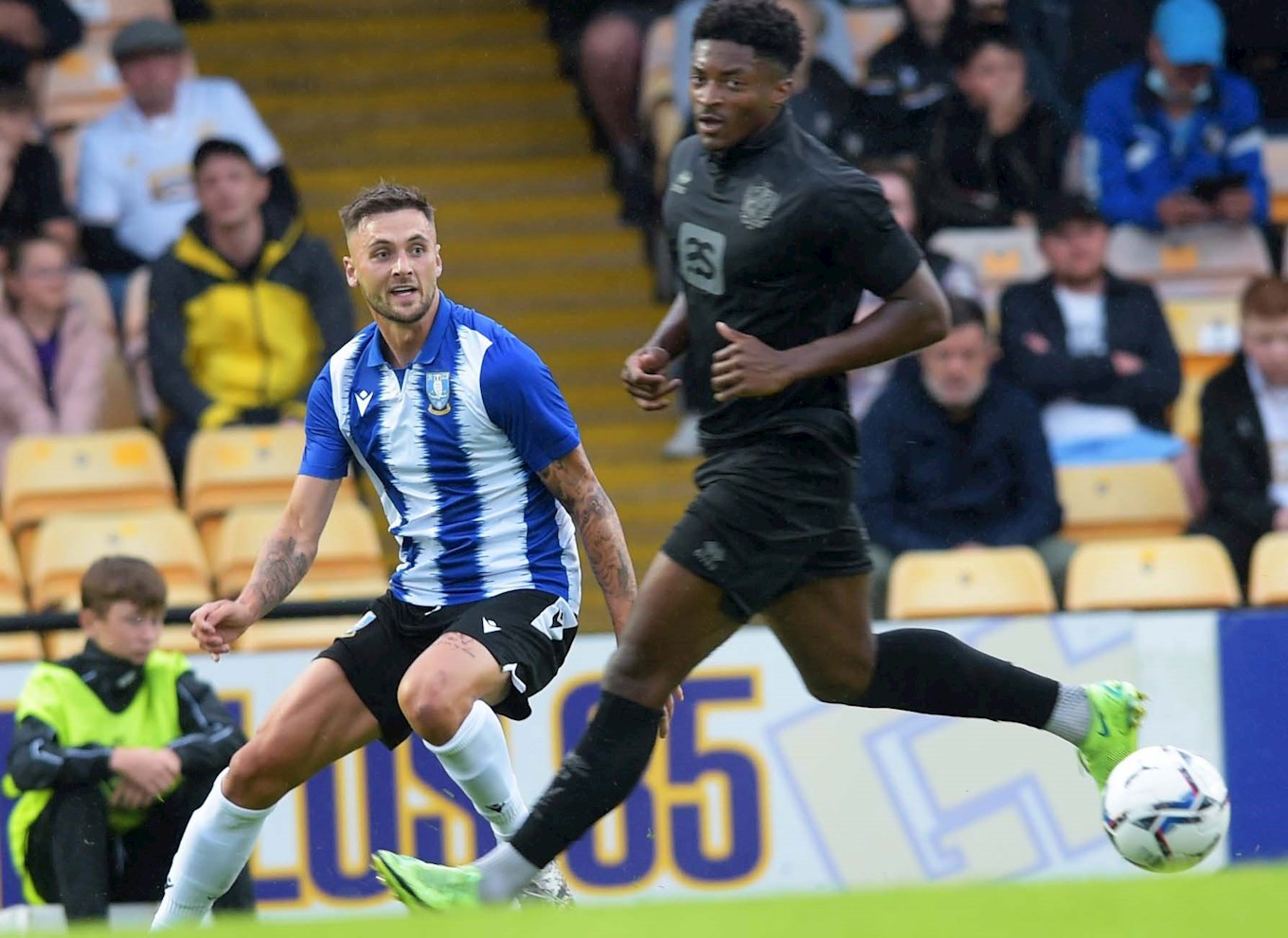 The Owls kept plenty of the ball without troubling the Vale defence – until 10 minutes from time when Dele-Bashiru hit the winner in some style.

The former Manchester City man shrugged off two challenges as he advanced across the box before slamming an unstoppable shot high into the roof of the helpless Covolan’s net.