The Owls were beaten 3-1 against Celtic in a game of three 30-minute periods as our pre-season friendly schedule kicked off in Wales.

Darren Moore switched his XI midway through to ensure valuable minutes were spread around and boxes were duly ticked. 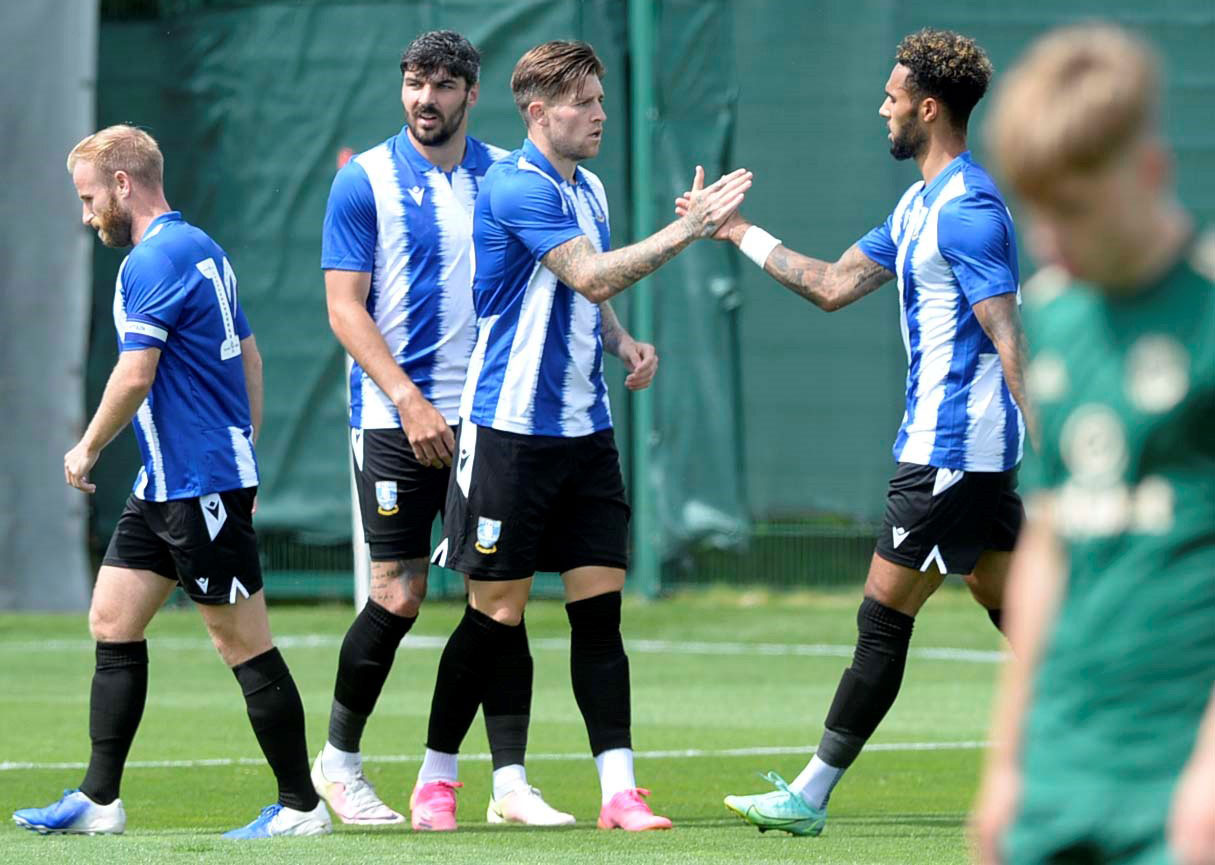 Josh Windass gave the Owls the perfect start, netting inside three minutes. Barry Bannan found Liam Palmer in space, who in turn slotted across the box for Windass to drill home.

Wednesday went on to take control against a Celtic side who struggled to get out of their own half. But things improved for the Scots as the game unfolded and an equaliser came immediately after the start of the second 30-minute period.

Albian Ajeti took possession on the edge of the area and turned to fire hard and low into the bottom corner.

It was all change next as Moore switched every position and the friendly took on a different tone, becoming much more end to end. 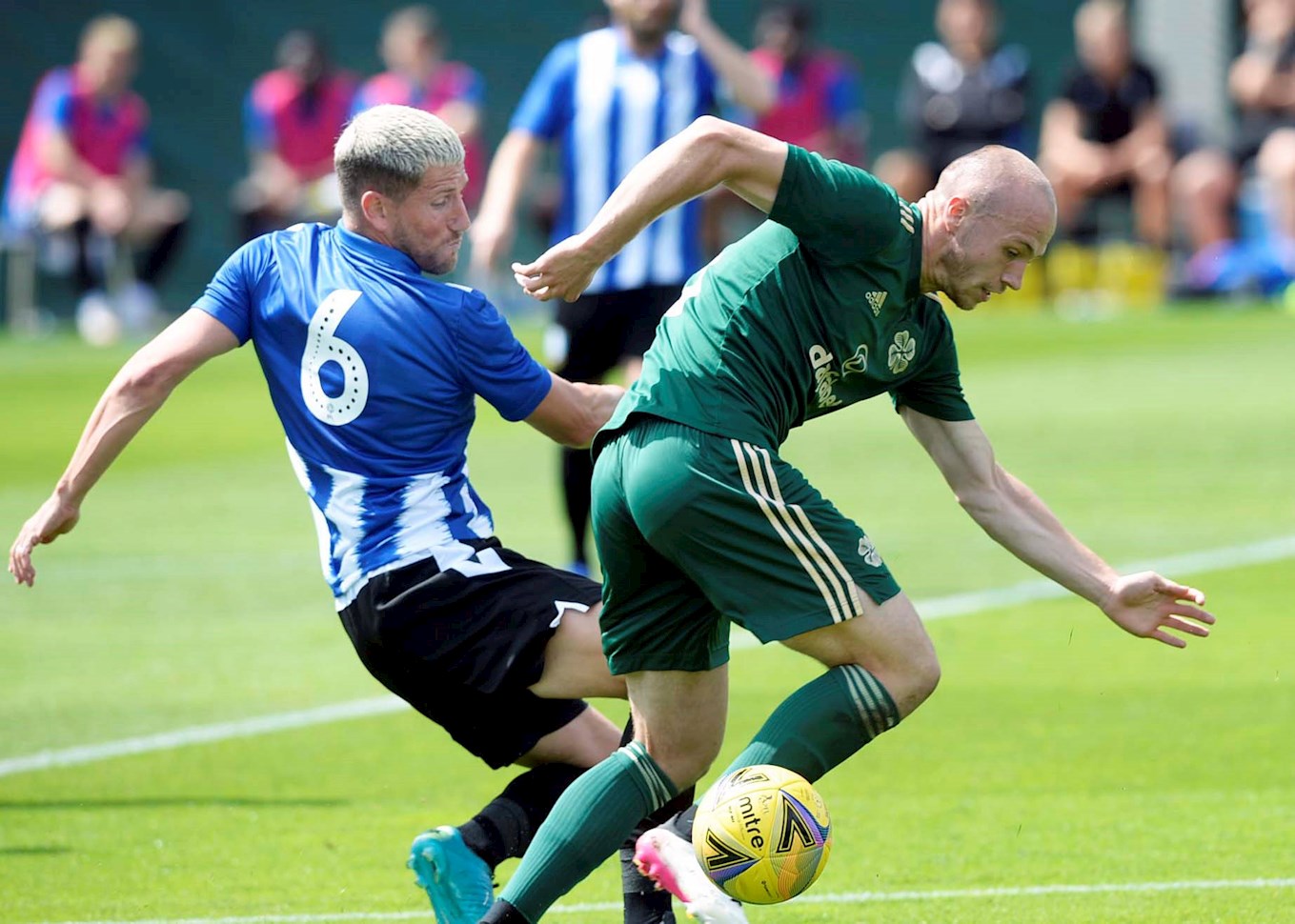 Korede Adedoyin ran onto a Ryan Galvin feed but his low drive whistled across the danger zone.

Moments later, on 56 minutes, Celtic took the lead. Owen Moffat took aim from edge of the box after a swift build-up and his finish was accurate into the same corner as the first Celtic strike.

The Owls pressed for a leveller and Charles Hagan twice went close, so too did Fisayo Dele-Bashiru, but the Bhoys broke in the last minute and Odsonne Edouard struck a third from the right side of the area to ensure his side took the plaudits. 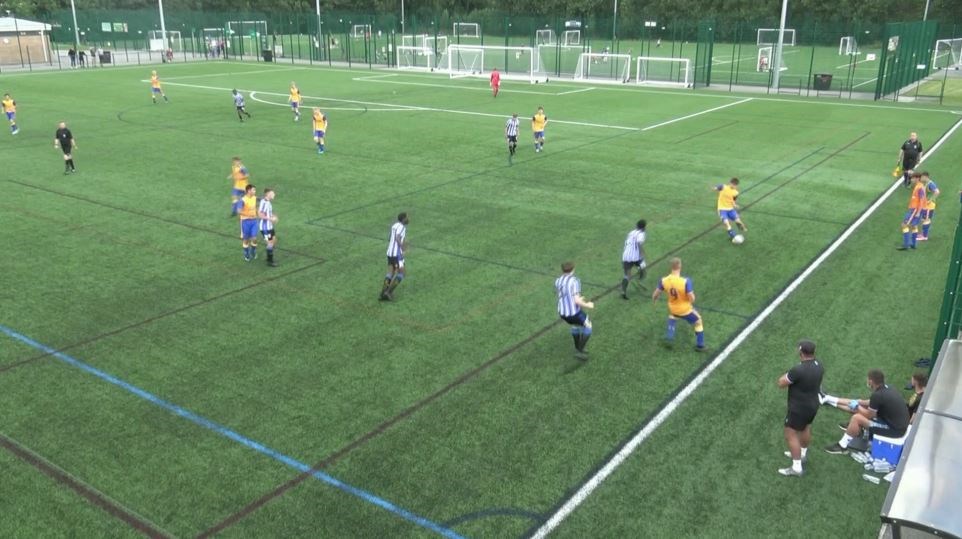 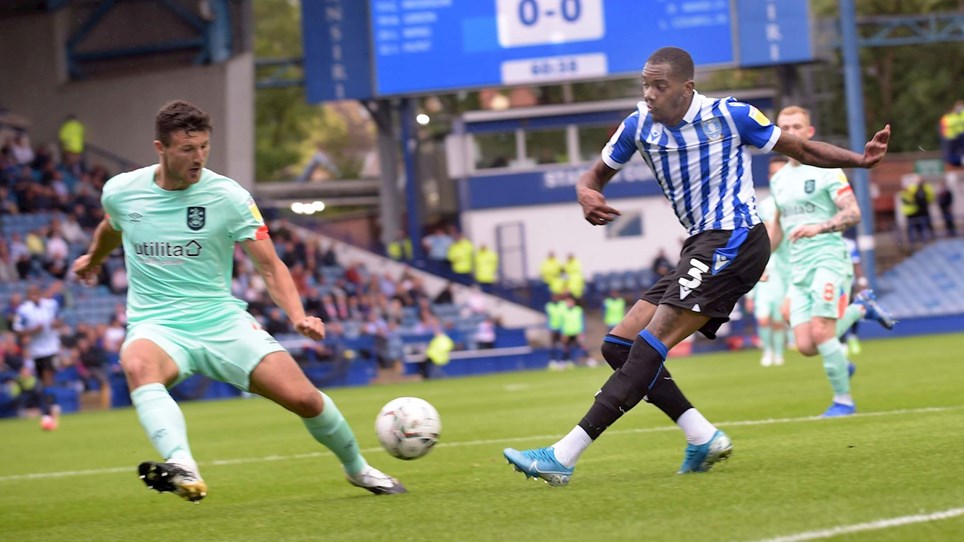 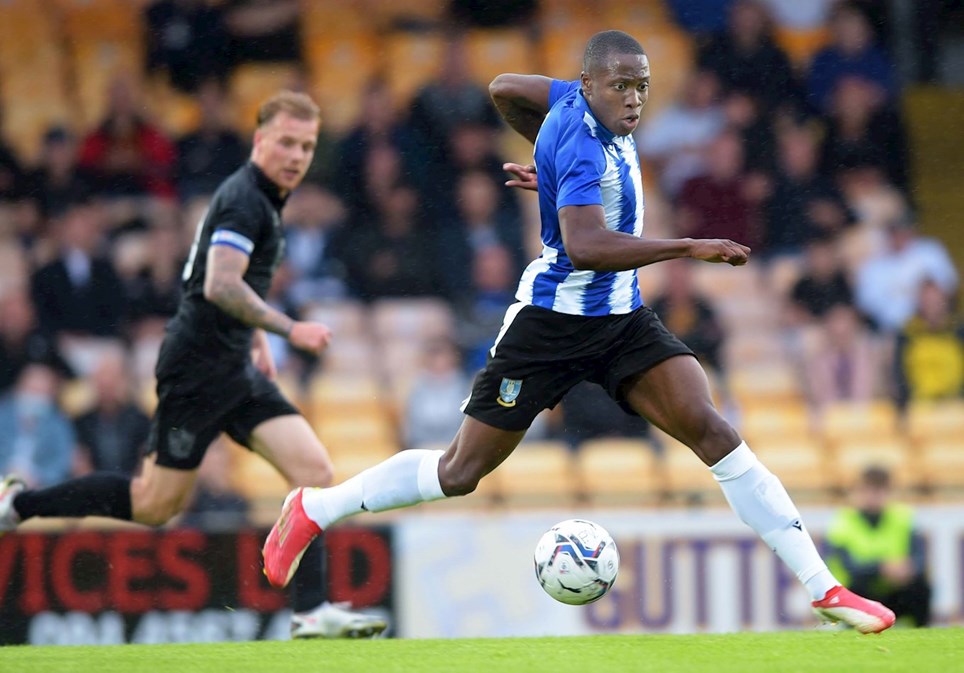