On the game v West Brom…

My reflection on the game is that we got what we wanted in terms of a real tough opponent, I wanted the team to feel really stretched out there and we got that against some real quality.

I wanted the players to feel the impact when they gave the ball away in silly positions or give the ball away unnecessarily to good quality players. It’s things like that, that can hurt and punish you.

Just in the general play, the movement of the ball and the angle of the approach will serve us good for our tempo in the season ahead, in terms of the levels we need to get to and the quality we need if we are to make strides this season.

That’s what the game was about today. 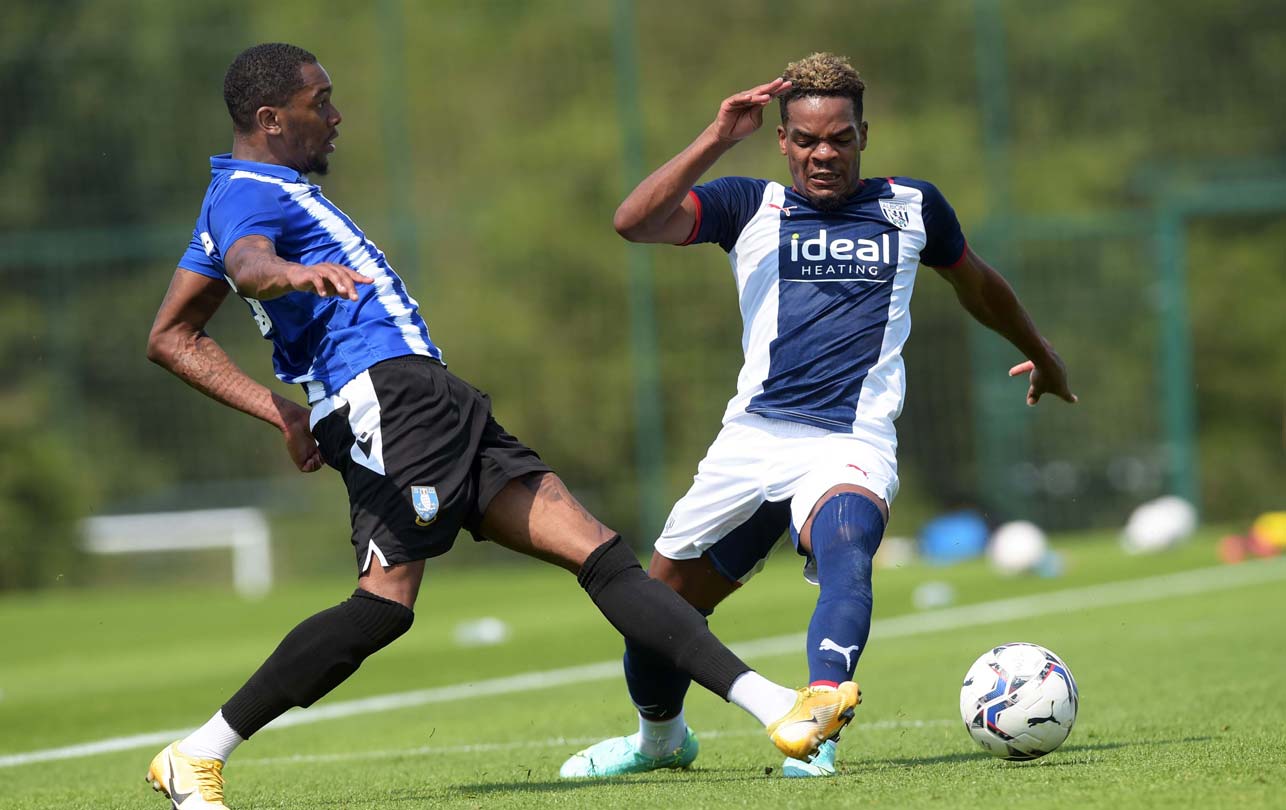 Step up in opposition...

If you look at the way our pre-season has gone, we have had a tough week of games. I wanted them to play against Barnsley, we saw a lot of their qualities last season, they have relatively kept their squad together.

Then we’re talking today about a team that were in the Premier League just last season and they still have a very strong squad from that experience so it’s a step up in class.

The heat as well was a factor so we wanted to use the ball effectively, as best as we could. West Brom worked really hard and made the game very difficult for us and it’s what we wanted. We rest and recover from here, especially in this heat and build towards another game on Saturday.

It will be another test that will be high tempo. They will test us in and out of possession, they’ll come and ask questions and it will be a game that, hopefully coming from today, will require us to use aspects of this game in terms of quality on and off the ball work. 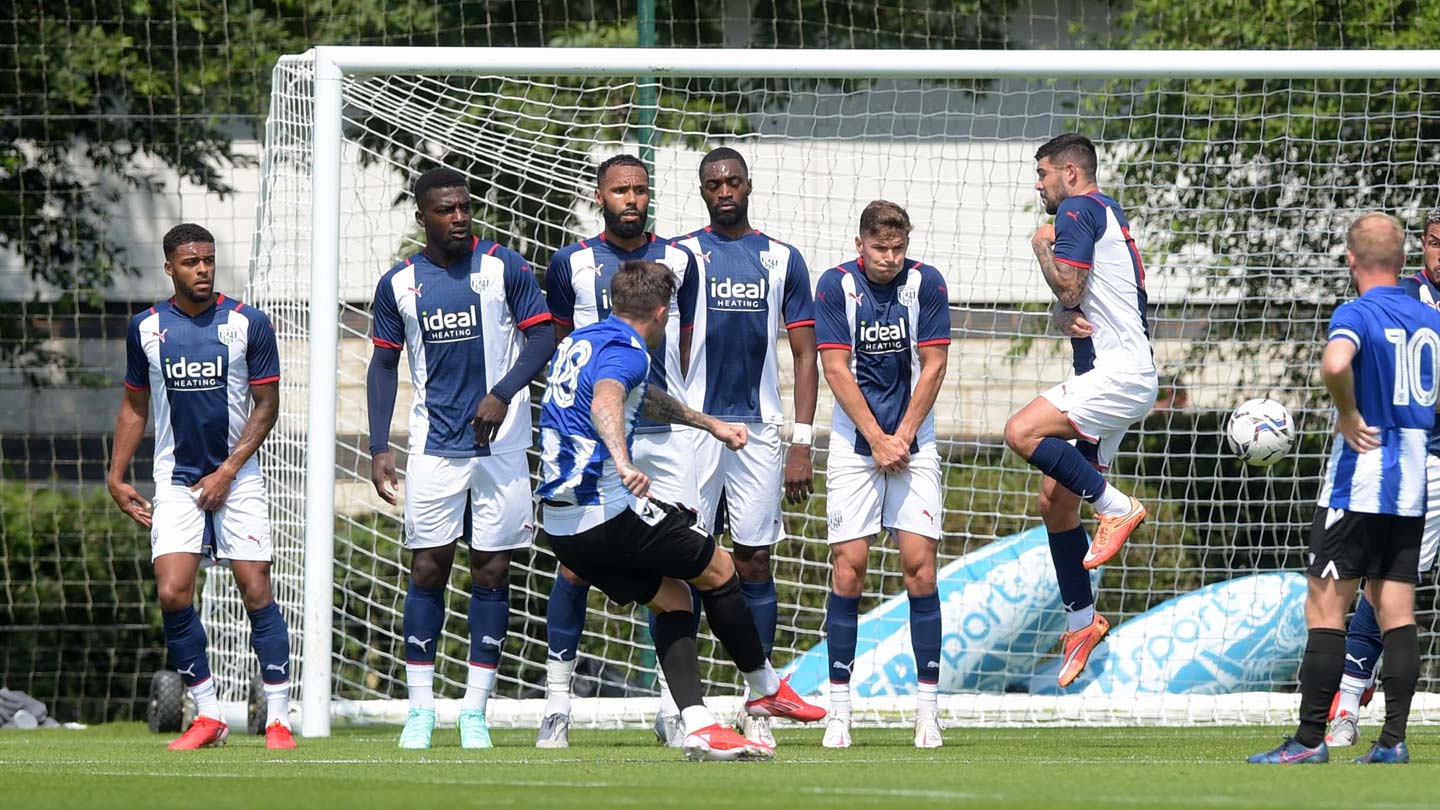 At the moment it’s too early but it’s put a bit of a dampener on the day for me really in terms of what we wanted from it. We wanted the players to feel stretched but what we didn’t want was to lose a player.

The perfect pre-season is coming through the volume, coming through the minutes and high intensity in the games and getting no injuries. Unfortunately, today we have suffered an injury but to what extent, I’m not sure until speaking with the medical team with their diagnosis.

On absentees from the squad today…

Yes, we had a couple out with sickness and illness really. Callum Paterson and Liam Palmer didn’t quite make the squad today, Julian also so we had a few seniors out but again in this heat, this intensity, the last thing I wanted to do was bring them down and mix them with the squad.