Darren Moore was pleased with the Celtic workout in Wales as our pre-season fixture schedule kicked off at Dragon Park.

Josh Windass was on target for Wednesday in a 3-1 reverse but Moore was pleased overall with the benefits of today’s game. 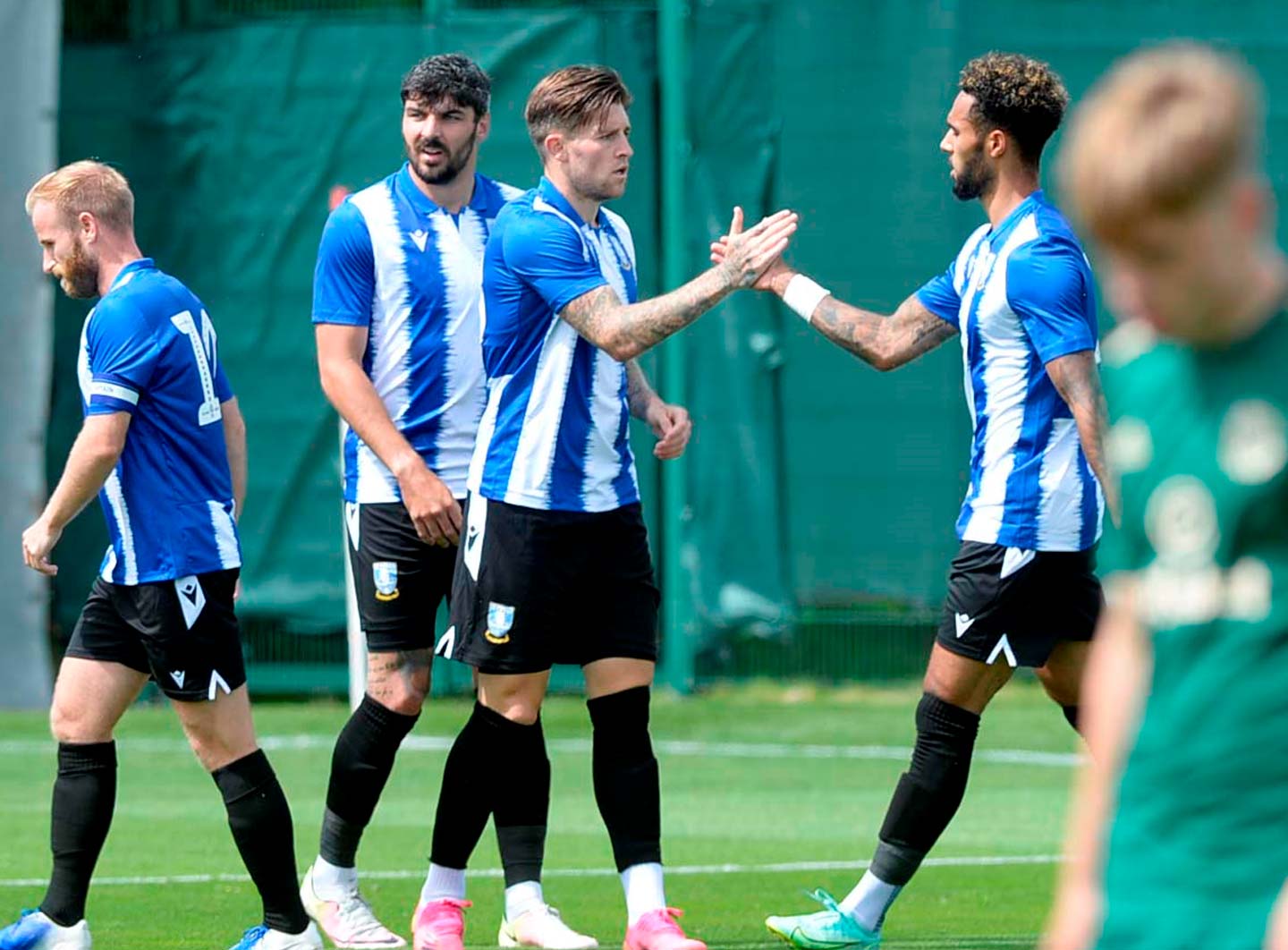 He told swfc.co.uk: “This game ticked all the right boxes; we had good opposition, it was a good workout and it’s all part of getting that base level fitness.

“We’ve had a really good 10 days, the foundations need to be there and the timing – that is really important.

“It was a good workout for the senior lads and younger lads and everybody has come off the pitch unscathed which is a big plus.

“Most of this pre-season has been the fitness and the base but over the last 24 to 48 hours we have started to drip feed things into the lads. It’s a massive tick for them in terms of applying what was asked.

“Now it’s all about kicking on from here, when you are a couple of weeks into pre-season you can really start to work on where you need to be tactically and fitness-wise.”