Jack Hunt says he wants to help bring the good times back to Hillsborough after the right back completed his return to the club last week.

The full back enjoyed a positive first stint with the Owls but believes he has unfinished business in S6.

Hunt was a mainstay in the Wednesday side that twice made it to the play-offs in the Championship.

The task at hand ahead of the 2021/22 campaign is to mount a promotion challenge at the first time of asking and the 30-year-old is ready for the challenges that will come his way.

Speaking to swfc.co.uk: “It almost feels like unfinished business because when I was here before, we didn’t quite get over the line for promotion twice, obviously that was to get into the Premier League. 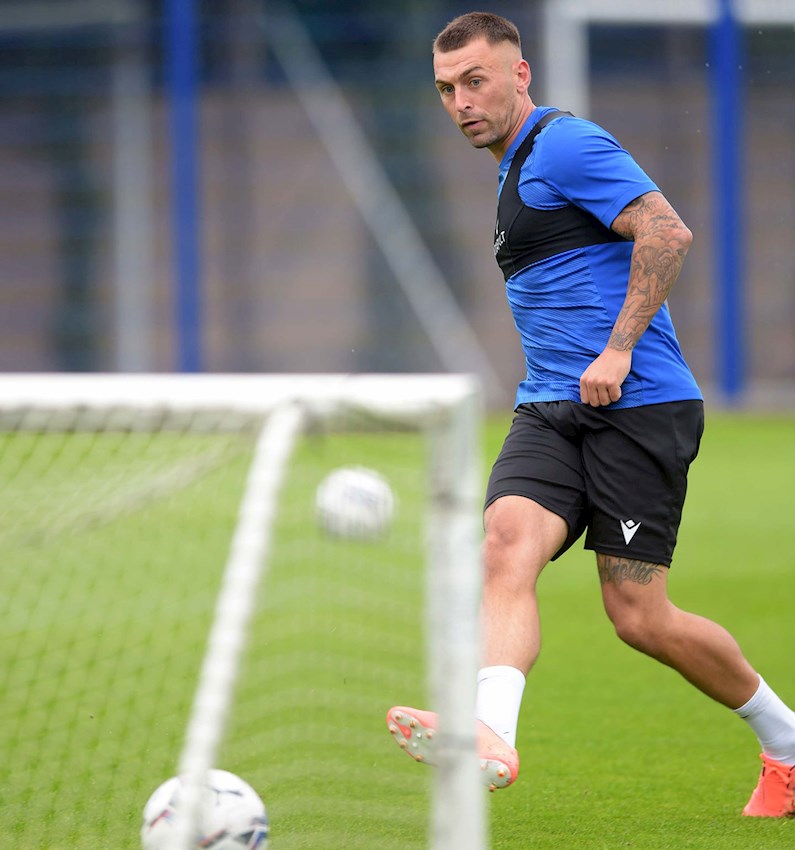 “The task in front of us now is to get promotion back to the Championship and that is the reason I have come here to do that this season.

“The last time I was in League One I experienced promotion and hopefully if I can pass on any advice and go through that again, then there would be no place in my eyes that’s better to do that than here.”

The defender brings a wealth of experience to Hillsborough and, as touched upon by the man himself above, has gained promotion from League One in the past with former club Huddersfield.

Despite interest from other clubs after falling out of contract with Bristol City, whom Hunt joined after leaving Wednesday in 2018, the full back was in no doubt as to where he saw his future.

“It was a simple phone call from the manager and he told me how he wants to play as a football team and it ticked a lot of boxes for me, front foot attacking football,” Hunt told swfc.co.uk. 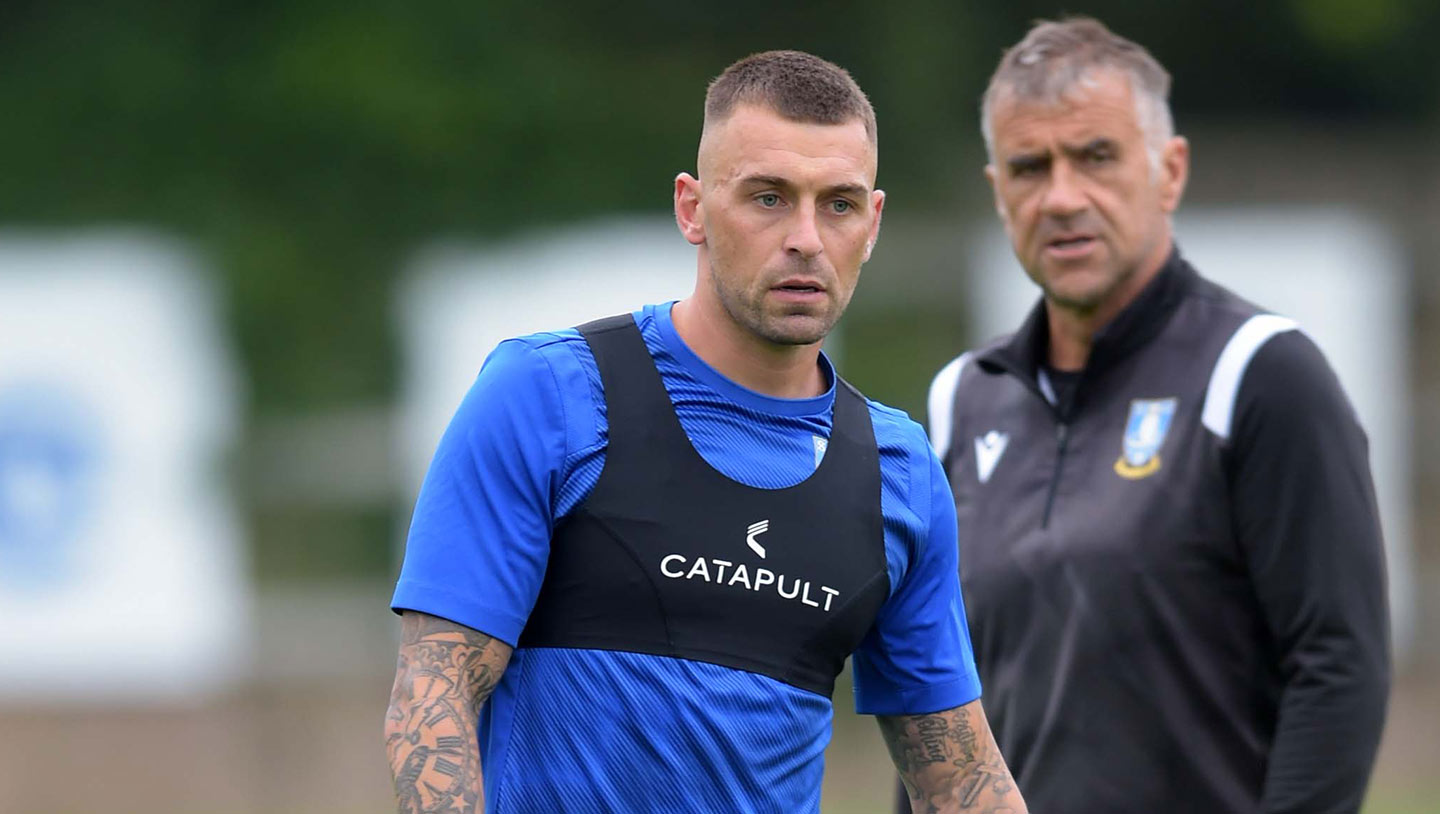 “He’s told me where he sees me playing in his team and told me how he thinks my experience can help, the conversation went into depth and it’s something I want to be a part of.

“The manager is an all-round good person and I’m looking forward to working with him on a day-to-day basis – how he wants to play football I feel is the right way.

“The fans know me, I like to play on the front foot, I know my first job is to defend but I will join in with the attack as much as possible, it’s something that I like to do.

“This is a fantastic place and somewhere I didn’t want to leave in the first place so to be back I’m just very thankful that I’ve got the chance to play in front of the home fans again.

“It’s our job to get the fans off their seats and if we can do that, it’s an electric atmosphere here. If we can get to the top end of the table, hopefully we’ll see more and more fans flooding in and we can put smiles on people’s faces.”