Five Owls from the club’s academy have penned maiden professional contracts at Hillsborough.

The Wednesday youngsters will now make the step up to Under-23 level after impressing all throughout their two-year scholarship at the club.

The youth products are no strangers to U23 level already, with all five having featured on occasion for Lee Bullen’s squad last season – making a combined 27 appearances. 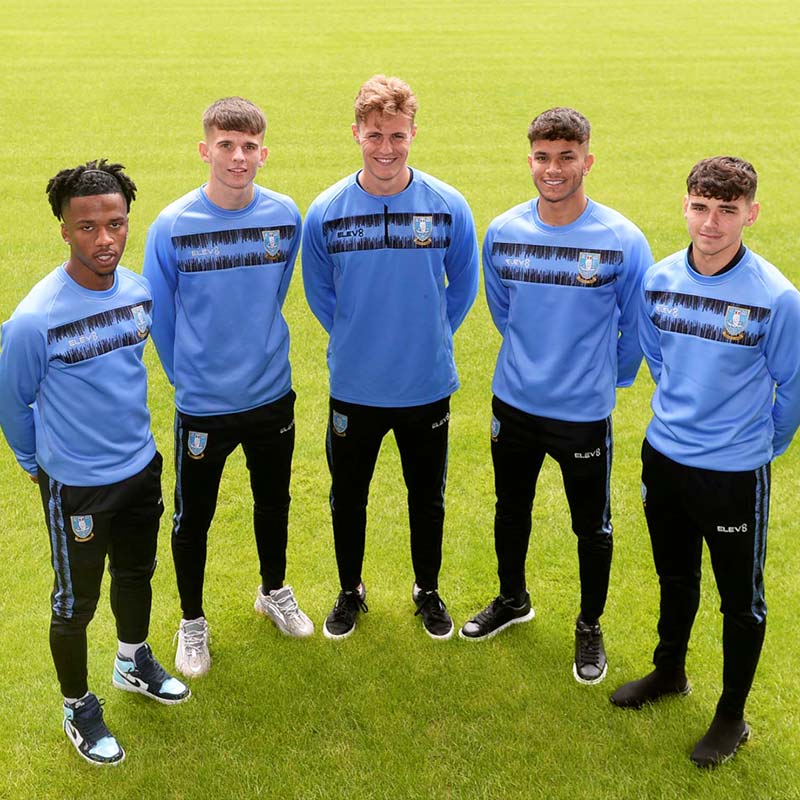 Attacking trio Aguas, Zottos and Bonnington were the main source of goals for the Wednesday Under-18s last term.

In terms of goals scored, striker Bonnington topped the chart with 11 and also bagged one for the 23s in our 4-1 win away at Wigan in the penultimate game of the season.

Zottos finished with six goals in 2020/21, while Aguas topped the pile in terms of assists (eight) and chipped in with three goals along the way.

Glover also enjoyed a fantastic season on a personal level in midfield and has earned his first professional contract for his consistent performances.

His non-stop running, ability to retain possession and create chances have been key attributes for Glover, who also scored two goals last term.

And it was a season to remember in more ways than one for Trueman, who was named as the Championship Apprentice of the Year back in April.

The annual trophy is awarded to players under the age of 18, not only for exceptional work on the pitch, but also for commitment to their studies and work in the community.

A skilful midfield operator, Trueman hit four goals from the engine room last season and will now look to negotiate the step up to professional level with the 23s in 2021/22.

Good luck to all five!