As part of the EFL’s fixture release day on Thursday 24 June, the first round draws for both the Carabao Cup and Papa John’s Trophy will take place live on Sky Sports.

A day to mark in the diary of supporters up and down the country, the fixture lists across the EFL will be revealed at 9.00am, with the cup draws completing the early-season schedule later in the day.

The Carabao Cup Round One draw will take place live on Sky Sports at 3:40pm on Thursday 24 June.

A total of 35 fixtures will be played in Round One, with teams drawn from Northern and Southern sections. Matches are scheduled to take place week commencing 9 August. 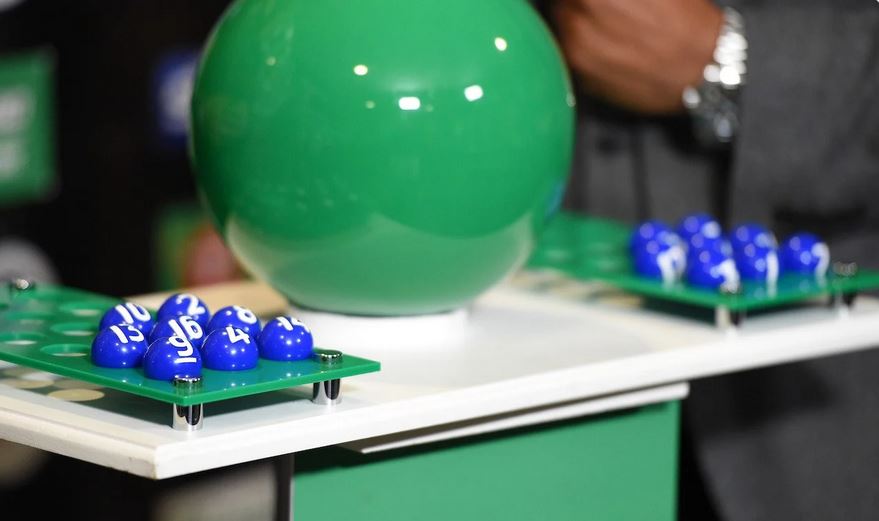 The Papa John’s Trophy Round One draw will take place live on Sky Sports at 4:30pm on Thursday 24 June.

The 16 invited Under-21 teams will be placed into their respective Northern and Southern sections, with the 48 EFL clubs placed into pre-determined groups prior to the draw.

Consideration has been given to ensure travel time is minimised and recovery time is maximised for players.

All EFL clubs will play two of their three matches at home in the group stages.

The confirmed invited Under-21 teams are as follows:

The respective draws will be available to watch live on Sky Sports with live streams also available on EFL Twitter (@Carabao_Cup / @PapaJohnsTrophy) and EFL.com.