With Euro 2020 in full flow we take a trip back to 1996, when Davor Suker supplied one of the most iconic European Championship moments of all-time.

Suker was representing Croatia in Group D of the tournament in England, alongside Turkey, Denmark and Portugal.

Hillsborough hosted three Group D games during Euro 96 with Denmark playing every minute of their tournament in S6.

The carnival atmosphere around Hillsborough was electric, with singing, flags and camaraderie between locals and travelling supporters showcasing all that is great about the beautiful game. 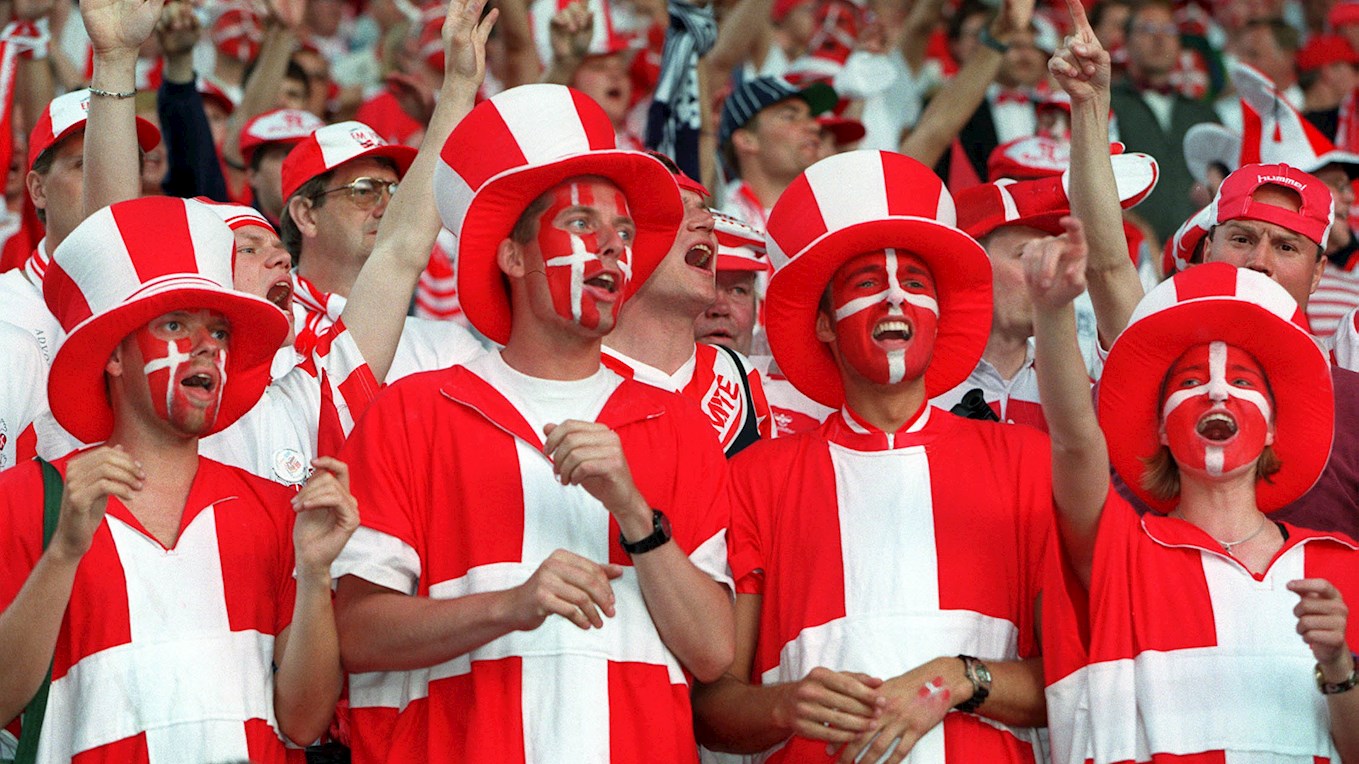 Having won their opening group game 1-0 against Turkey, Croatia met Denmark in their second clash at Hillsborough.

The Danes had drawn 1-1 draw with Portugal in their opener and knew a result against Croatia would be important as the Portuguese faced group underdogs Turkey.

However, it was not to be their day….

A goalless first half flattered Denmark as Croatia created several more chances, with Mario Stanic, Slaven Bilic and the aforementioned Suker all attempting to beat Peter Schmeichel, but their efforts failed to truly test the Manchester United great.

Denmark’s rare foray upfield arguably led to the best chance of the opening 45 when Kim Vilfort’s long-range strike was heading for the top corner, only to be tipped wide by Drazen Ladic.

Croatia’s profligacy was not to be emulated in the second half as 28-year-old Suker grabbed the game by the scruff of the neck to steal the show. 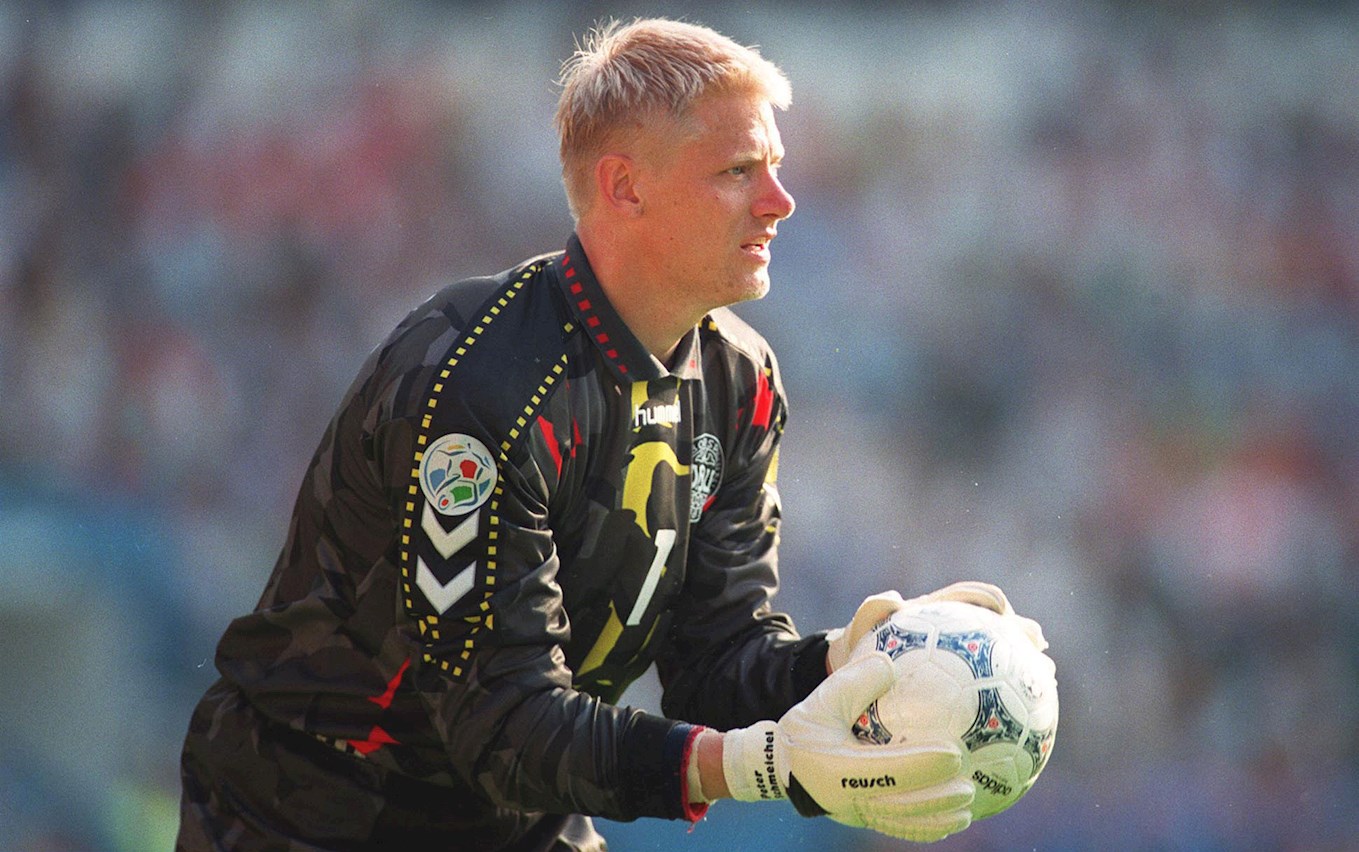 The Real Madrid striker sent Stanic through on goal with a sublime ball less than 10 minutes into the restart before the former Chelsea man was brought down by Schmeichel.

Up stepped Suker whose penalty was placed low to the goalkeeper’s right for 1-0.

The goalscorer turned provider with 81 minutes on the clock when his inch-perfect cross found Zvonimir Boban at the back post who slid home for 2-0.

Suker’s quality only became more prevalent as the game went on and he almost executed the unthinkable as the clock ticked down.

Taking a high ball down with a stunning first touch, the striker turned his man and attempted to lob Schmeichel from the halfway line, but the Red Devils shot stopper got back in the nick of time.

Suker’s next attempt at lobbing Schmeichel would have a different outcome, though. A piece of magic that remains one of the competition’s best moments even a quarter of a century later.

Croatia's Davor Suker scored one of the most iconic European Championship goals of all-time at Hillsborough 2⃣5⃣ years ago today! 🇭🇷

His chip over Peter Schmeichel sealed a 3-0 victory over Denmark. 🇩🇰#swfc #EURO2020 pic.twitter.com/jCeEBX8YLy

The Danish goalkeeper had charged upfield to attack a late corner but, when Croatia cleared, the ball found its way to Suker whose sublime first touch sent him goalward.

Schmeichel had managed to get back to protect his goal but was still some way off his line when the Croatian’s majestic, chipped effort nestled into the back of the net.

The 3-0 result all but knocked the Danes out of the tournament they had won four years previously and despite beating Turkey 3-0 in the final group match, Denmark were going home.

Croatia lost 3-0 to Portugal in their final Group D clash and an unfavourable draw saw them face eventual tournament winners Germany in the quarter finals. Suker was on the scoresheet again but it was not enough as the Germans sealed a 2-1 win.

Suker may not have been able to help Croatia reach the latter stages of those Euros but his performances certainly live long in the memory, not least from 16 June 1996 at Hillsborough.