Following the appointment of Owls manager Darren Moore this morning, we can confirm the addition of two new members of backroom staff at Hillsborough.

Former full back Smith enjoyed a playing career that saw him feature in the top flight for Crystal Palace, where he spent seven years between 1997 and 2004.

He also had stints with Wolves, Fulham, Bristol City, Brentford and MK Dons. 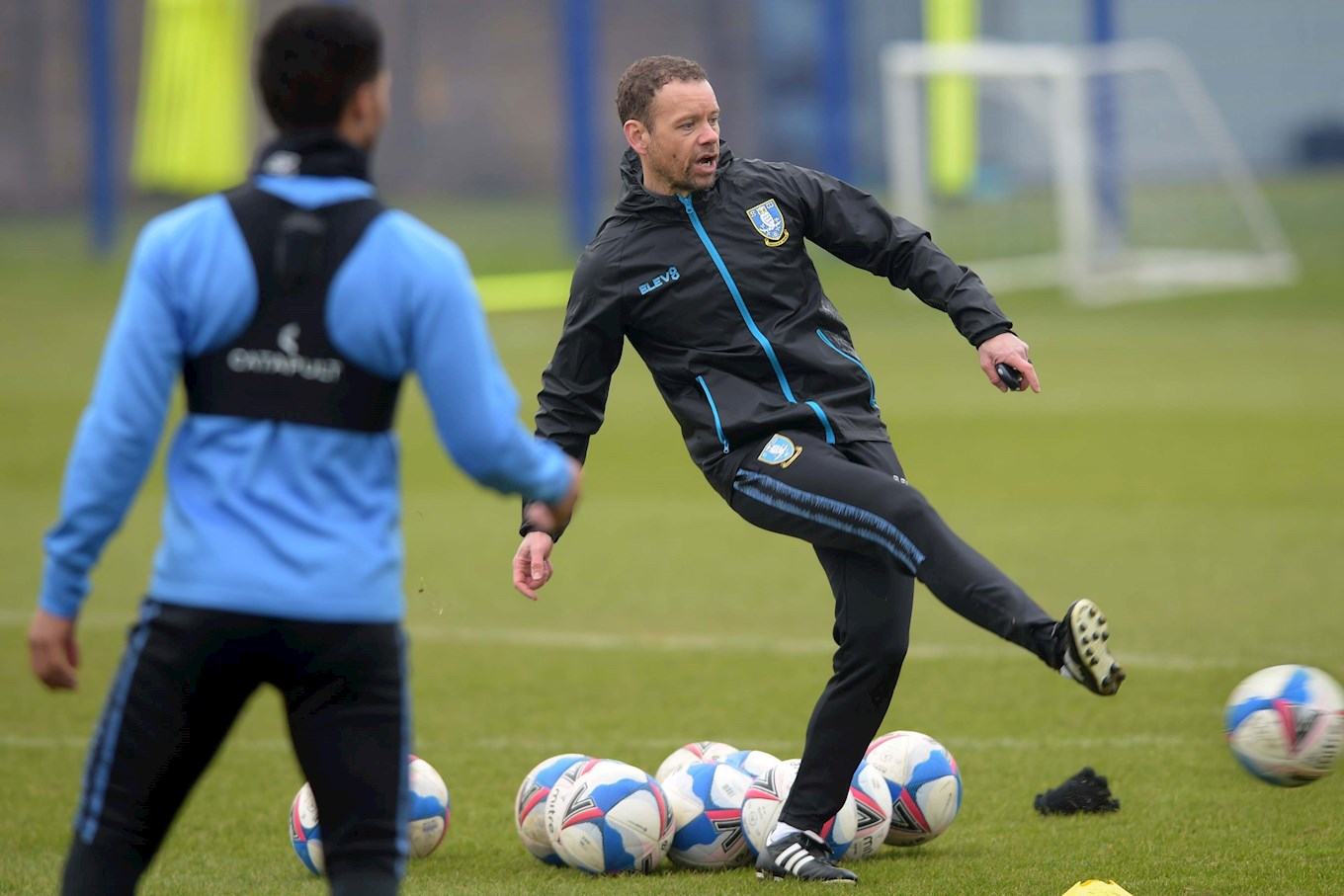 Smith’s coaching career began with youth football at West Brom, before rising through the ranks and taking lead roles with the Baggies’ Under-18s and Under-23s.

He then joined Doncaster Rovers to become assistant manager under Moore, and now takes the same role at S6.

Former centre back Williams played over 400 games in a 16-year playing career, featuring mostly for Coventry and Derby as well as representing England at Under-21 level.

After hanging up his boots, Williams has built up a wealth of experience in a number of off-field roles. 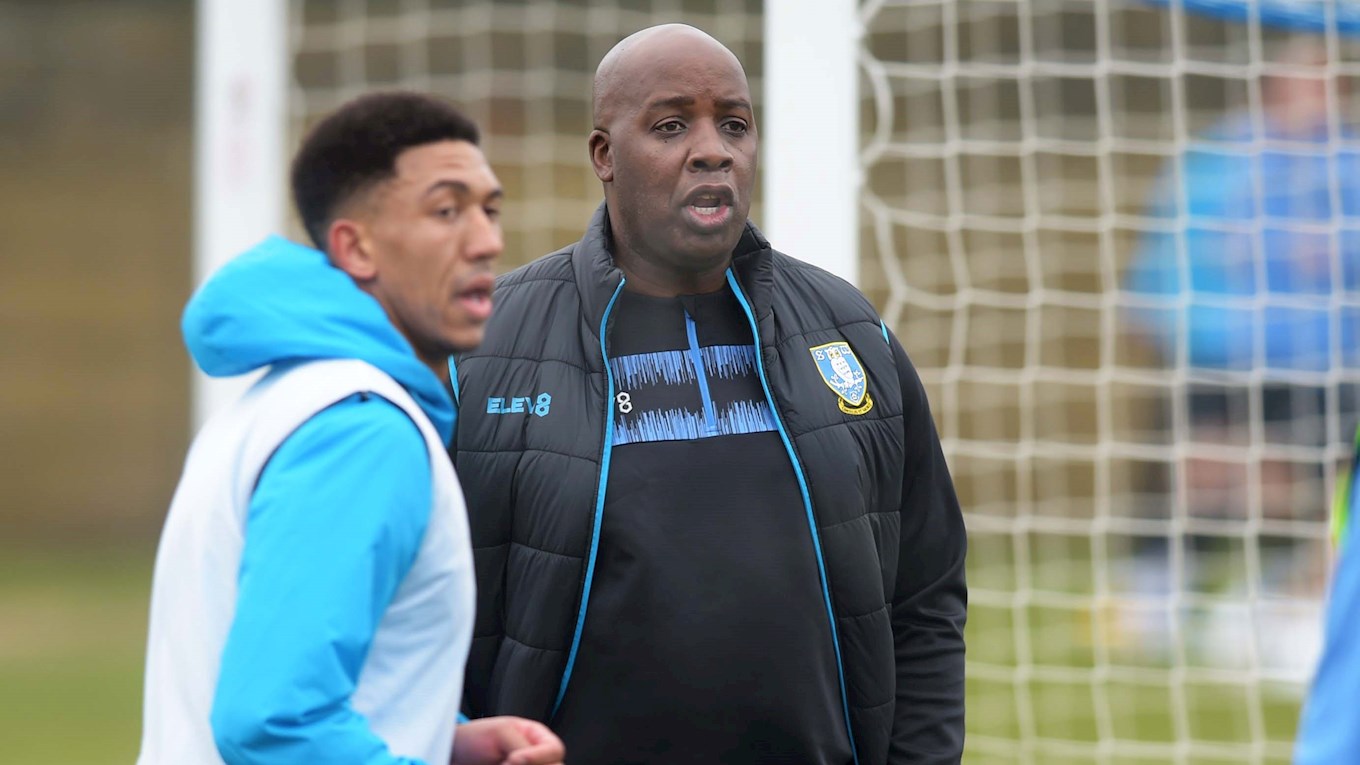 He began coaching youth football with Wolves and Southampton and has enjoyed assistant manager roles with Brentford, Swansea, and the Guyana national team under former Owls defender Michael Johnson.

Williams has managed England at Under-20 level, having also coached the younger Three Lions sides, as well as a stint as caretaker manager at Nottingham Forest and a coach with Birmingham.

He worked as a scout with West Brom and was most recently the head coach of Norwich’s Under-18s.