Jordan Rhodes has been voted as the swfc.co.uk March Player of the Month.

Supporters have been voting over the weekend via our official website and it’s a landslide win for the in-form striker, who has come out on top with 80% of the vote.

The 31-year-old scored three goals from his five appearances this month.

After hitting the back of the net against his former loan side Norwich, Rhodes hit the headlines for his double against Barnsley at Oakwell last time out that earned us a priceless victory heading into the international break. 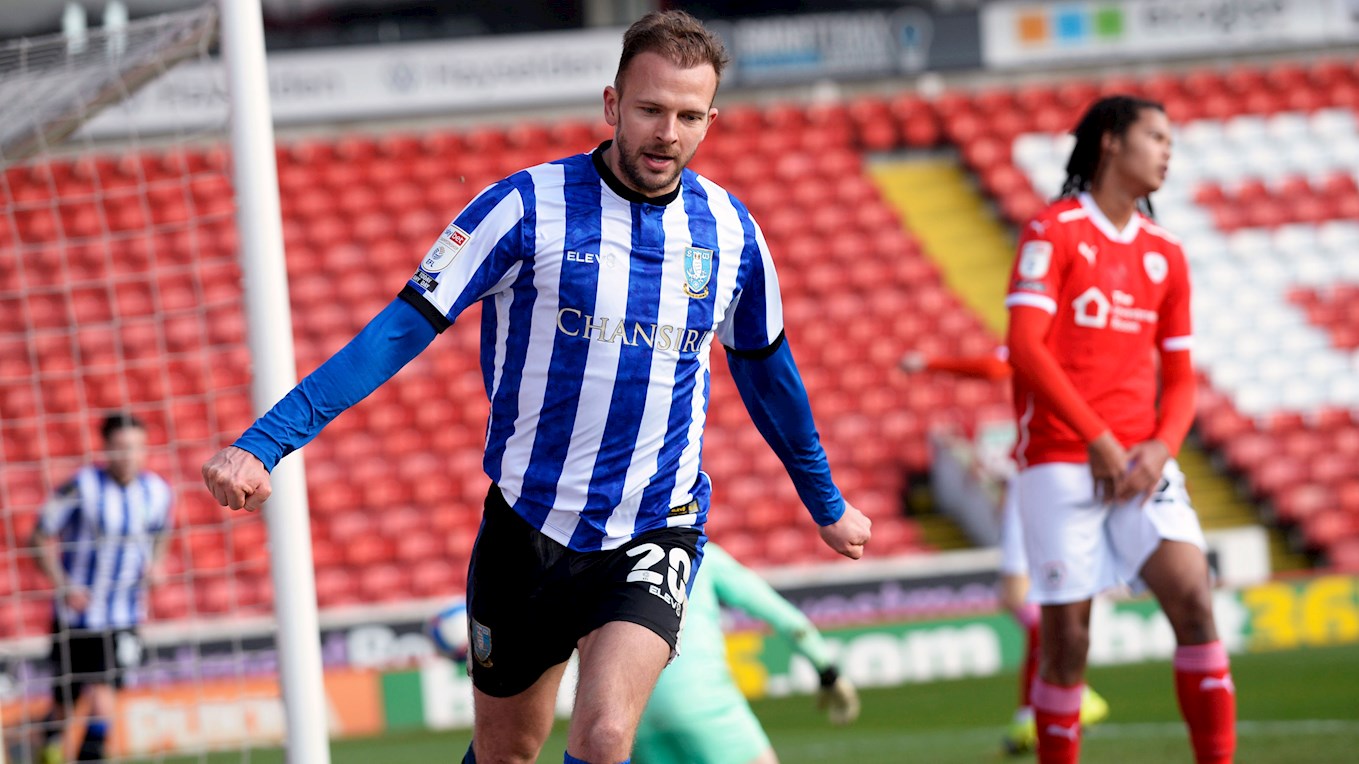 His performances and form in front of goal have seen Rhodes scoop the monthly gong, with Osaze Urhoghide and Joey Pelupessy finishing second and third, respectively.

As always, we thank everyone who took part in the vote.