It’s a huge night of Championship action on Wednesday as new Owls boss Darren Moore will be in the dugout at Hillsborough.

The Owls host Rotherham in S6 in a crucial basement battle with both sides aiming to end a run of defeats and turn around their form.

Wednesday head into the game on a run of four straight reverses, while the Millers have lost their last five.

The stakes are high at Hillsborough with the three points on offer vital to both sides in the fight for Championship survival.

This fixture is a co-exclusive Sky Sports broadcast, therefore also available on iFollow.

Via our iFollow live streaming service, match commentary will be provided by Rob O’Neill and John Pearson.

Tomorrow's big match at Hillsborough and being part of the team 🦉

Owls: Liam Shaw is back available for selection after completing his two-match suspension.

The midfielder was sent off during our clash with Birmingham at Hillsborough late last month.

Rotherham: Clark Robertson (hamstring) is ruled out for four weeks. 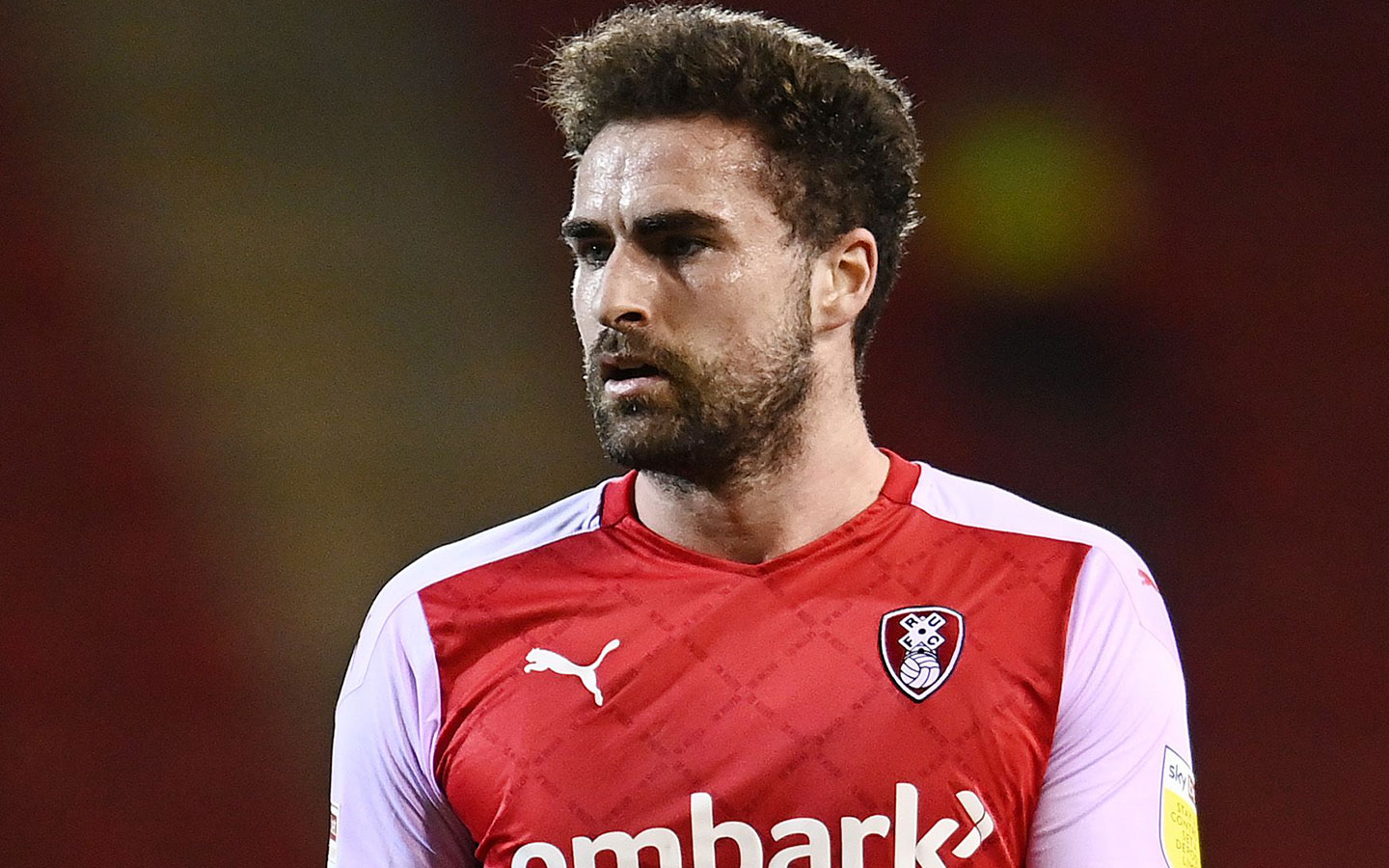 The Millers will be without Michael Ihiekwe, who is to serve the final game of his two-match suspension, while former Owls defender Richard Wood (groin) is unlikely to feature.

Jamie Lindsay (hamstring) is ruled out, while ex-Owl Joe Mattock (ankle) hasn’t made an appearance since December.