Owls assistant manager Jamie Smith and first team coach Paul Williams have settled in quickly at the club and enjoyed their first weeks at Middlewood Road.

With little time to get used to their new surroundings, the duo had to hit the ground running on the training pitches with games thick and fast in their first week with Wednesday.

But both Smith and Williams have been pleased with what they have seen so far from the squad and deemed the fixture-free weekend just gone key in terms of getting ideas across and laying down fundamentals.

Speaking to swfc.co.uk, assistant manager Smith spoke about joining the club and his long-standing relationship with manager Darren Moore.

“We go way back. We never played in the same team but I played against him and we’re both from Birmingham.

“We were both at West Brom’s academy and we’ve worked together for about 10 years now. It’s been a long relationship.

“Because we’ve worked together for a long time we know how we work and it’s about being a real support mechanism for the gaffer. He doesn’t like ‘yes men’, he wants you to have an opinion.

“He might not always like that opinion but he wants me to have that strong opinion and get my thoughts across. Obviously he’ll have that final decision. We have a really good working relationship.”

Despite the win at Oakwell last time out, Wednesday remain embedded in the bottom three but not without hope – as underlined by recent performances and the feeling behind the scenes at Middlewood Road.

“I’ve enjoyed working with the players. They’ve shown a really good mentality to work in getting our ideas across.

“The lads have been different class, the way they’ve worked and you can see improvements game by game.”

Williams echoed many of those assessments from Smith when speaking to swfc.co.uk.

"The manager and the rest of the team work really, really hard to give the players an understanding of how the manager wants to play,” he said.

"I think the lads have responded to the work the manager has done.

"It has been an upward spiral and I think the results have shown that in the last couple of games.

"It has been a tough season but the players have responded really well and the last two games has shown the work rate they have put in."

So how important has this final international break of the season been and what kind of work has it allowed the coaching team to focus on?

Smith said: “It’s the bigger stuff. When you’re playing Saturday, Tuesday, Saturday, Tuesday, your sessions are limited in what you can do, you don’t want to open the lads out too much because of the games coming, you want to keep it in their legs.

“But with the gap we can do some real pitch stuff, which will be good for the dynamics moving forward.”

Williams added: “We’ll put in the work during this break and put down fundamentals of how we want to play and hopefully that will put us in good stead for the rest of the season.” 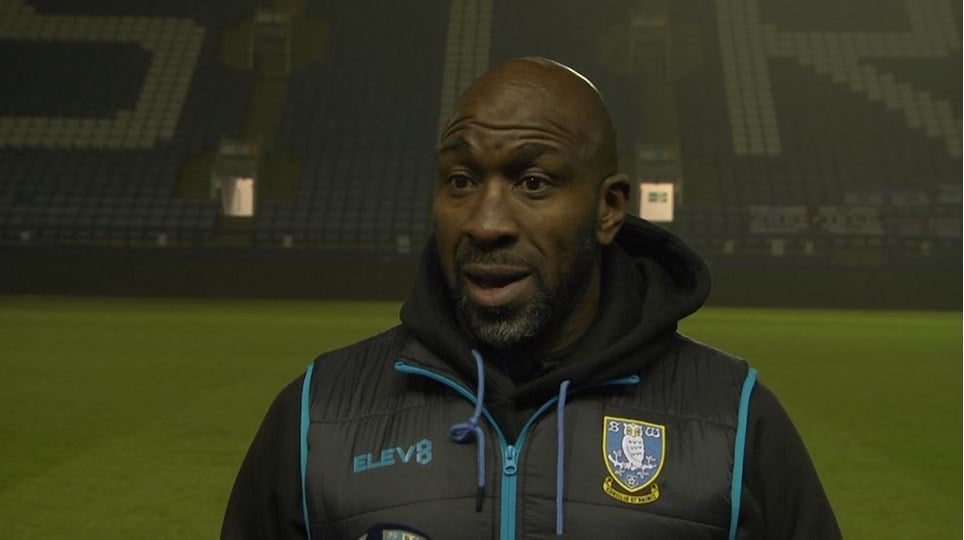 We know we have quality in the group