Sheffield Wednesday are saddened to learn of the passing of our former assistant manager Ian St John, aged 82.

Ian joined the Owls in the summer of 1978 for a one-year stint working alongside the late, great Jack Charlton.

It was with Liverpool where the Scot earned legendary status as a player, making 425 appearances and scoring 118 goals in 10 years at Anfield. 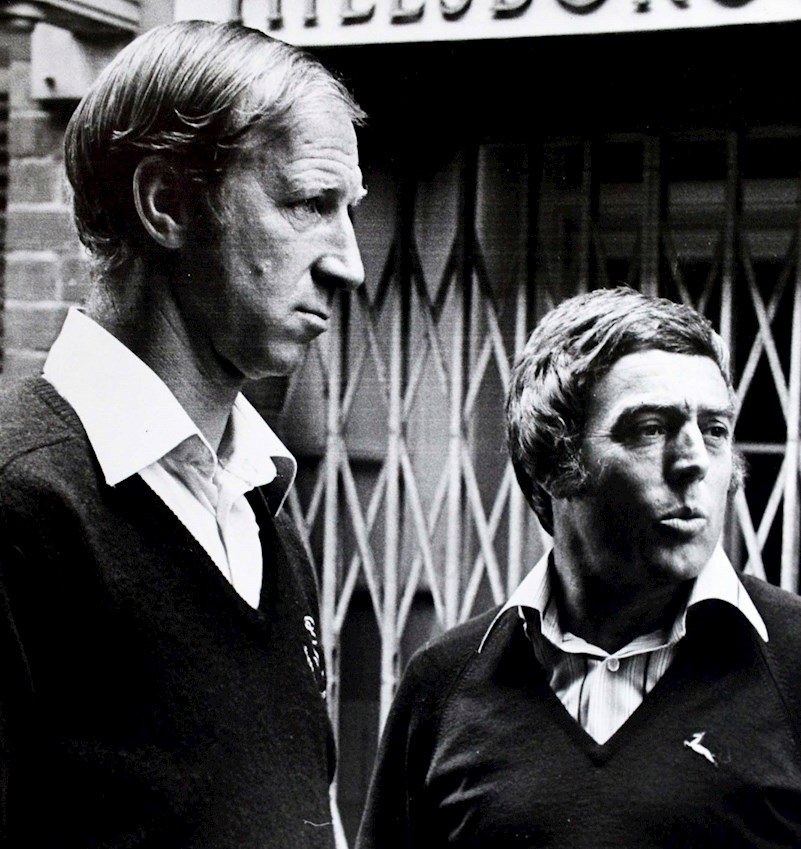 He also earned 21 caps on the international stage with Scotland before hanging up his boots and moving into management with Motherwell and Portsmouth.

Ian would go on to enjoy a successful broadcast career, linking up with former England striker Jimmy Greaves to front the popular ITV ‘Saint and Greavsie’ show.

Our thoughts are with Ian’s family and friends at this difficult time.