Sheffield Wednesday are delighted to announce the appointment of Darren Moore as our new first team manager.

The highly regarded 46-year-old brings an impressive CV to S6 on both sides of the white line.

The erstwhile defender made 654 senior appearances for a raft of clubs as a player over two decades, representing Torquay, Doncaster, Bradford, Portsmouth, West Brom, Derby, Barnsley and Burton.

He also posted three caps on the international stage for Jamaica.

Moore moved into management in April 2018 with the Baggies on a caretaker basis and came close to saving his new charges from Premier League relegation against all the odds having taken the reins 10 points from safety.

He earned the Premier League Manager of the Month accolade for April along the way. 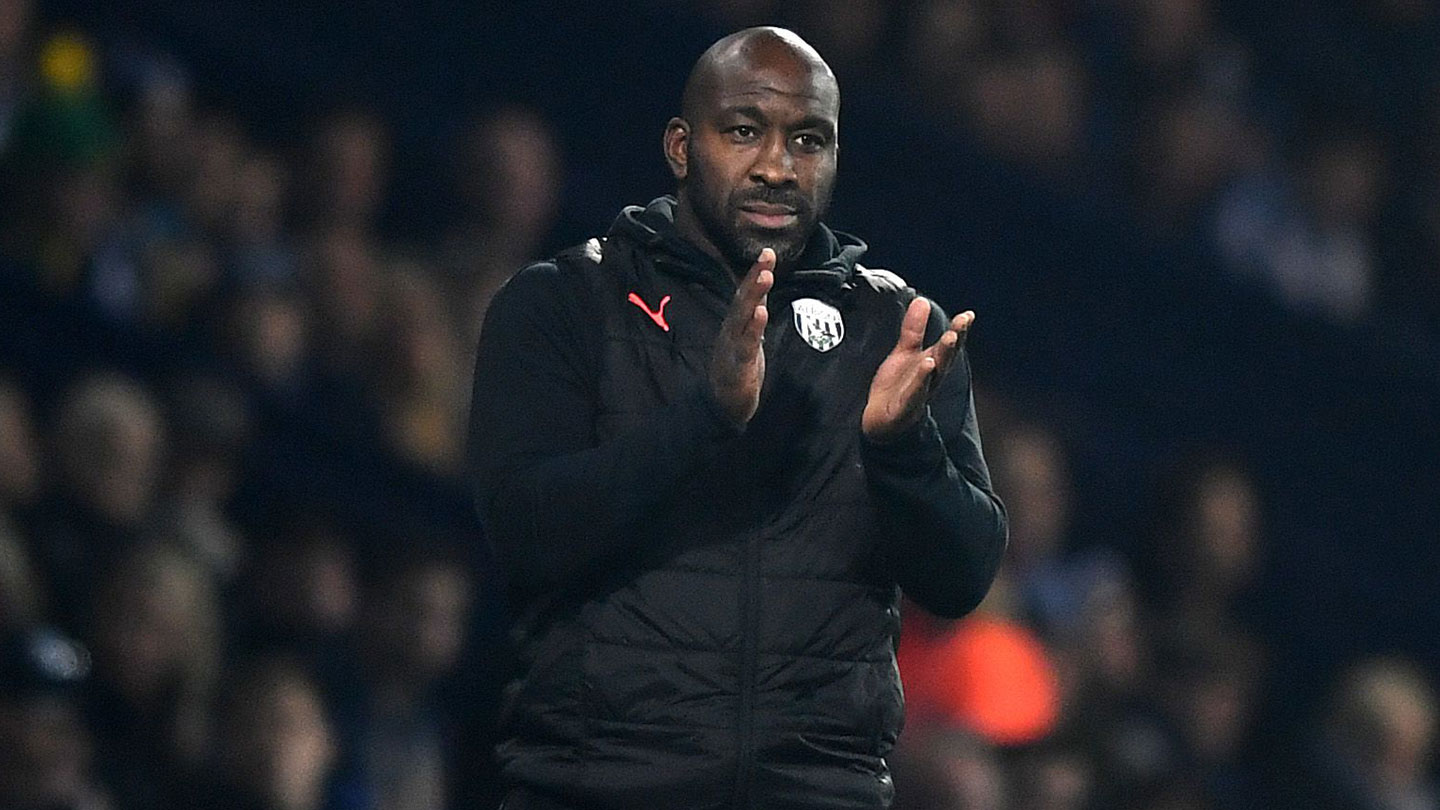 Moore was appointed permanently in May 2018 with the aim of leading West Brom back to the top tier from the Championship. With that remit on course, he somewhat surprisingly departed the following March with the Baggies in fourth place.

The Birmingham product moved to Doncaster in July 2019 and after laying firm foundations at the Keepmoat Stadium saw Rovers’ promotion ambitions halted by the curtailment of the League One season. Doncaster were six points shy of the play-offs with a game in hand. 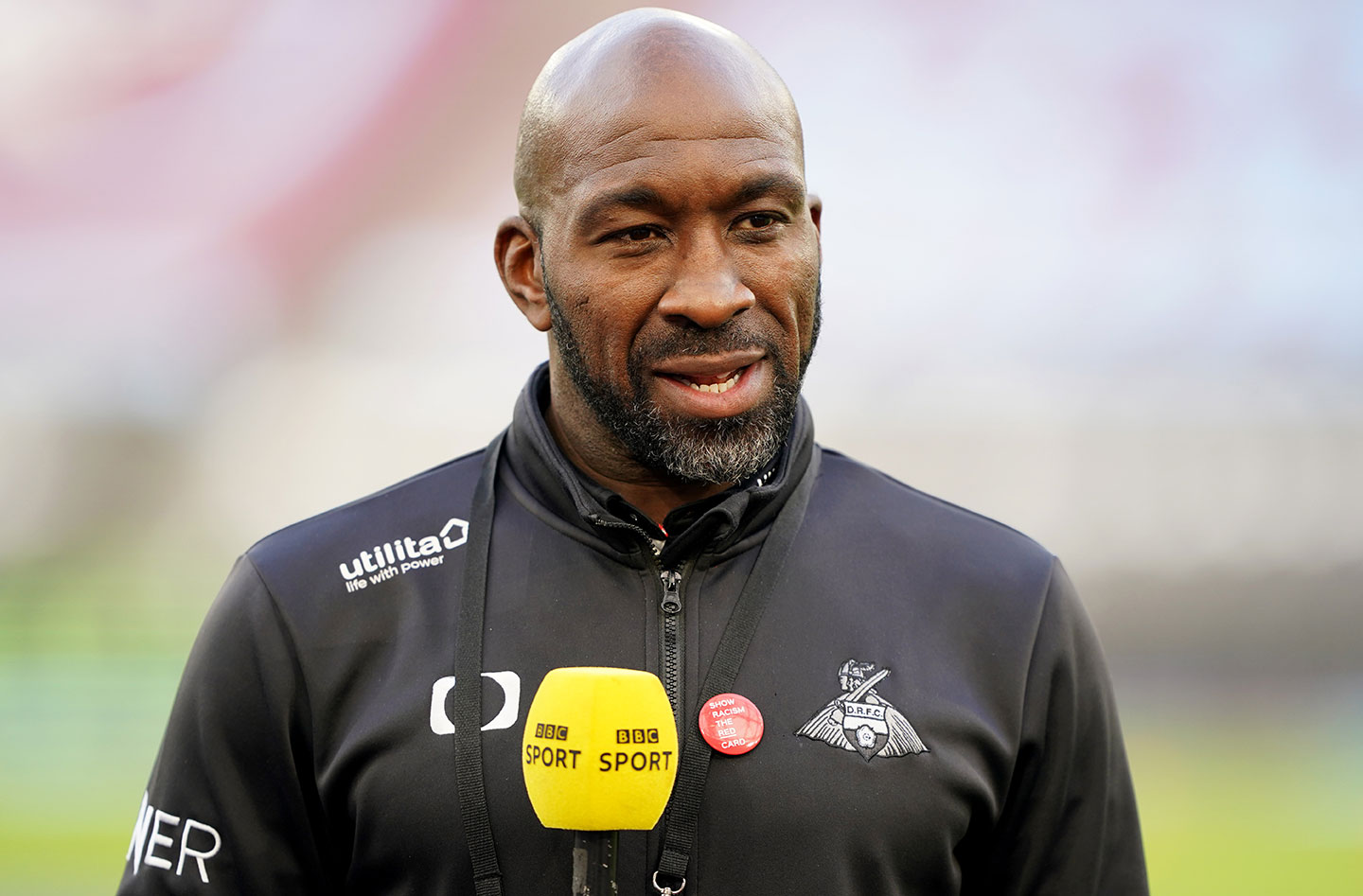 This time around, Rovers are ensconced in the play-off spots, again having played less games than their rivals.

Moore now joins the Owls with immediate effect and will be in charge for Wednesday night’s Championship clash with Rotherham at Hillsborough.