Ten-man Wednesday went down 3-0 at Reading to stay at the heart of the relegation battle.

A relatively even contest turned just past the half-hour mark when Julian Börner was sent off for a professional foul and Michael Olise converted the resulting penalty.

Ex-Owl Lucas Joao and Andy Yiadom secured victory in the second half to leave the Owls facing an uphill task to retain Championship status.

But the story of the game may have read differently had fortune smiled on Wednesday from their first attack.

Kadeem Harris swung a corner to the back post, where Tom Lees leapt to beat keeper Rafael with the header only to see the ball cannon off the crossbar. 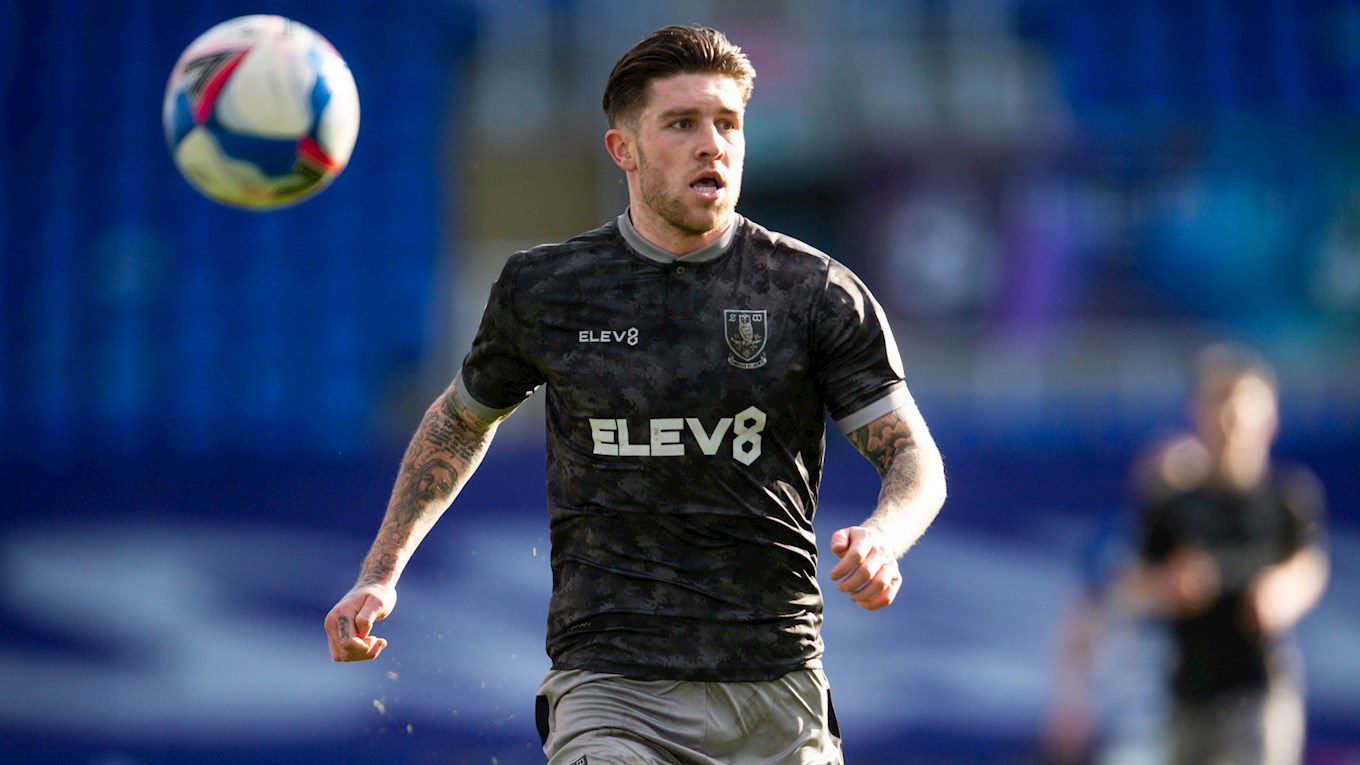 And that was about as good as it got for the Owls. As Reading grew more and more into the game, the deadlock was broken on 29 minutes from the spot. And it was double trouble for the visitors, who went down to 10 in the process.

Börner chased George Puscas down as he scampered through on goal but caught the Romanian from behind and the referee gave the penalty.

Out came the red card too for Börner before Olise dispatched with some aplomb, sending Joe Wildsmith the wrong way.

And from that juncture, Wednesday were on the back foot as the Royals made their numerical advantage count.

The Owls just could not escape their own half for the remainder of the opening 45 and the pattern of play was the same after the break. 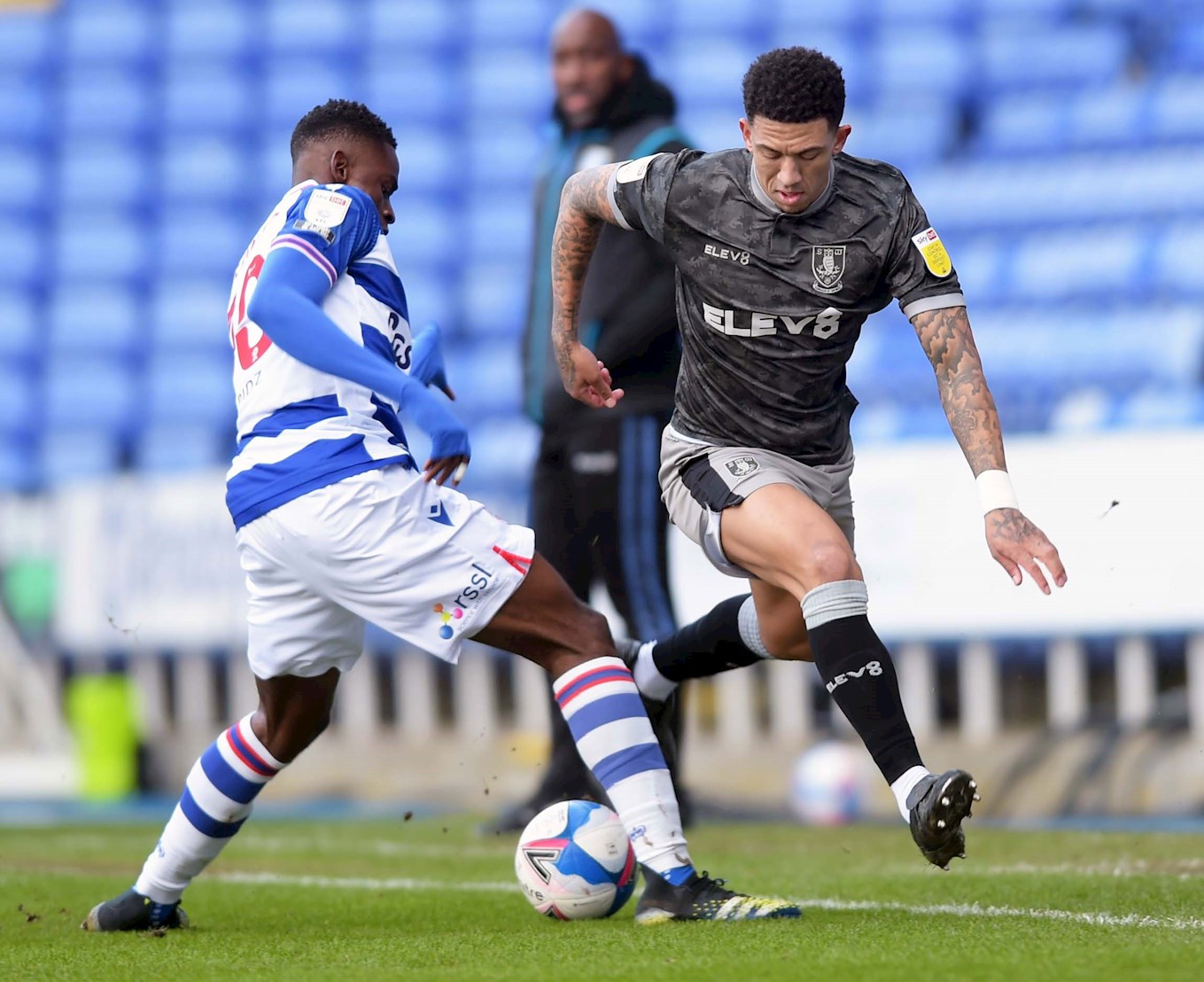 Just three minutes in, Joao came within a whisker of making it 2-0, flicking cleverly against the bar from an Olise corner.

Joao sent another chance wide moments later before Tom Holmes was inches wide on the angle.

But Joao would not be denied and the Portuguese put the points out of reach on 65 minutes.

Yiadom found space down the right and looked up to find the advancing Joao, who stroked into the back of the net from 12 yards. 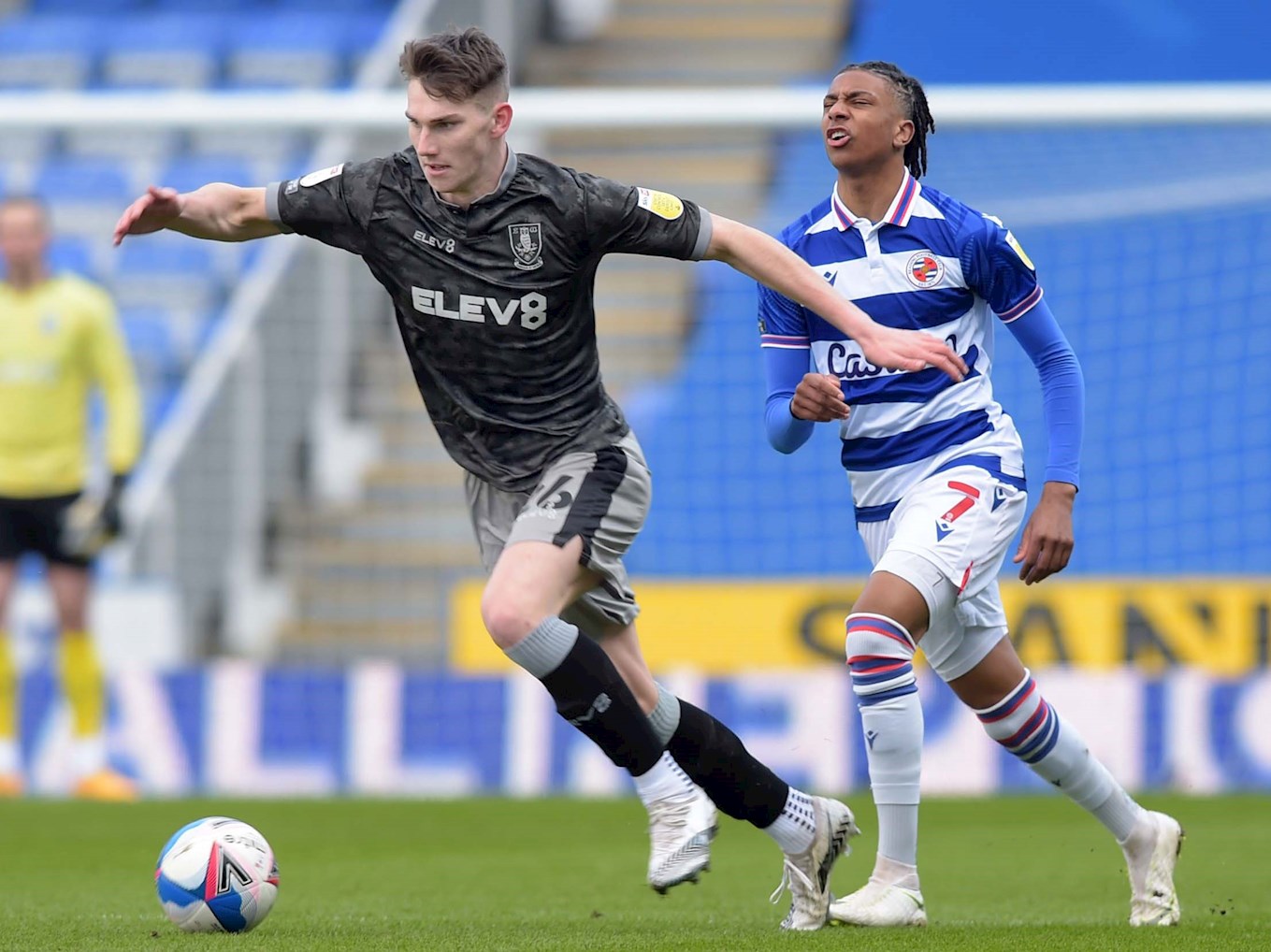 Try as they might, Wednesday could not fashion a route on goal and the miserable afternoon in Berkshire was complete when Yiadon drilled low and hard into the far corner three minutes from time.