When your luck is out, it’s out, as Wednesday discovered in a 1-1 draw with Huddersfield at Hillsborough.

On course for a maiden win under Darren Moore through a Josh Windass strike, the Owls were undone by a Callum Paterson own goal that salvaged a point for the visitors.

It was a massive blow for Wednesday in the battle against the drop and with relegation rivals Birmingham beating Reading, the uphill task has taken another turn for the worst.

The Owls began this Yorkshire derby brightly when Kadeem Harris crossed low for Jordan Rhodes, who was a whisker away from connecting. 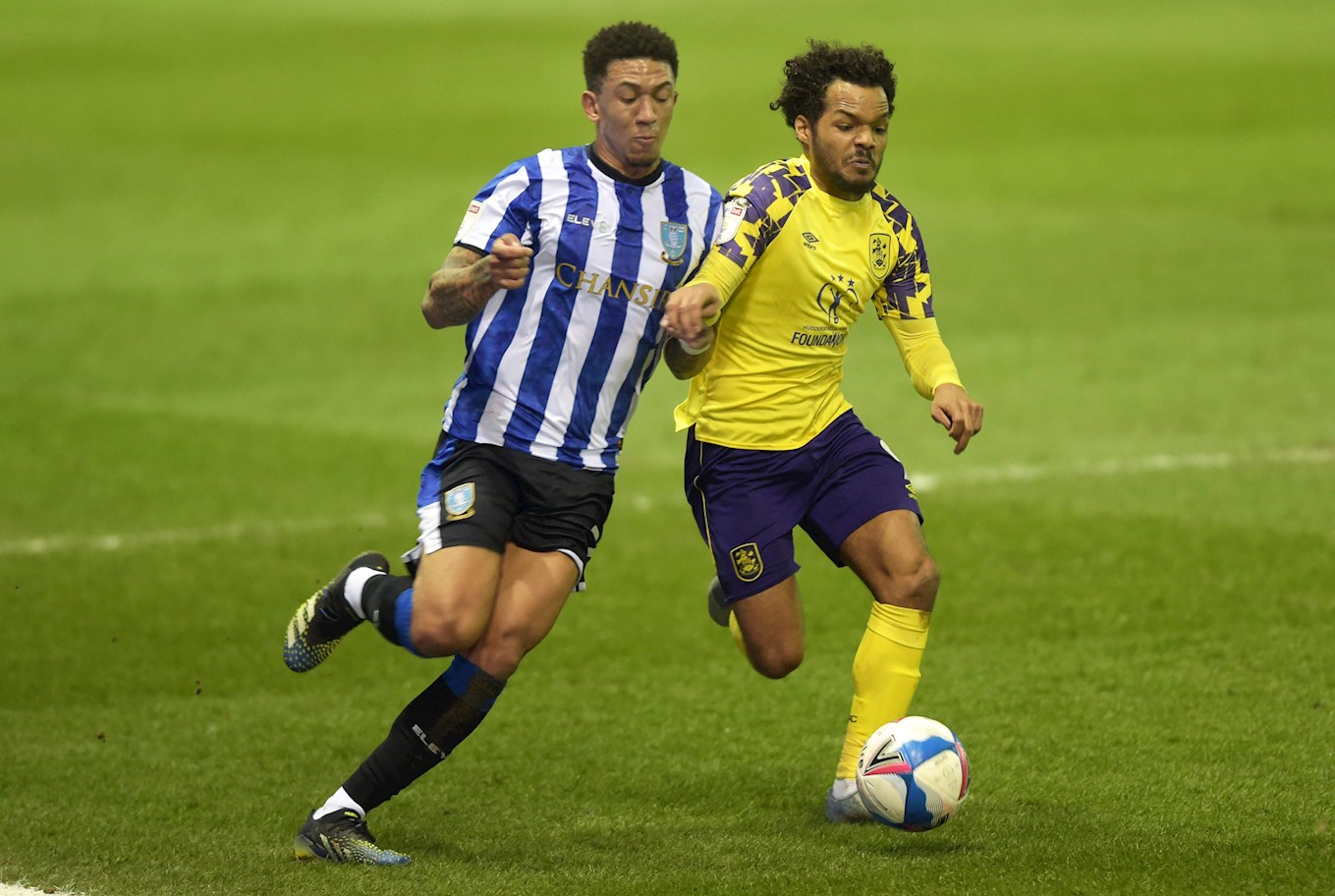 The Terriers grew into the game and Duane Holmes cut inside on the angle to unleash a fierce shot blocked by Liam Palmer but the next chance fell to the hosts as Harris headed a Windass feed over the top.

It was Windass, though, who turned finisher from provider on 36 minutes as Wednesday opened the scoring.

Taking a clever feed from Rhodes into his stride, Windass showed pace and guile to advance on goal and drill emphatically past Ryan Schofield.

Huddersfield survived a penalty claim after Rhodes appeared to be caught by Richard Keogh, although the visitors would point to a similar earlier incident when Demeaco Duhaney tangled with Tom Lees. 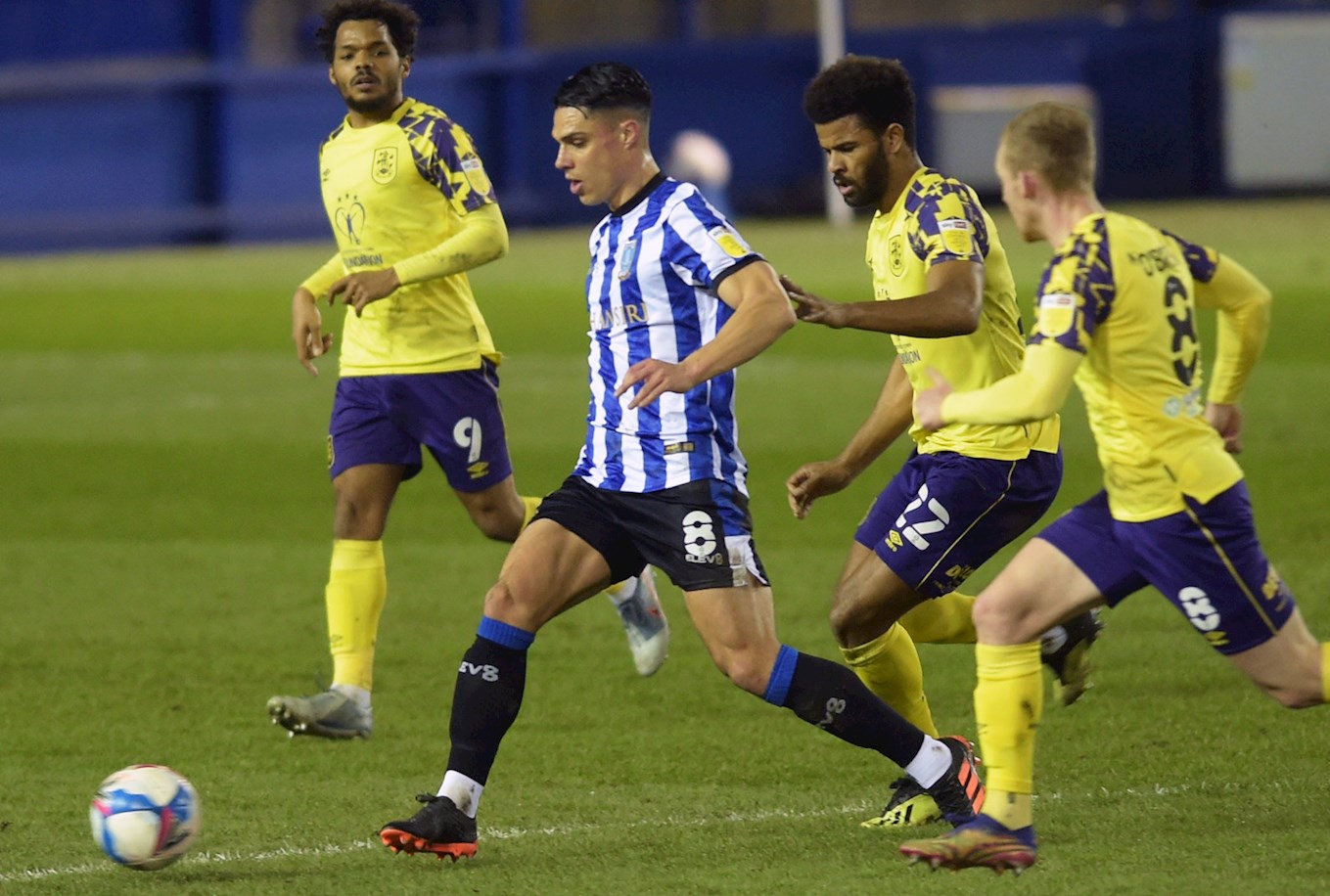 The second half began with the Terriers on the front foot which, coupled with a knock to Sam Hutchinson, prompted Wednesday into a triple change.

Osaze Urhoghide, Liam Shaw and Paterson all came on from the bench and it was the Scot who made an impact on 72 minutes – inadvertently at the wrong end of the field.

Isaac Mbenza caused problems in the box from a set piece and after Keiren Westwood palmed off his line, the ball cannoned straight off the backtracking Paterson and into the net.

That gave the Terriers a real lift for the closing stages but the final say might have gone to Wednesday as Schofield denied Paterson the chance to score for both sides with a smothering save at the last.