After taking an early lead against Norwich, Wednesday eventually succumbed to the league leaders by the odd goal in three.

Former Canaries loanee Jordan Rhodes opened the scoring but the visitors flexed their promotion muscle by striking twice in the second half through Teemu Pukki and Todd Cantwell.

On another day the points may have stayed in S6 but Norwich are Premier League bound for a reason and not least their two goals of the highest quality that left the Owls deep in the relegation mire.

It was an explosive start at Hillsborough as the Canaries might have found themselves down to 10 men before going down 1-0.

Ben Gibson impeded Josh Windass as the latter was through on goal but the colour of the card was yellow, much to the visitors’ relief. 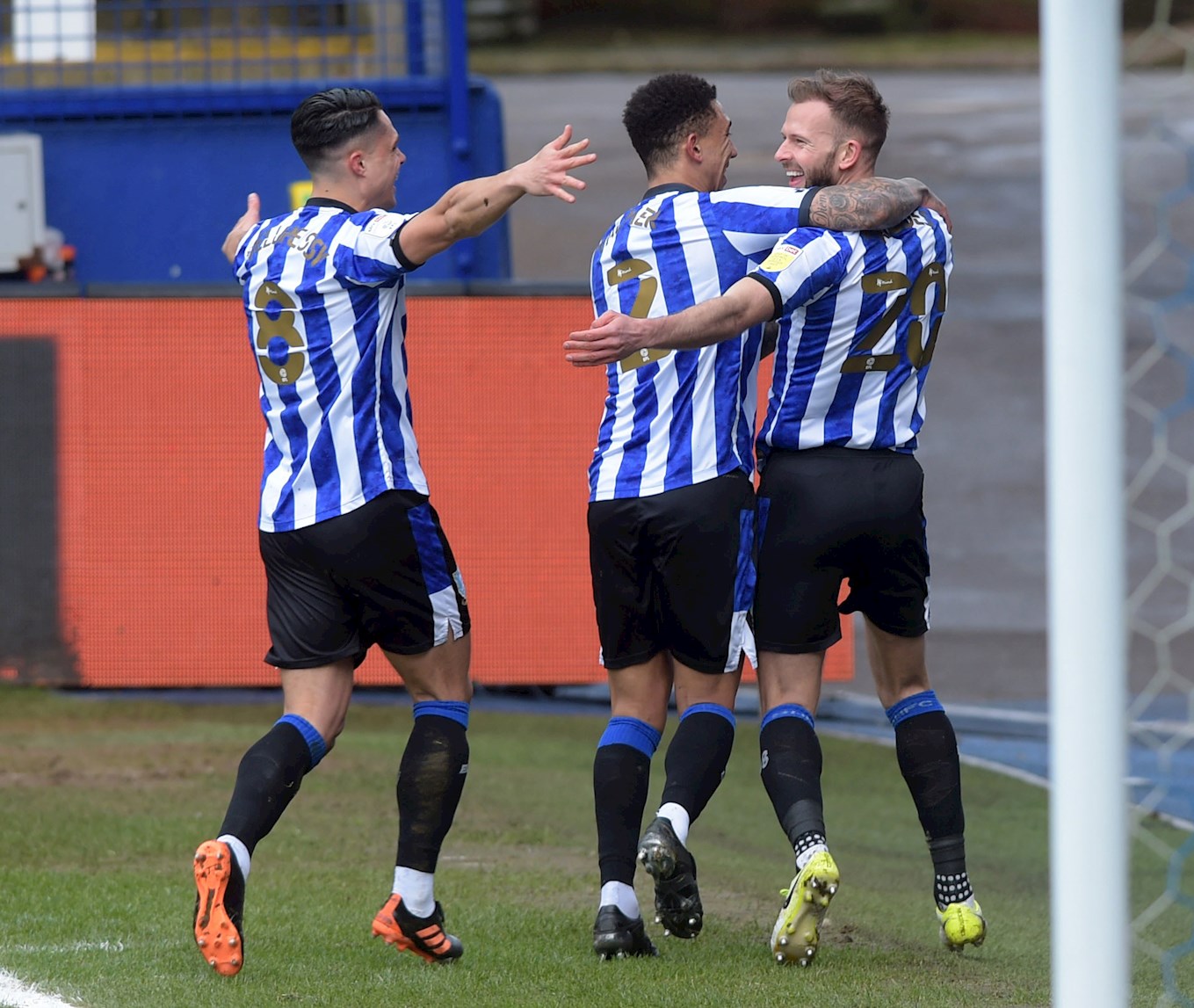 However, that was short-lived as Wednesday hit the front from the resulting free kick six minutes in.

Barry Bannan’s effort was charged down, so too was a shot from Joey Pelupessy, but the rebound fell kindly to Rhodes, who slotted home past Tim Krul.

Norwich responded with Lukas Rupp bringing the returning Keiren Westwood into action before Adam Reach and Kadeem Harris did likewise with Krul at the other end.

Tom Lees got a crucial block to a Pukki shot from close range as Norwich sought a swift route back but the Owls were playing well, stroking the ball around with confidence.

Indeed, the first half belonged to Wednesday and the challenge was to maintain those levels after the break. 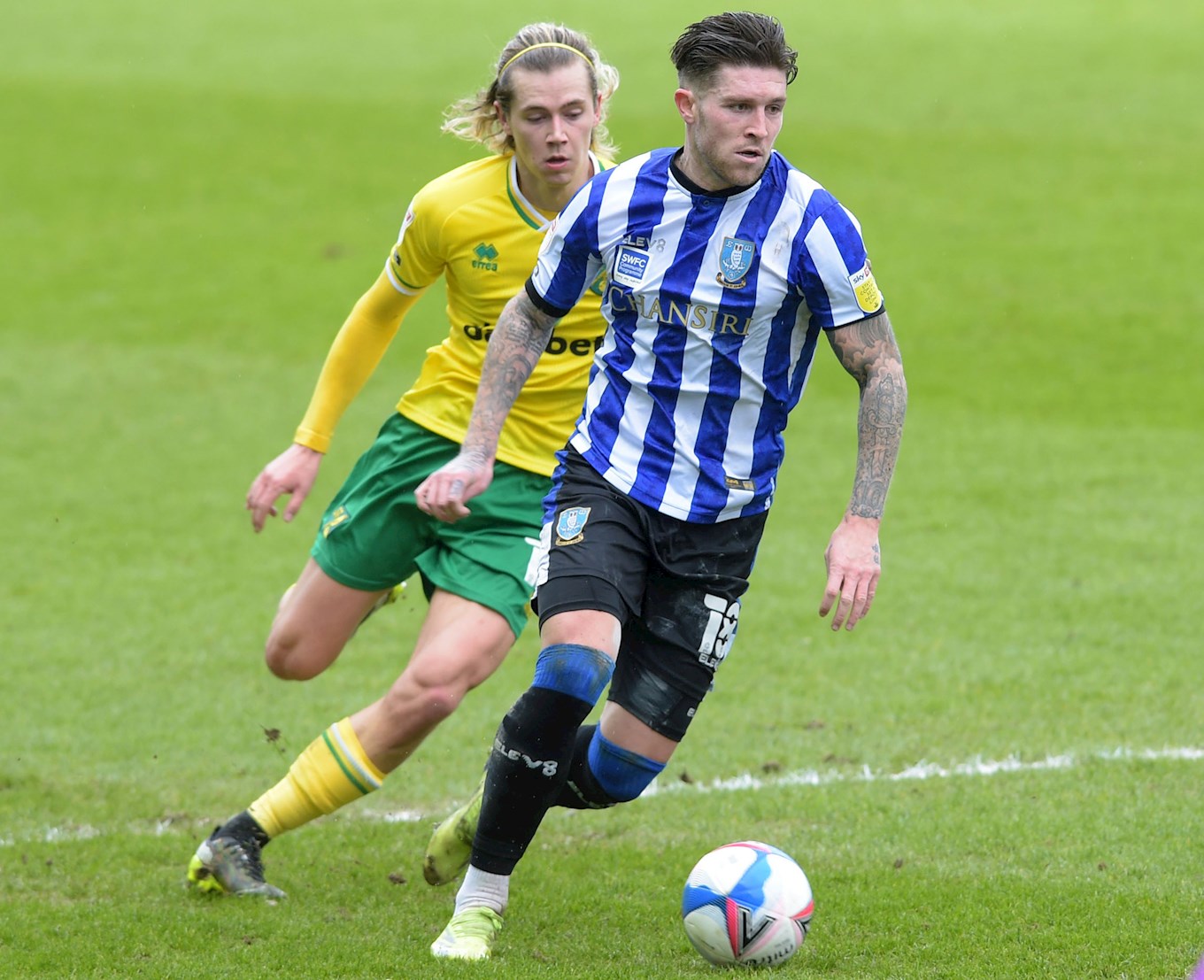 But Norwich started the second half on the front foot – Cantwell blazed over the bar following a period of pressure – as the Owls struggled to leave their own half.

And right on the hour, the hard work paid off as Pukki levelled. The Finland striker showed superb composure and craft, taking possession on the angle inside the penalty area before looking up to unleash an unstoppable drive into the top corner.

The ever-dangerous Pukki swivelled to shoot narrowly past the post just after the restart, although Wednesday were not finished, as evidenced when Windass broke at pace but was off target from the edge of the box.

But the contest reverted to type with 13 minutes to go when Cantwell delightfully fashioned the winner.

In a similar position to Pukki for the equaliser, the finish was equally unerring as the midfielder curled a real beauty beyond Westwood and in off the underside of the crossbar.