Jordan Rhodes has been named in the EFL Team of the Week following his match-winning performance against Barnsley on Saturday.

The forward scored either side of half time to secure a 2-1 victory for Wednesday in the South Yorkshire derby at Oakwell.

Rhodes nodded the Owls in front against the Tykes after 38 minutes following a pinpoint cross from Barry Bannan. 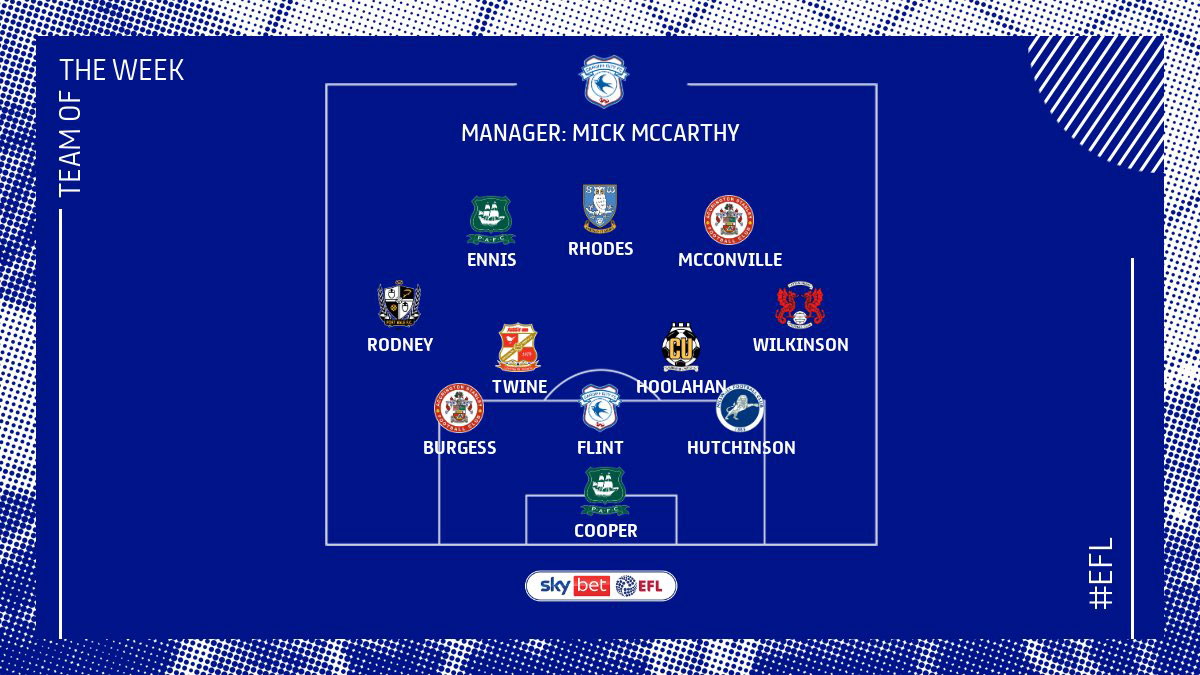 His second came on 53 minutes, with Josh Windass running clear of the Barnsley defence before sliding the ball to Rhodes who finished clinically.

The EFL Team of the Week is decided by statistics website WhoScored.com, they use a wide range of data points to give every player a rating after each game.

Rhodes received a rating of 8.7 out of 10 for his performance against the Tykes this weekend.