The Wednesday boss made changes to the team that drew with Huddersfield in midweek but was keen to push the praise the way of his squad.

Moore said: “We wanted to finish the week strongly and we did that today.

“We knew we had to be strong and resolute in our performance and the players showed that. 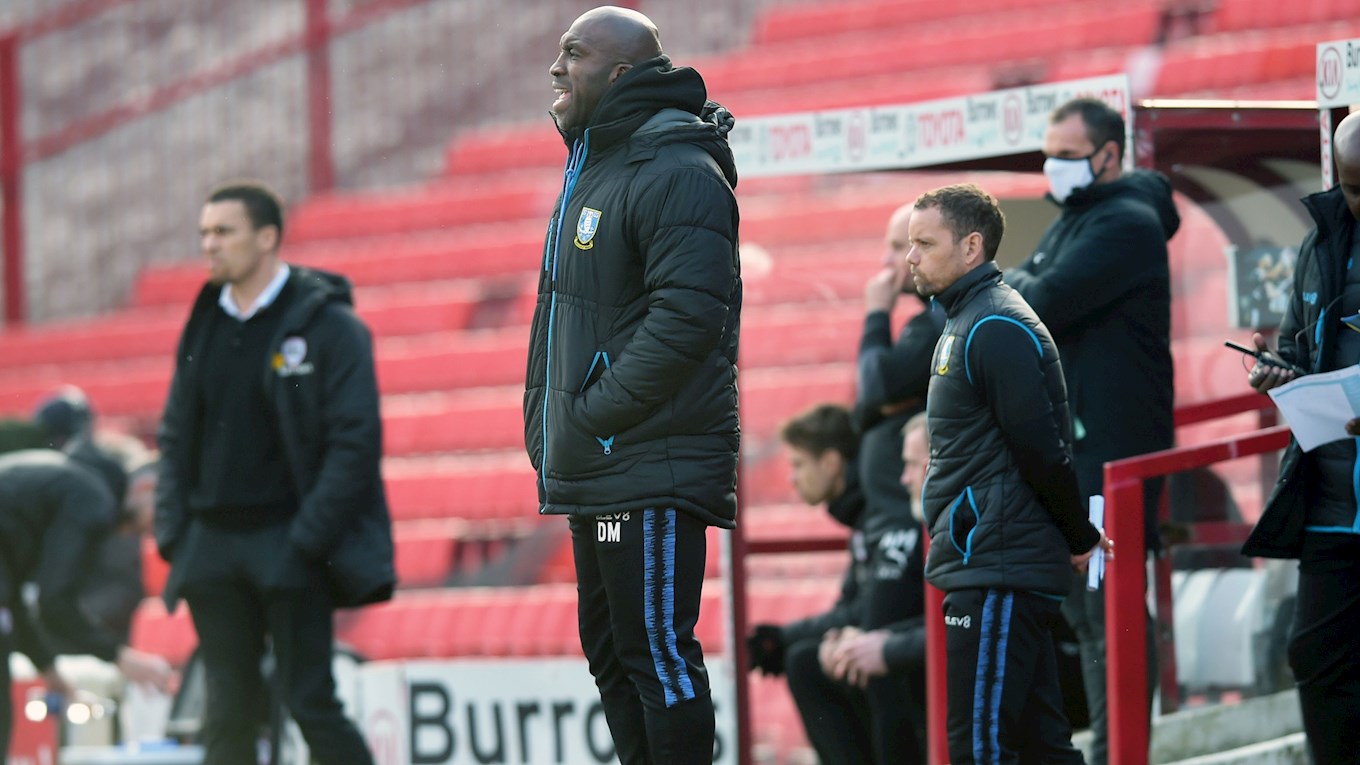 “There were times, during what was a frantic match, where we put our foot on the ball and linked some passes together.

“Then when we went forward, Jordan did what he does best and put the ball in the back of the net. I was really pleased for the squad.

“We had to change things, we altered the shape and the personnel, but they still had to stand up and be counted.

“I thought the players acquitted themselves very well.” 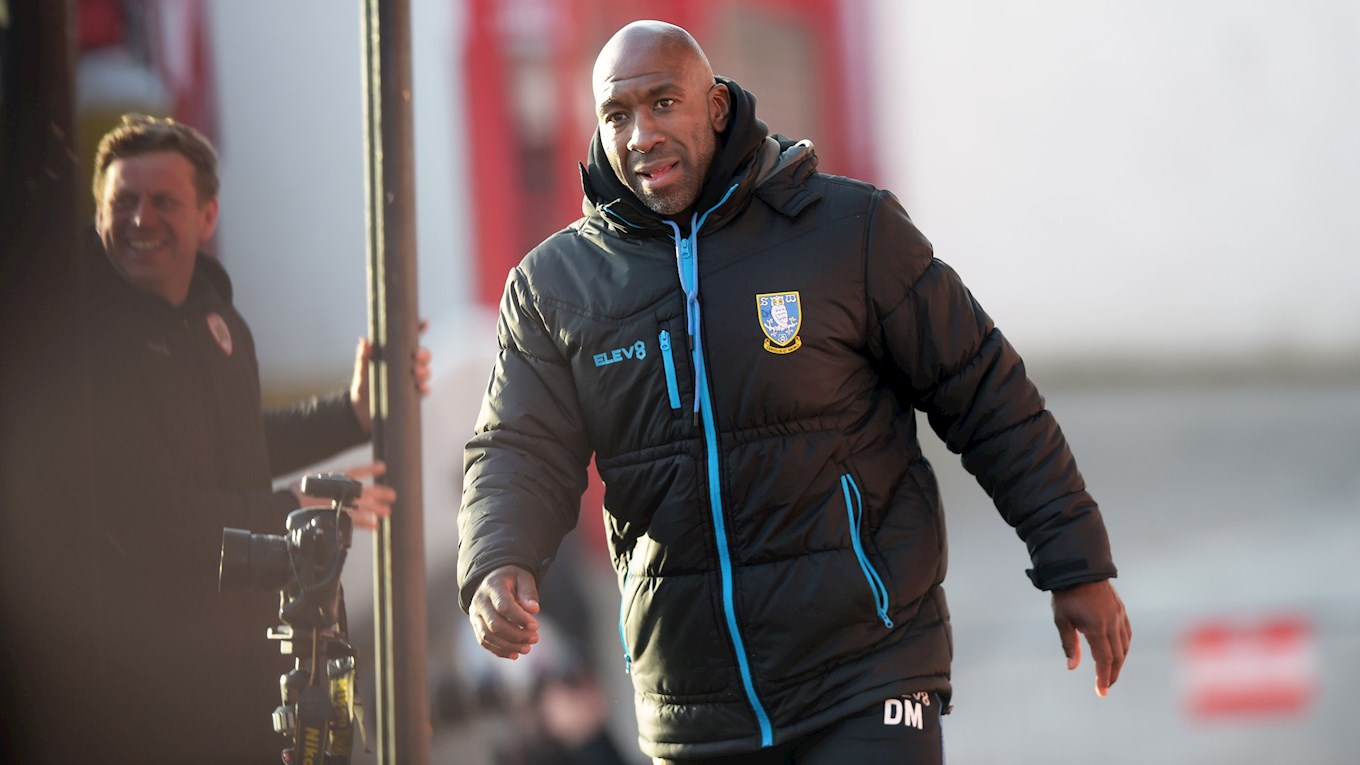 Our victory over Barnsley comes ahead of the international break, with Moore looking forward to spending extra time with his players at Middlewood Road during the two-week gap.

He added: “I’m now looking forward to having two straight weeks training on the grass.

“We can get some really good sessions in and that’s what we’ll be doing.

“There’s been an improvement week after week and it was good to see the players apply themselves right today.”