Osaze Urhoghide has been voted as our swfc.co.uk Player of the Month for February.

The 20-year-old has landed the award after attracting 28 per cent of the fans’ vote.

Urhoghide has made eight appearances in total so far this season for Wednesday, with six of those coming in February. 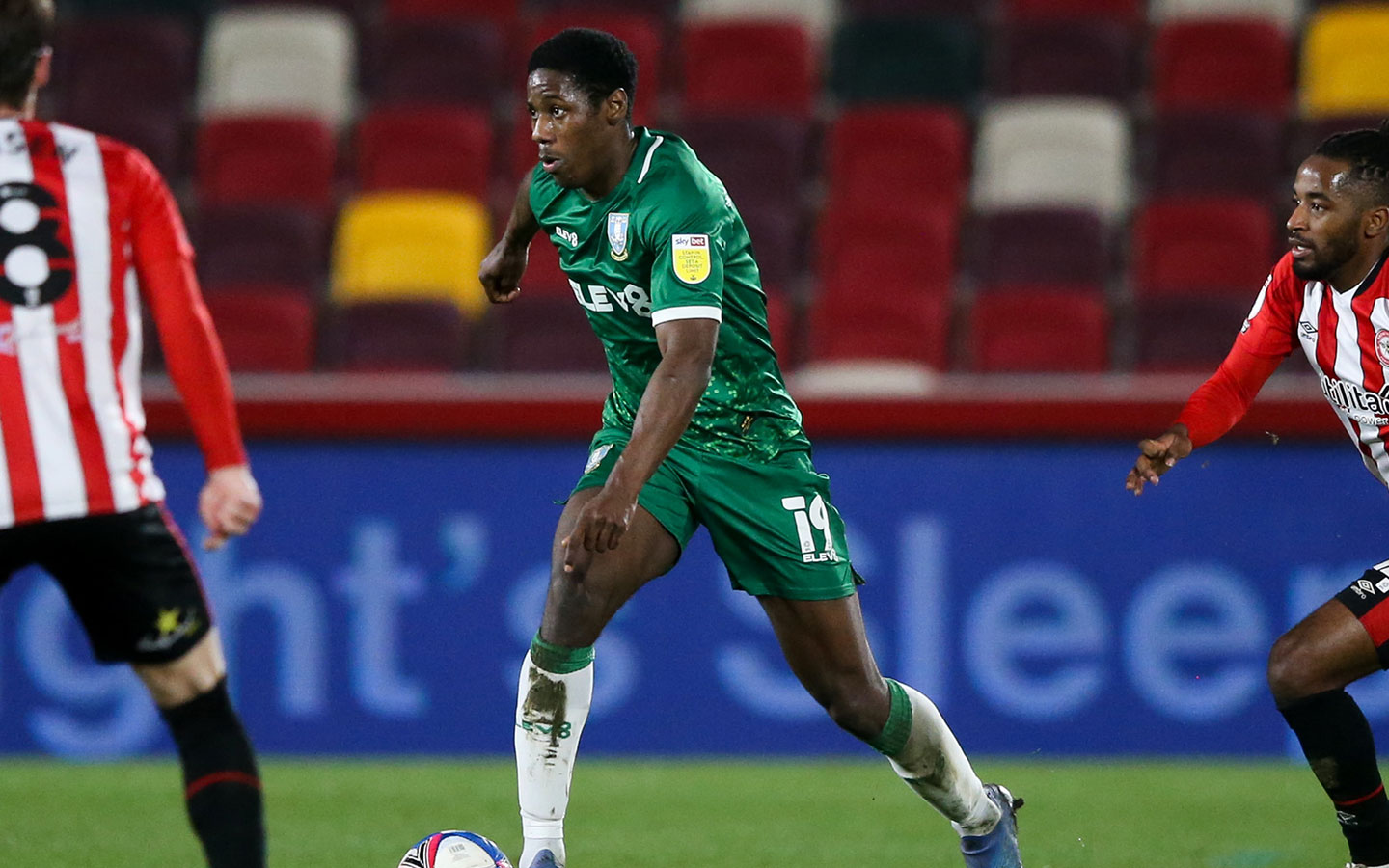 The young defender was named in the starting line-up for our FA Cup clash away at Everton in late January for his first appearance of the campaign and has made 12 appearances in total for the Owls. 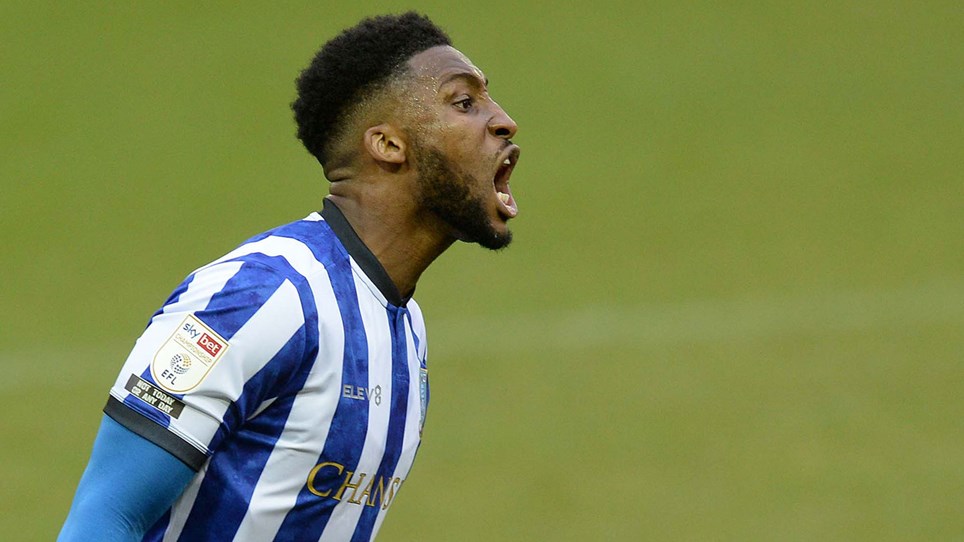 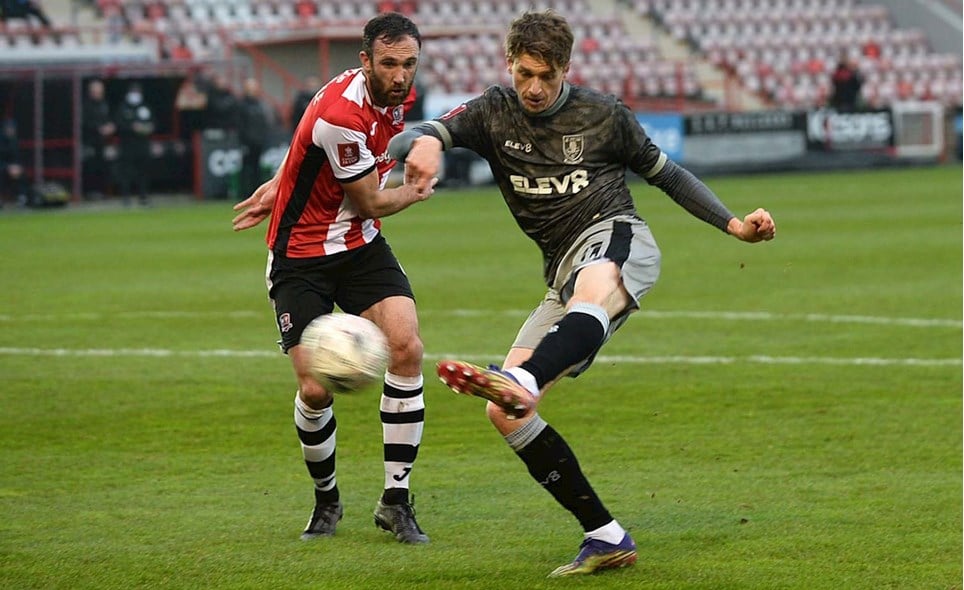 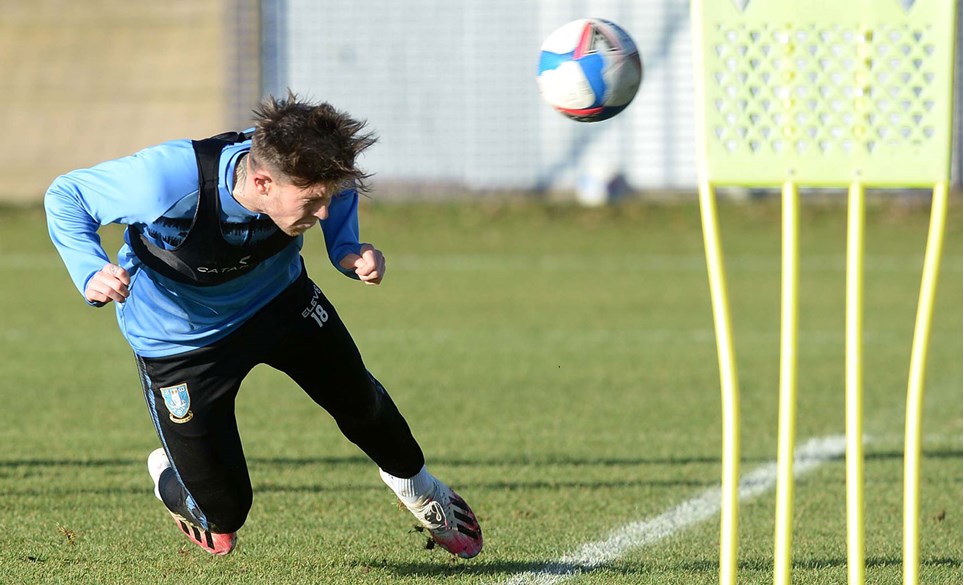 Gallery from the training ground