The Owls stay rooted in relegation danger following the 2-1 defeat to leaders Norwich but Darren Moore is steadfast in the belief that positivity must remain.

Wednesday turned in an impressive first half performance against the in-form Canaries only to be undone after the break as Norwich showed their promotion credentials. 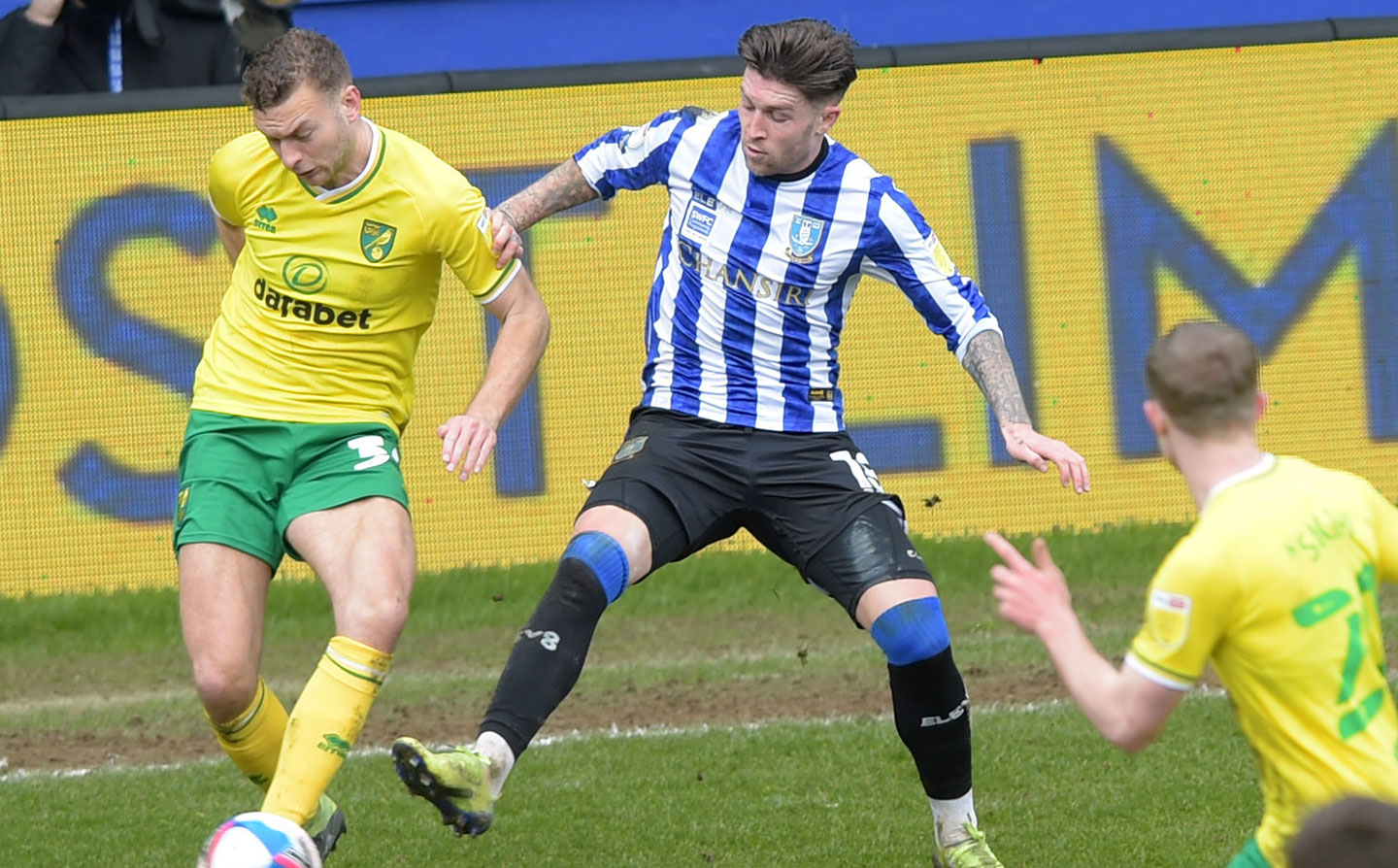 Moore said: “We have to keep believing, we really do, there is no other way. I have just said to the players now, you’ve gone head to head with the best team in the division and you’ve been beaten by fine margins.

“But it’s those fine margins that count at this level and they have scored two world class goals today.

“I don’t recall them troubling our defence too much but I do recall two fantastic finishes and that was the difference.

“But we have double figure games to go, we have a lot to play for and that belief must be there. We have to look forward, we have a huge game on Wednesday night against Huddersfield and that’s where our focus must be.” 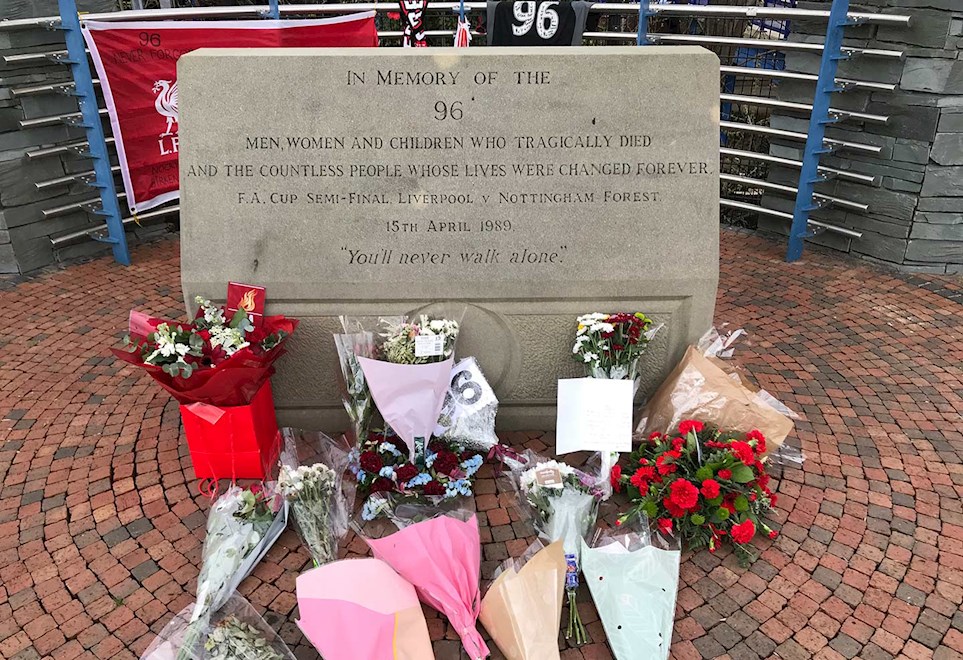