The Owls left the Madejski Stadium disappointed following a 3-0 defeat to Reading on Saturday afternoon.

An early red card for Julian Börner set the tone for the game, with Darren Moore citing the German’s early bath as a pivotal moment.

Moore said: “I felt we were comfortable, more than in the game and carried a threat going forward.

“The sending off was the changing factor in the game. We went to two banks of four as they had the numerical advantage, then after going a goal down we needed to contain the game for as long as possible.

“It was a crucial time to concede the second goal and it took the game away from us. 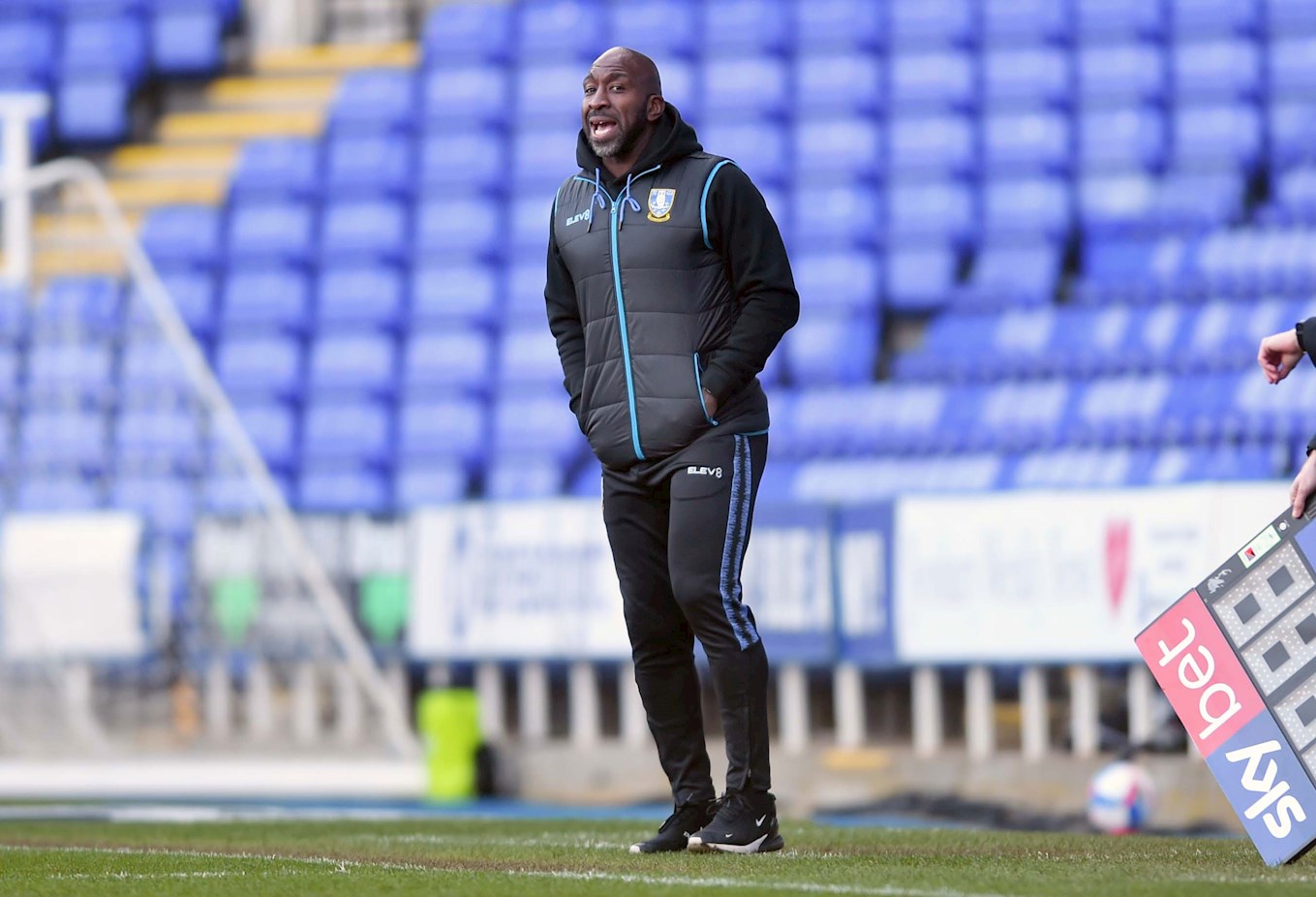 “The players are disappointed. You could see in the first 20 minutes we had just as much of the ball and were causing problems going forward, but the sending off was the pivotal moment.”

Wednesday are without a midweek fixture this week, and Moore is looking forward to extra time on the training pitch with the players.

He added: “It’s a blow to lose the game and lose another player but we have to regroup, it’s gone, we need to look ahead.

“We have an important game to work on next week, with a full week on the training ground.

“We have to stick together and that remains the main focus.” 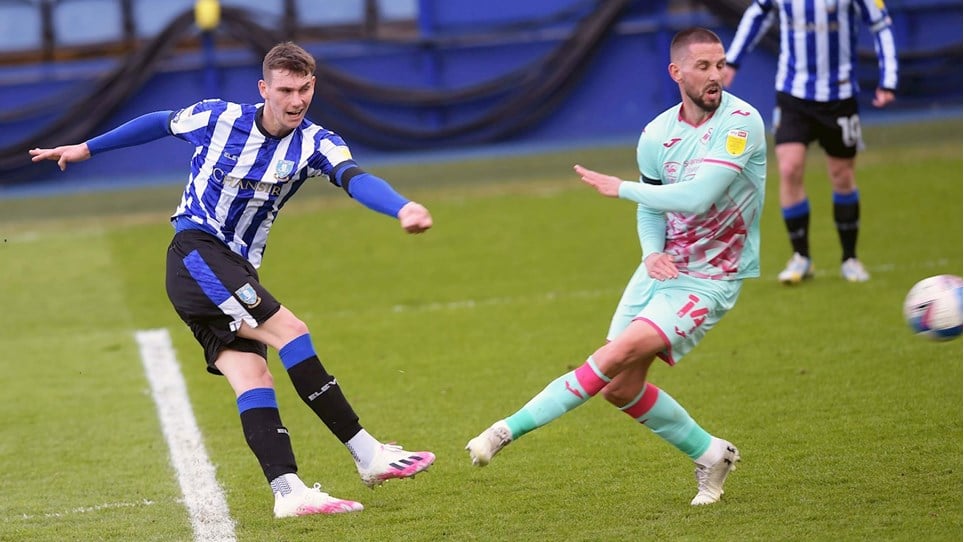