After an extremely tough run in the Championship for Wednesday, Josh Windass has praised the heart and fighting spirit within the camp after Saturday’s win at Oakwell.

The form book flew out of the proverbial window over the weekend as the Owls defied the odds to pick up three points against a Barnsley side in red hot form.

A win was a must going into the international break in terms of our survival hopes and Windass says it will bring a huge boost in confidence.

“It was a massive win, it was much needed and everybody knew that,” he said. 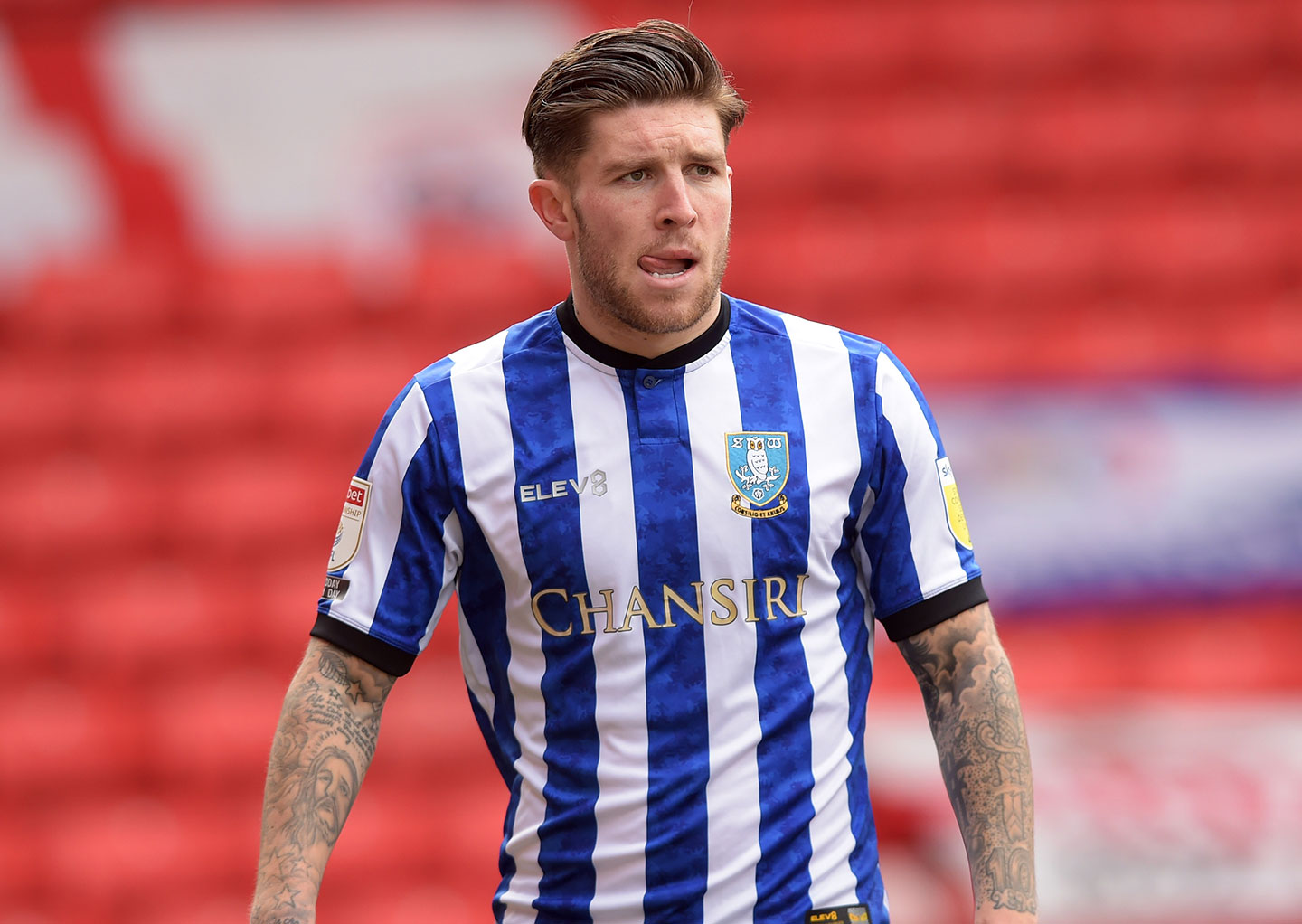 “There have been games we’ve lost where we’ve just not been good enough but desire, effort and commitment has never been at fault.

“We’ve seen it at Barnsley, it’s probably the hardest team we have played against in terms of their style of play but we showed that we are a good team and we can fight.

“We obviously wanted to win because of the position we are in but to go into two weeks without a game; losing would have been really tough to take.

“To win really gives us a boost and we can go into the last nine with a lot of confidence.”

Still, plenty of work remains in our last nine and Windass insists this team will not give up and will keep fighting until the final whistle sounds of the campaign.

He continued: “I think both goals were real quality on our part, the game was about a lot of fight, a lot of battling and we did really well in the end.

“Since the manager has come in, he has introduced a new style and he altered it a bit for this game based on the opposition and how they have been playing.

“There is a confidence and the players are all buying in to it. We have a lot of heart, a lot of talent and we need to show that on a regular basis in these last nine games and make people proud.

“We will keep fighting to the end, we believe we can do it.”