Just over two years after Sheffield legend Derek Dooley’s soaring career was tragically cut short at Deepdale, a fund was set up in the ex-striker’s name.

The rallying of supporters reached a climax as Hillsborough was the obvious venue to host Dooley’s benefit match as an all-ticket crowd of 55,000 packed into S6.

Adding to the uniqueness of the occasion – it was also the first time Wednesday used the new floodlighting system. A game under the S6 lights for the first ever time!

The game was a ‘who’s who’ of 1950s football as a Sheffield XI faced an International XI. 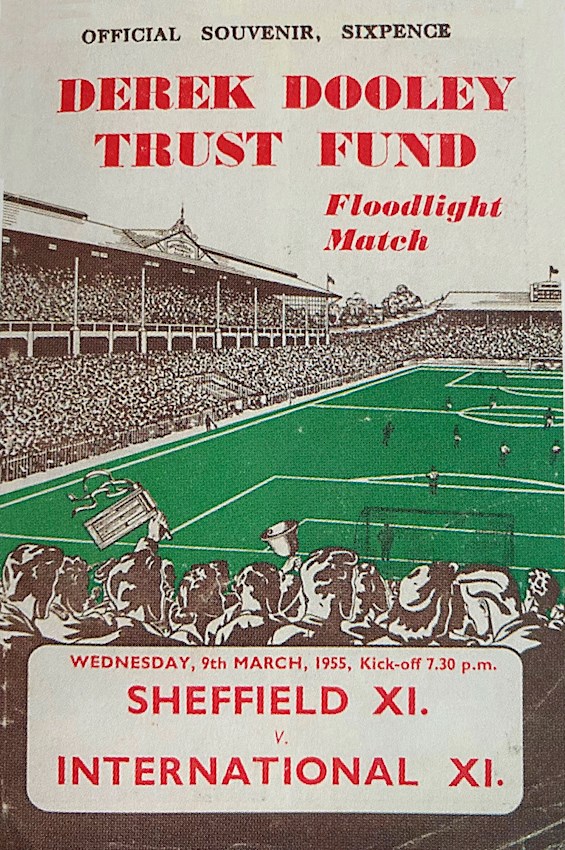 The teams were as follows;

On target for Wednesday was Jackie Sewell.

A total of £15,000 was raised for the late great Dooley, as the evening gave supporters the opportunity to celebrate the man himself, who gave everything for the Steel City. 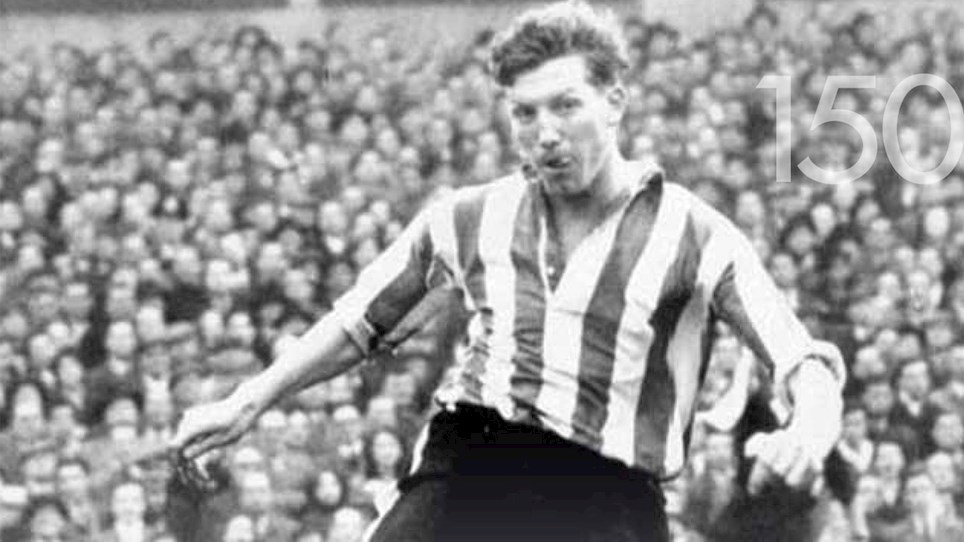 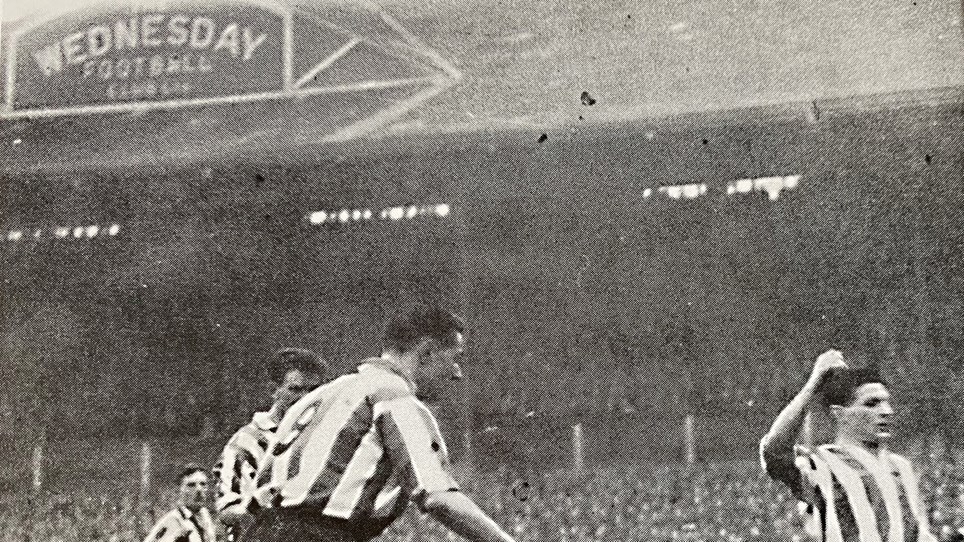 The Wednesday FC to Sheffield Wednesday 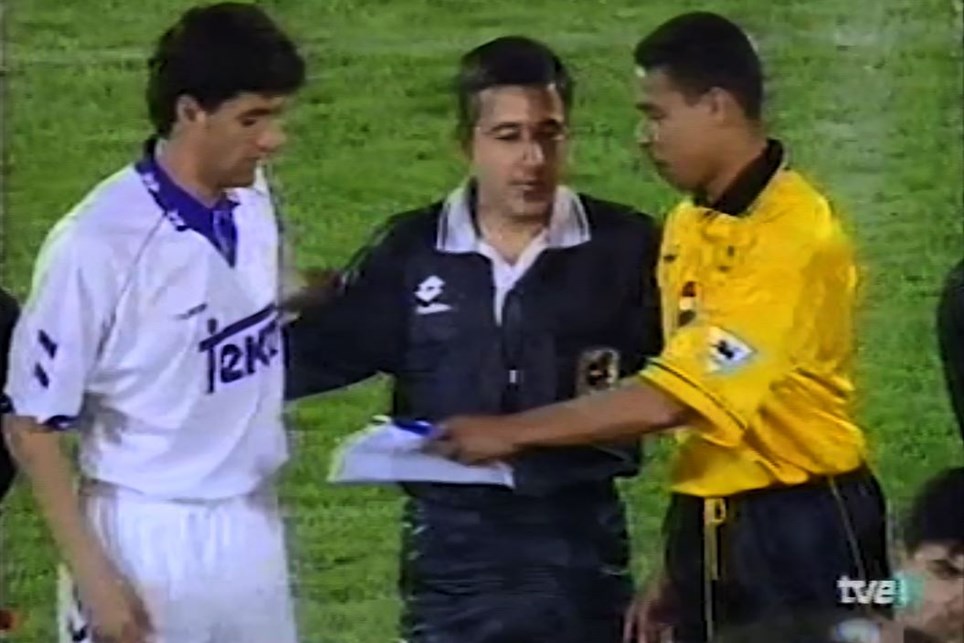 When the Owls faced Real Madrid! 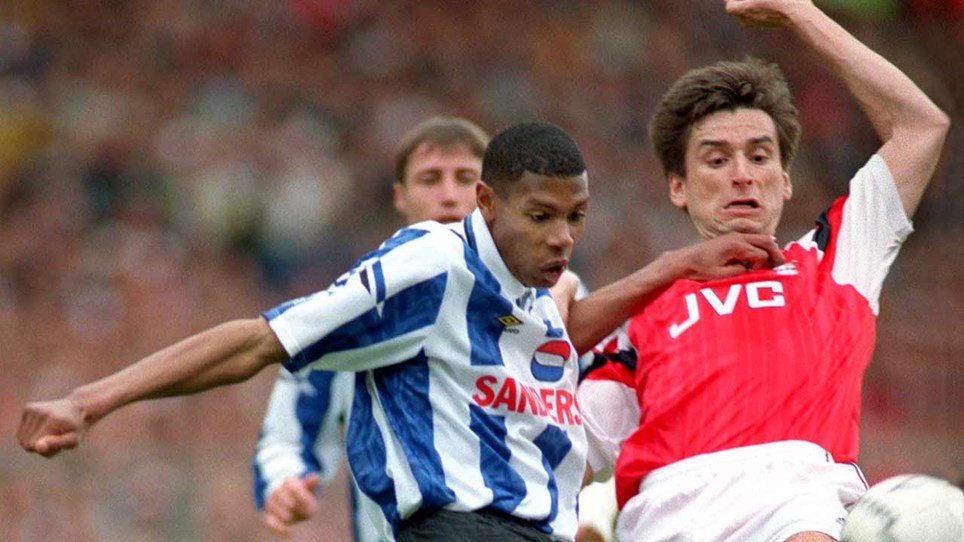 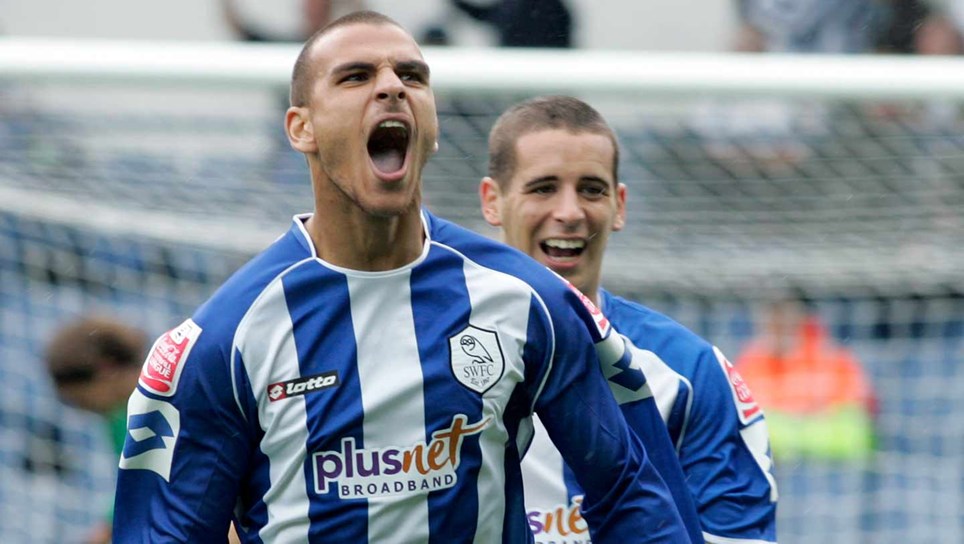