Jamie Smith has told swfc.co.uk there’s a huge week ahead in the Championship.

Derby’s defeat at Swansea means the Owls live to fight another day following our goalless draw with Nottingham Forest on Saturday.

Rotherham visit Luton in midweek for a game that will have a significant impact in the basement battle but Smith remains focused on the S6 camp.

Smith said: “We now have a huge week ahead and it’s going to the final day.

“All we can do is focus on ourselves because we are heading for a huge game at Derby next week.

“We have a whole week on the training ground to get the squad prepared for what will be a defining game.” 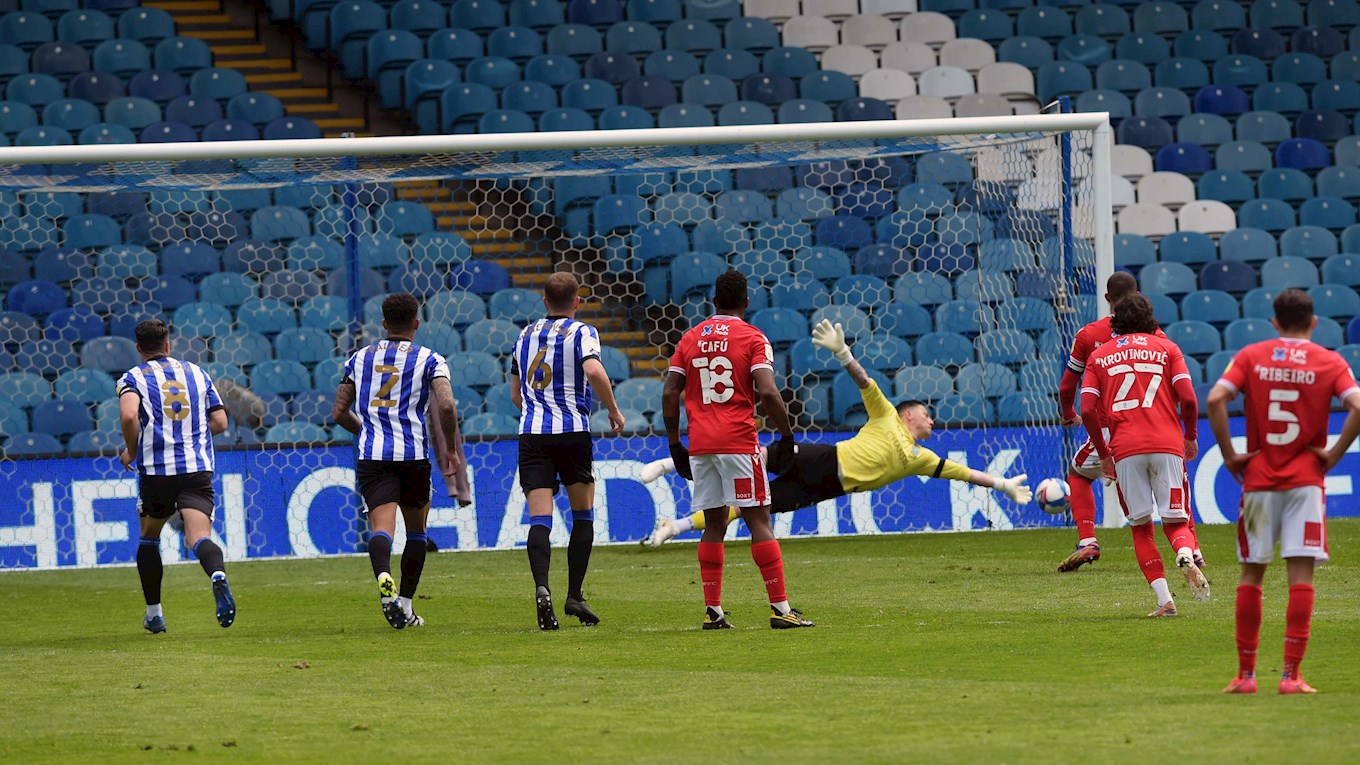 Smith, who saw his side draw 0-0 with Nottingham Forest earlier in the day, added: “Today we weren’t at our best, but results elsewhere have gone our way.

“Credit to Keiren for his save from the penalty, it kept us in the game for the second half.

“We had chances, some half chances, but we couldn’t make the breakthrough.

“We move on and now preparation starts for the week ahead.”