It’s been a hard few days, nobody wants to get relegated, especially a big club like this.

Saturday was the worst day when I got home, I was watching TV but not really concentrating. People would try and speak to me but you’d just blank out.

Like I say, nobody wants to get relegated in football and the situation makes it worse, because if we had won we would have stayed up, so that’s even harder to take.

We gave our all but we came up short, and that’s been the story of the season to be honest. There’s no doubt about the commitment side of things, but the quality has let us down during parts of the season when we needed it. 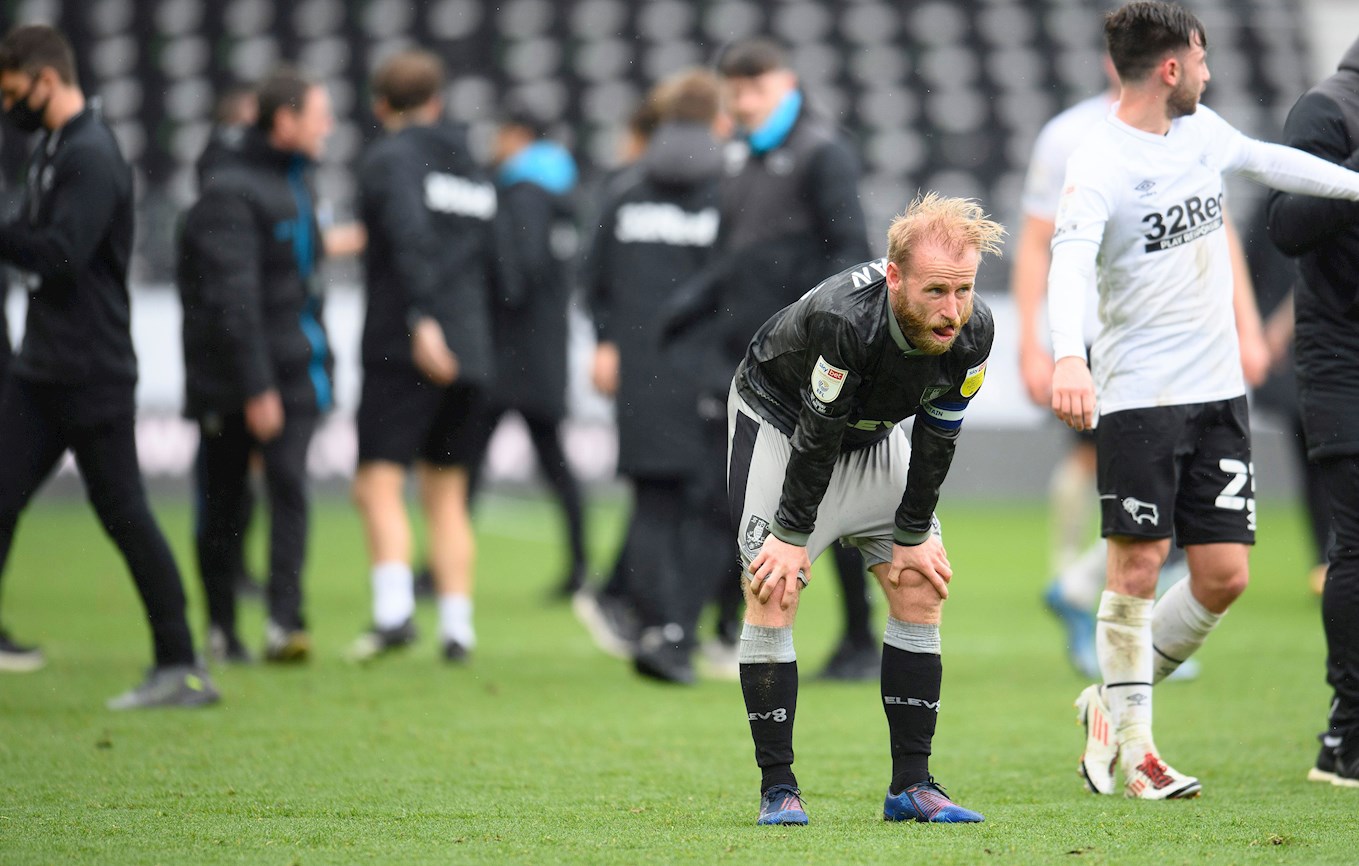 The dressing room was a quiet and sad place after the game. But the gaffer spoke really well after, as he always does, being positive and trying to lift everybody up. But at that time, I don’t think any words help the way you feel. Everything goes out of the window because at that time your emotions take the better of you and I was really sad, as was everyone in the dressing room.

There’s six or seven weeks to stew over it and grow from it now. I think we have to look at last season and learn from it, it shouldn’t ever happen again. We had enough chances to get ourselves out of it and now we need to grow and become stronger from it, as men and as players.

No doubt there will be a lot of changes this summer, that’s for the manager and the chairman to go through. It’ll be a big change to the last couple of seasons, but I think a reshuffle is what is needed at this time. 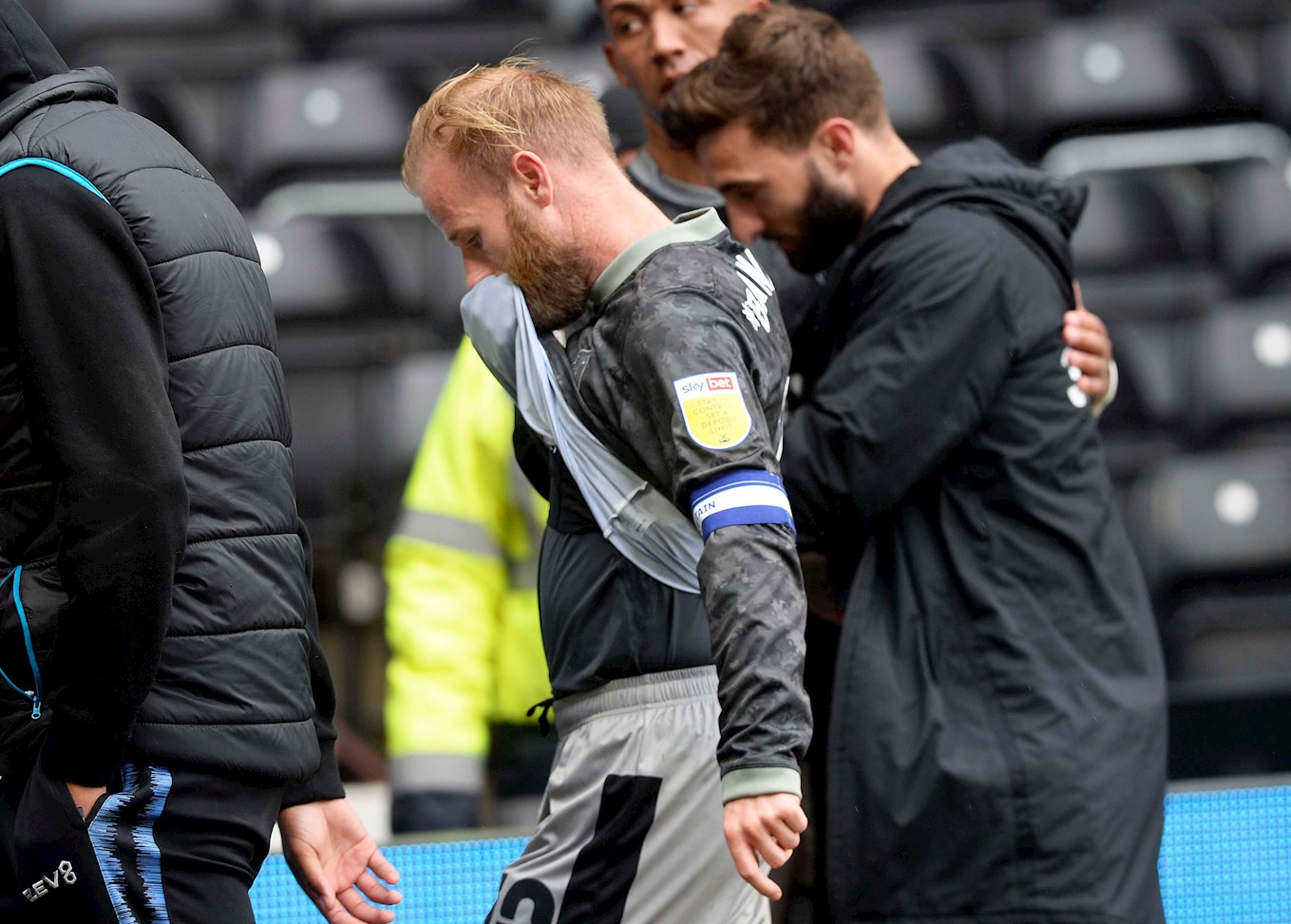 I think it’s a massive boost for the club to have Darren Moore as manager. If there are any positives to take from this season, he would probably be the biggest one. His staff have been unbelievable too, they’ve been one of the best sets of managers and coaches I’ve worked with. Their ideas and how they want to go about things are second to none and it’s a big positive for the club moving forward.

As captain, I want to apologise to the fans on behalf of all the players. We gave our all but we weren’t good enough and just fell short. But we want to thank you for your support, you’ve been brilliant with us even without being in the stadium, we could still feel that support from afar. It’s important you stick with the club and hopefully we can get the club back to where we want to be. Hopefully, with the manager we have in place, we can get back to winning ways and next season can be an enjoyable one for the fans. 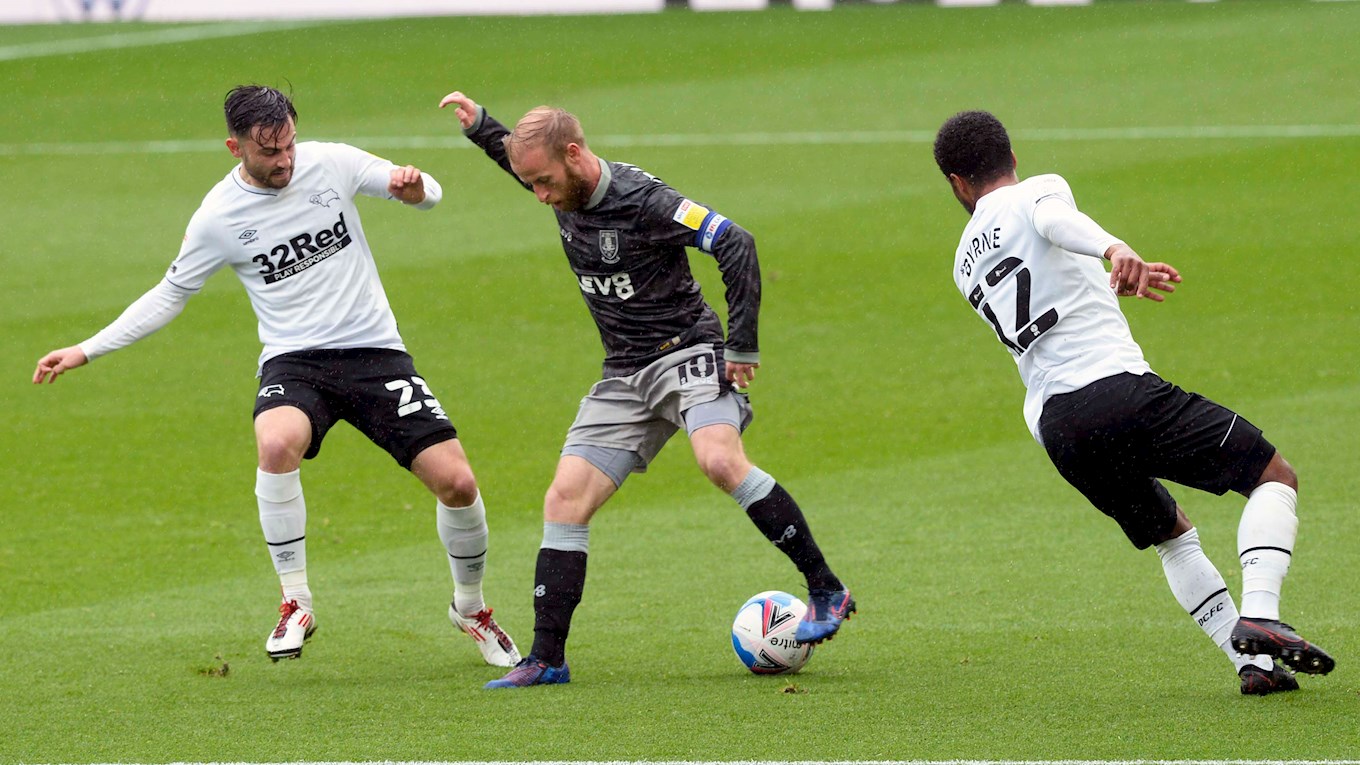 This season has been strange for everyone, we missed our fans, most players would say the same but with the fan base we have here I think we have missed them more than most, because we know how good our fans can be. Getting you all back to Hillsborough next season will be great and massively important to help the team thrive.