Barry Bannan has been crowned the swfc.co.uk Player of the Year for 2020/21.

The Owls skipper has led by example on and off the pitch this campaign having also scooped the club’s Community Player of the Year award.

The energetic midfielder has been an ever-present in the Championship, starting each of our 45 games ahead of the season finale at Derby on Saturday. 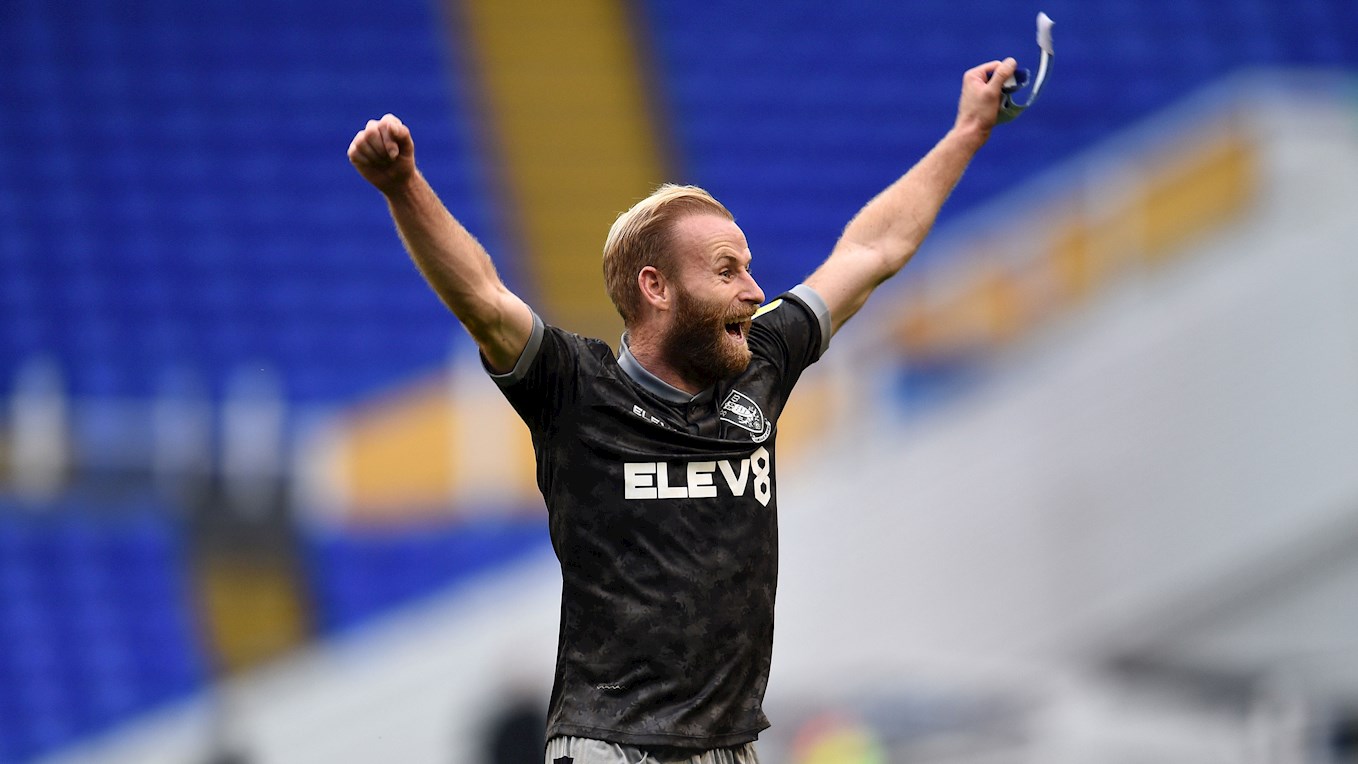 Bannan is widely recognised as one of the most influential playmakers in the division, turning in consistently impressive performances from the engine room.

The 31-year-old extended his six-season stay at Hillsborough by a further two years in February and recently reached the milestone of 250 starts for Wednesday.

Congratulations Barry and thank you to all supporters who took the time to vote.