Ciaran Brennan has been named in the Republic of Ireland Under-21 squad for a triple-header of friendlies against Switzerland, Australia and Denmark.

The Owls defender is one of seven new faces earning a maiden call-up to the 21s.

The 21-year-old has previously represented Ireland at youth level with the Under-18s and Under-19s. 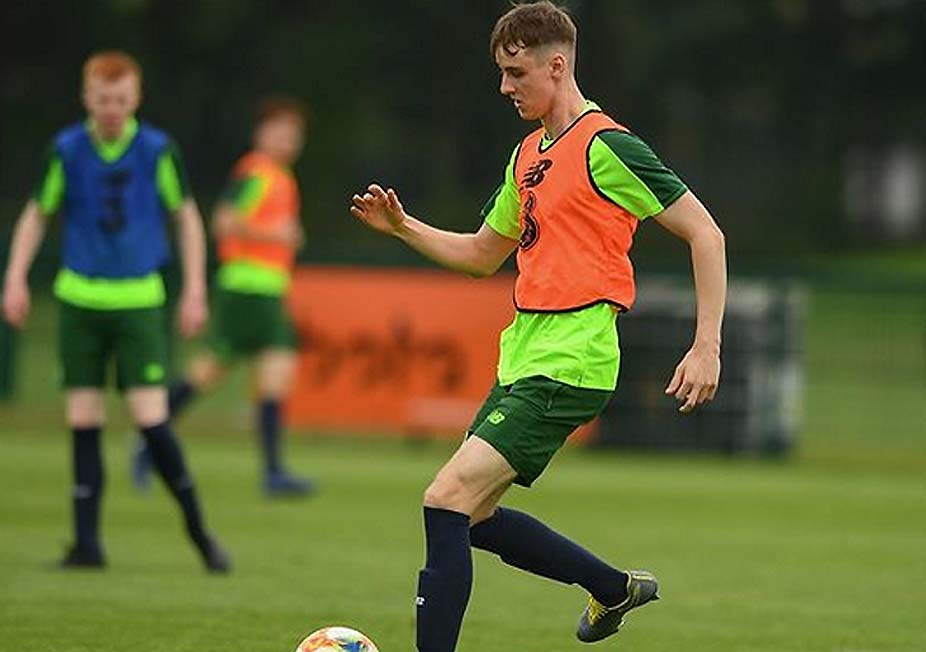 All three fixtures will take place in Marbella, Spain on the following dates;

Brennan joined Wednesday at Under-14 level back in 2013 and went on to pen his first professional contract with us in May 2018.

During the 2019/20 season, Brennan gained first team experience in a loan spell at Northern Premier League side Gainsborough Trinity.

The academy product made his first team breakthrough with the Owls in 2020/21 and was handed his senior debut in our 2-0 win over Rochdale at the Crown Oil Arena in the Carabao Cup. 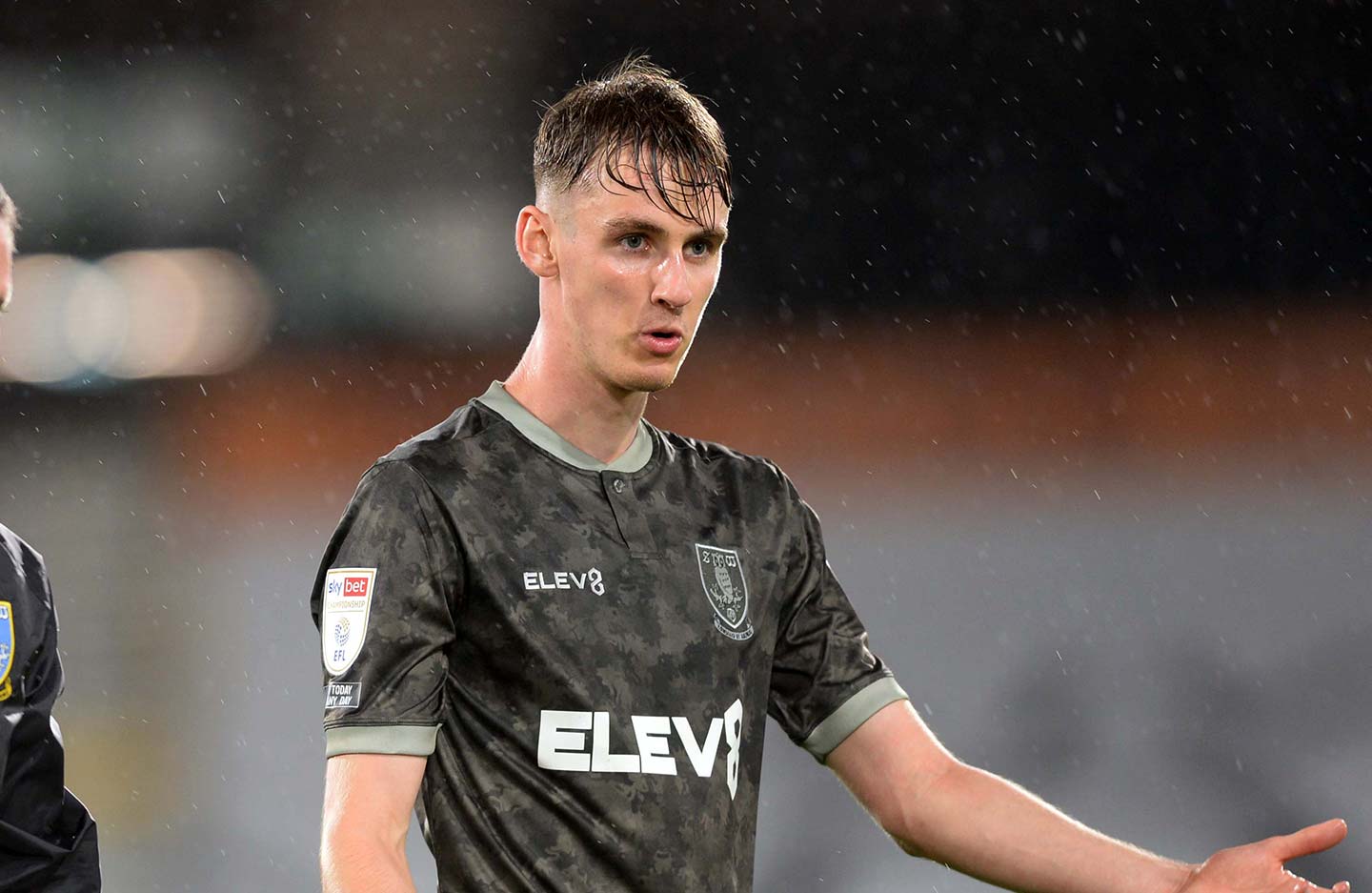