Alex Hunt has pledged to return for pre-season ‘fit and firing’ as he aims to force his way into the thoughts of manager Darren Moore.

Now Hunt is no stranger to the Owls’ first team.

The central midfielder has made 14 appearances for Wednesday – a dream for any young Wednesdayite rising through the academy system.

When Hunt joined the Owls aged seven, to achieve what he has so far would have been a dream but now, at 20-years-old, Hunt has his sights set on showing exactly what he is about week in, week out at first team level. 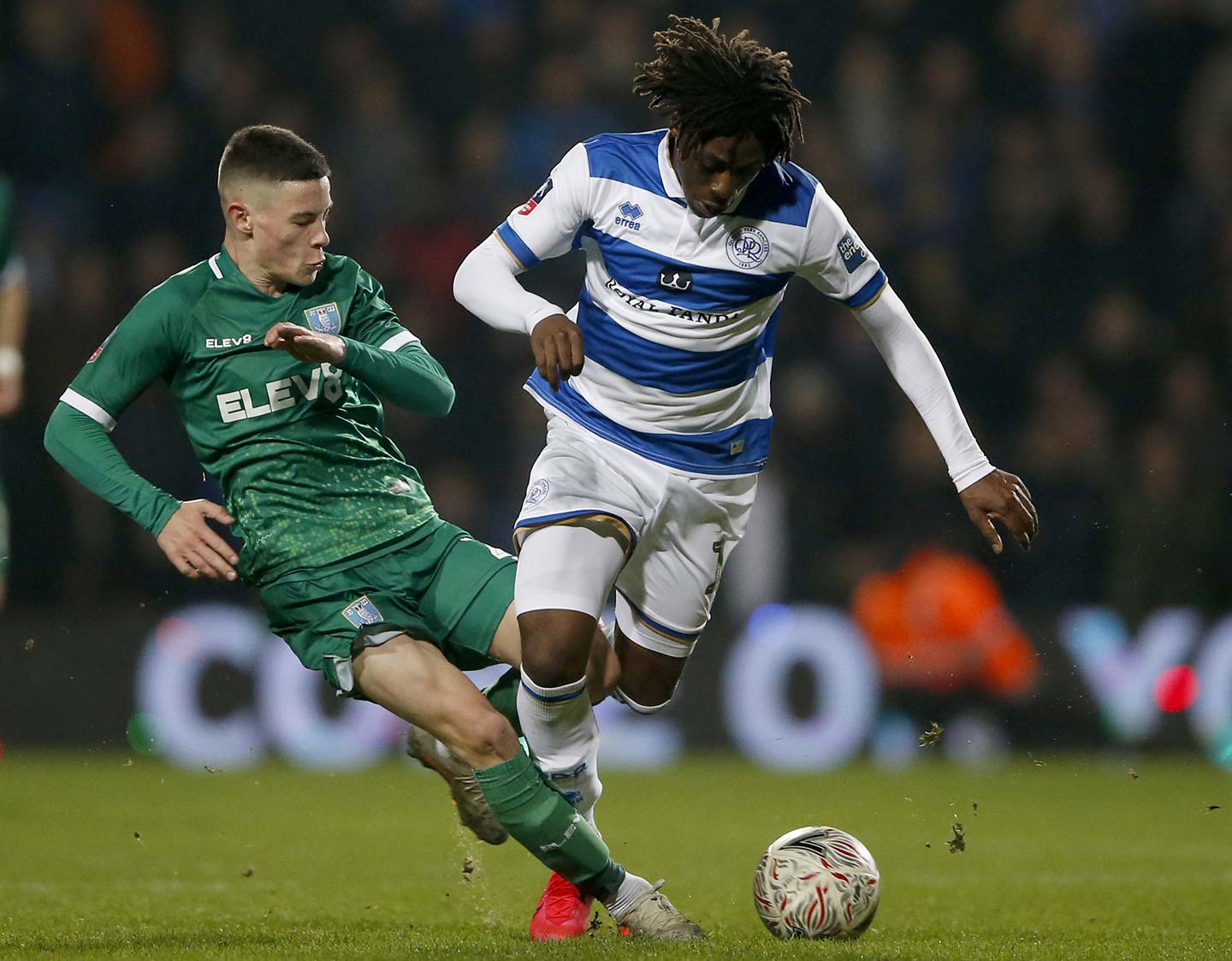 “If I come back in for pre-season fit and firing, which I will do, I can really grab this season with both hands and make it one to remember,” he said.

“We have had a lot of players leave the club and I definitely see this as a major opportunity.”

Last week, the Wednesday boss said he expects the youngsters to come back in for pre-season with a ‘whetted appetite’ and that if ever there was a time to force their way in, that time is now.

For Hunt, those words are music to his ears and the midfielder says he will return in the summer full of energy and ready to show the gaffer why he deserves a chance to shine. 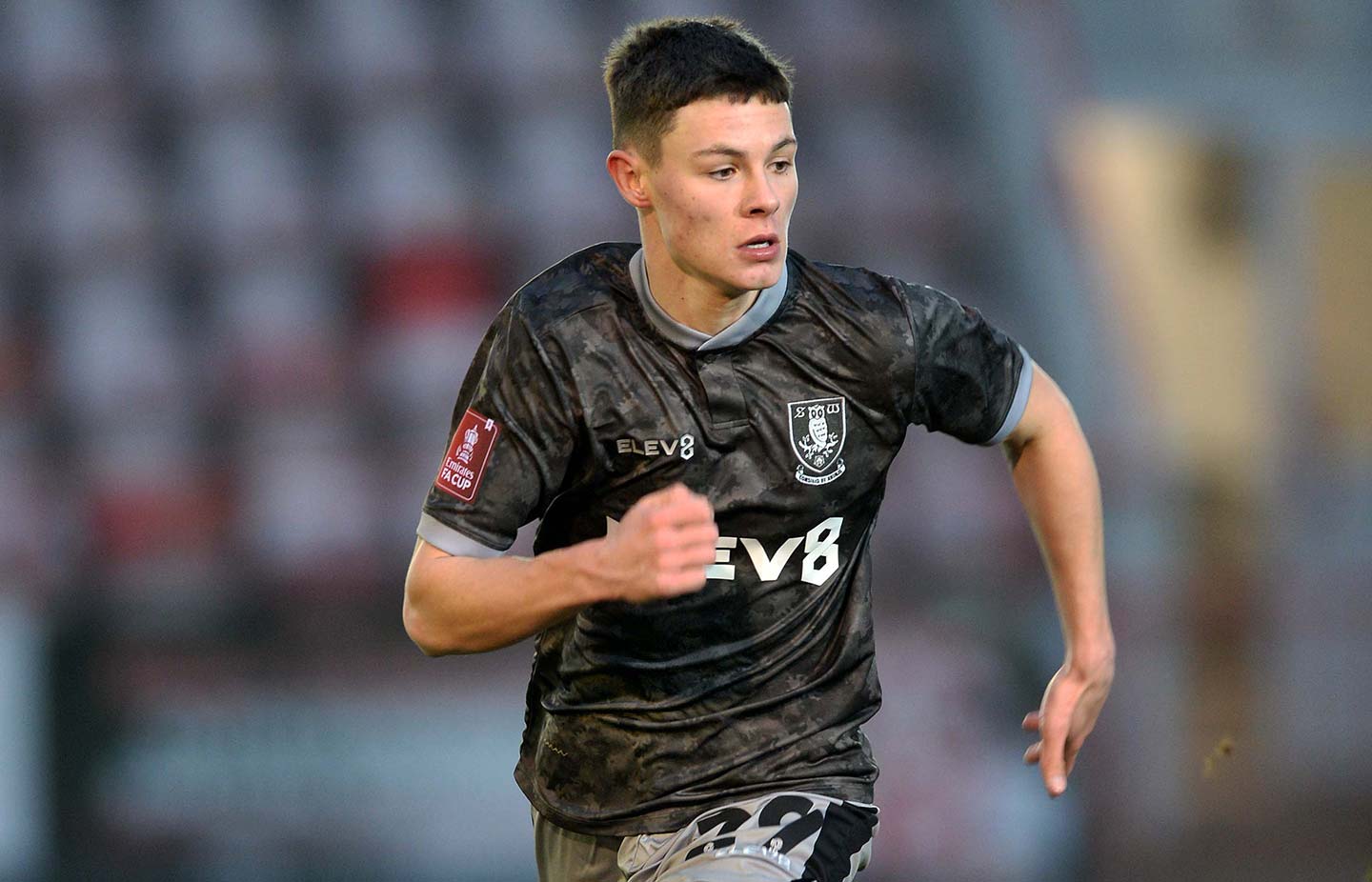 “The manager has shown in his career he will give young players a chance,” Hunt said.

“That’s all anyone can ask really, you just want your chance to prove you can play.

“I want to take this opportunity. We don’t want to be in League One, we are, but maybe I’ll have more chances to force my way in.

“It was nice of the gaffer to say those things about the young players, other managers may not give you that chance, we’re fortunate to have a gaffer who trusts the youth and I want to repay it. 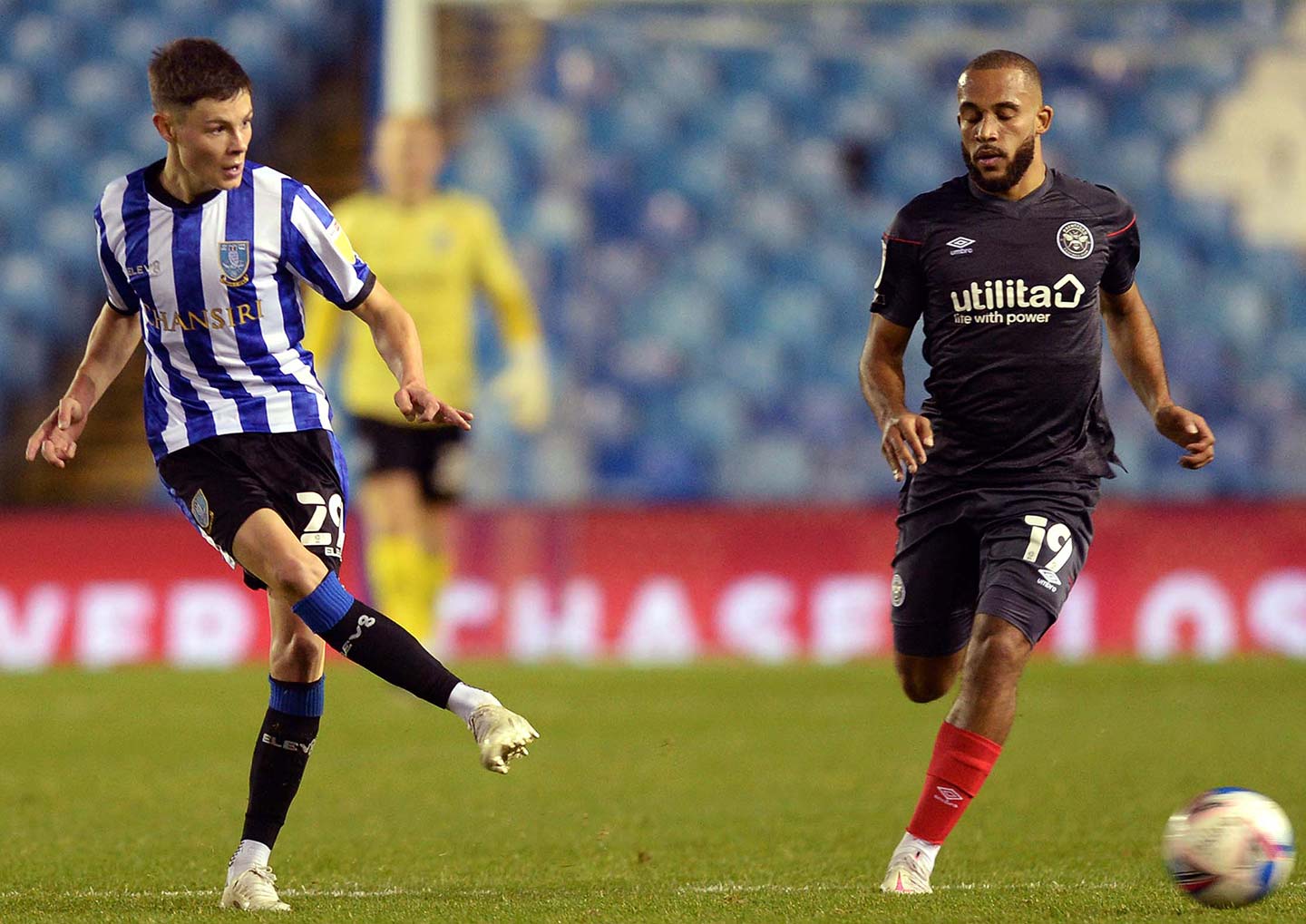 “I’ve been with the first team all season now and since he’s come in, he has made the young lads feel like they belong training with the pros and it gives you confidence from the start.”

Hunt’s long association with Wednesday will extend into the 2021/22 season and the youngster wants the campaign to be one to remember.

“I’m obviously really happy to stay at the club and have a lot of ambition,” he added.

“I’ve been with the club since the age of seven, I just love the support, the fans, the people who work at the club, whether at the stadium or training ground. It’s what makes the place, the people and the fans.

“There was a lot of disappointment at the end of the season and the only way to bounce back from that is to come back stronger.

“You come back stronger and determined in pre-season as a team and individuals and remain positive throughout.

“You have to move forward now and to do that, you can use what happened last season as motivation, have a little bit of anger from it, learn from it and know that you don’t want to go through it again.

“We might have our doubters next season but we have to show what we’re about to have the best chances of a successful season.”