It’s been over 14 months since Wednesday fans were last inside Hillsborough and speaking on the behalf of the team, manager Darren Moore says the day can’t come soon enough when supporters are welcomed back to S6.

As far as Moore is concerned, what matters now is the preparation for a new season, together as one, with fans close to their team after a hugely difficult year.

The prospect of leading his Owls side out at Hillsborough next season with fans right behind the boys is one that provides plenty of motivation for the boss.

A lot of work is to be done before that opening game, but Moore is already looking to the future – a future which has Sheffield Wednesday at the heart of the community and fans playing a key role.

“We have to come together as one, we have to,” Moore said.

“Coming together as one will see us progress together and that’s my message. I’m saying that as the manager. 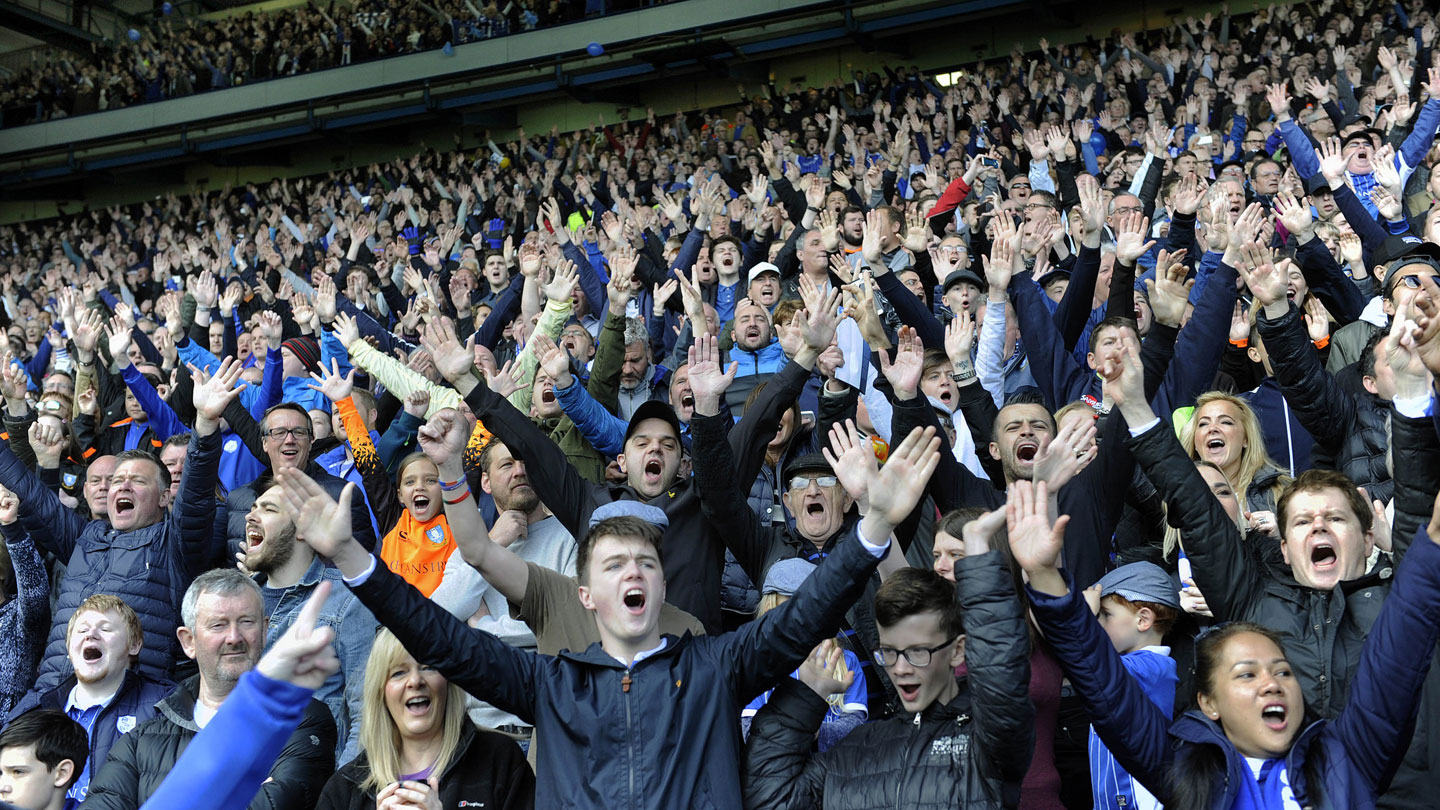 “We’re really looking forward to seeing them all but it’s really important we come together as one.

“Let’s all come together as players, staff, supporters, everyone connected to the club and move this thing together.

“Our mentality and mindset are to only look forward now.”

And a big part of next season, as we see more and more normality restored to daily lives, is the work of the club in the community. 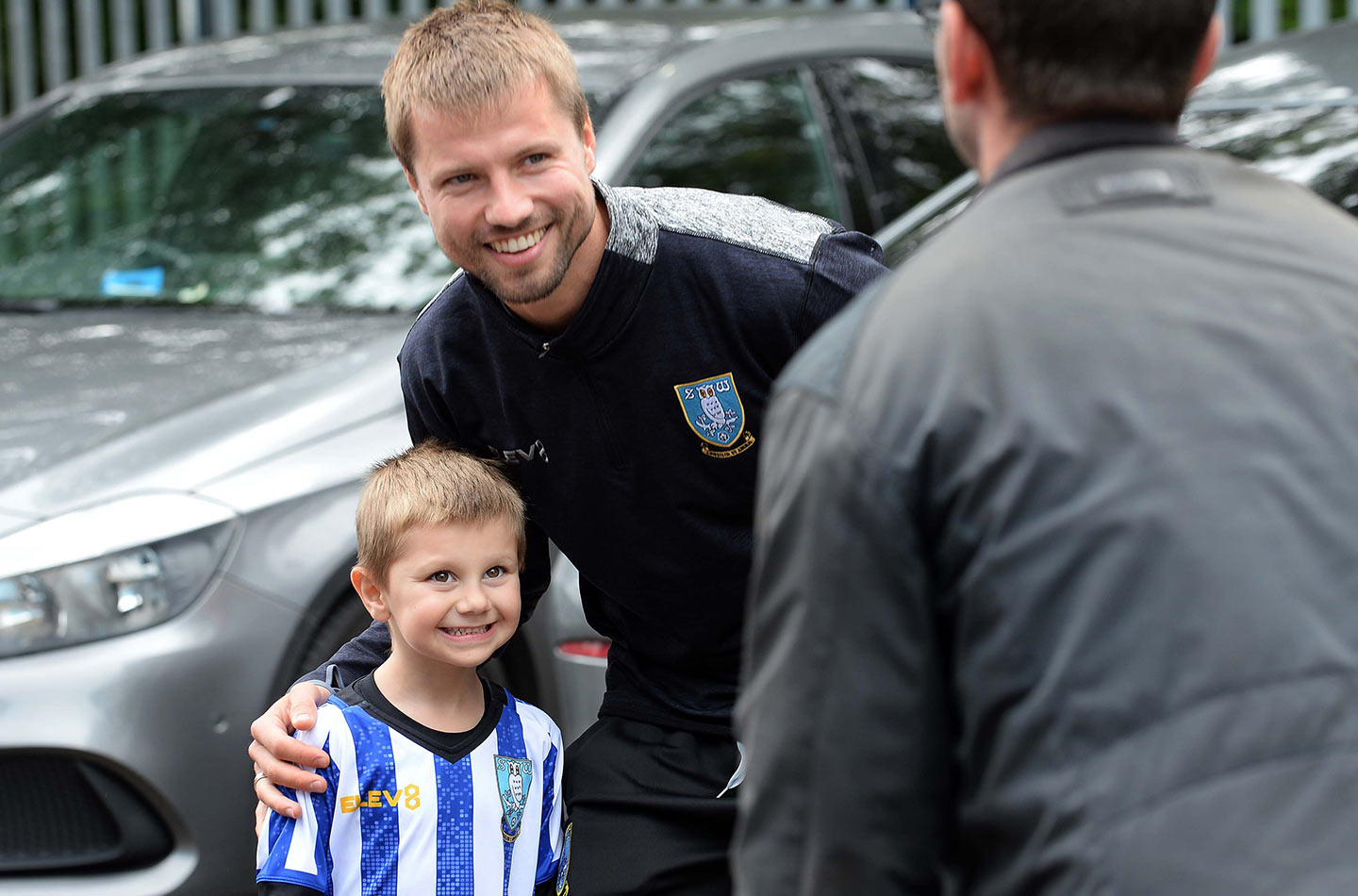 “To build those close relationships is really important. The importance of a football club on its community is massive, it’s huge and something I believe in – same when I was a player.

“I certainly believe as a manager, a group of players, a football team, we have to connect with the city of Sheffield and we’ll be doing just that.”