He’s been in and around the Owls Under-23 set-up for almost a year and a half, progressing nicely at the club, and young defender Ryan Galvin is looking forward to the future with Sheffield Wednesday.

Our academy retained list was published earlier this week and Galvin was one of those who had a one-year option activated, along with Luke Jackson, Lewis Farmer, Declan Thompson and Liam Waldock.

Still only 20-years-old, the future looks bright for the defender who made two first team appearances for the club this season.

Both were in the FA Cup as Wednesday travelled to Exeter and Everton.

More recently, Galvin was a mainstay in our Under-23s that finished their campaign in strong fashion with just one defeat in seven, including four wins.

Discussing his commitment to the Owls, he told swfc.co.uk: “I’m just looking forward to being here for another year. I was very happy and yes, my feeling right now is to just look forward. 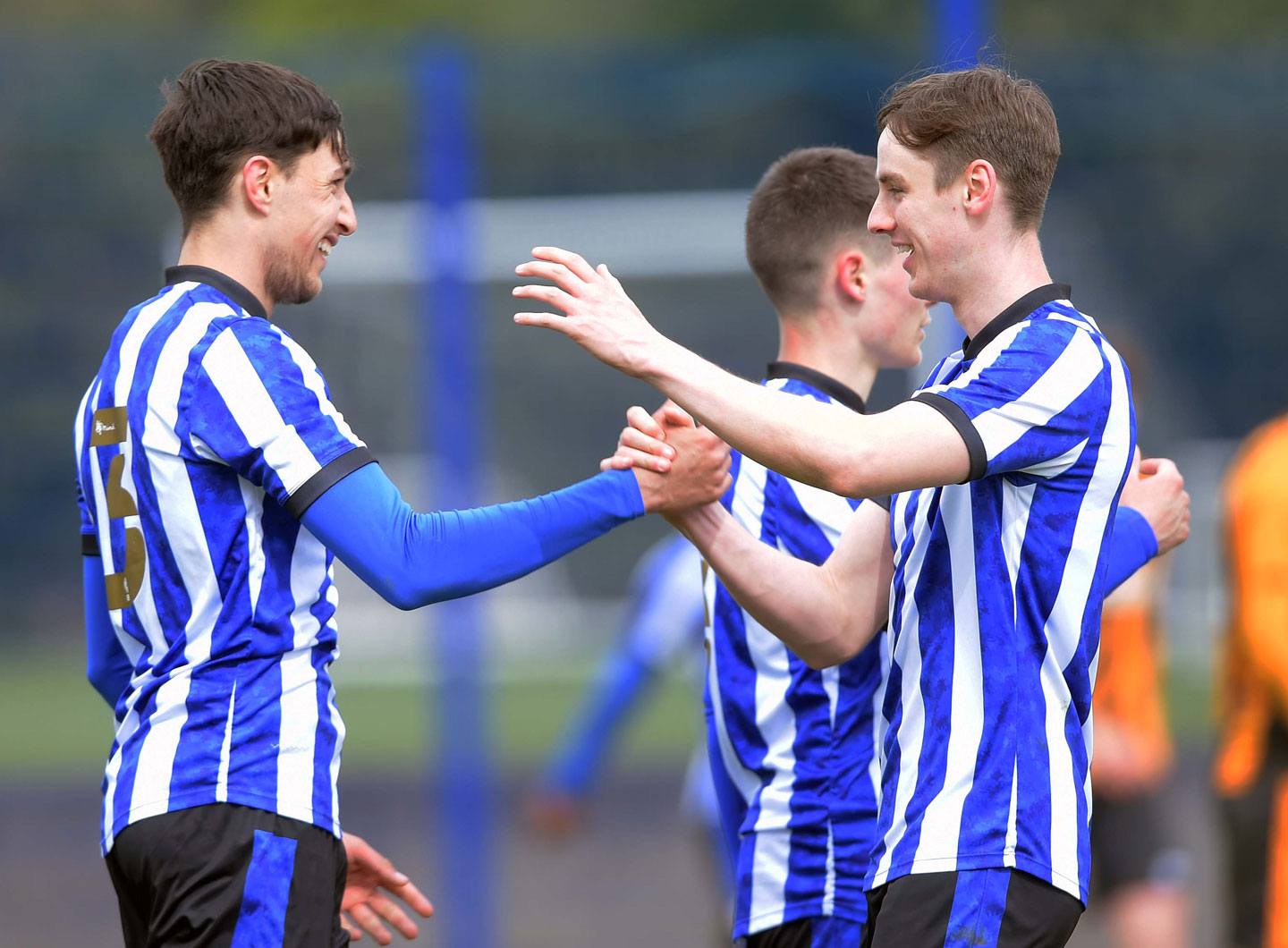 “I will be working hard over the summer and when it comes to pre-season, I want to hit the ground running.”

Galvin signed for Wednesday back in January 2020 following a successful trial spell and his continuation at the club is testament to his hard work and development during that time.

“I think it has gone well,” he said. “I have played a lot of Under-23 games, progressed and improved, I can feel that.

“But I don’t want to get ahead of myself, there is a lot of work to do. When I train with the first team, I don’t take that for granted. When I’m there, I want to be effective and at the right levels to compete with them. It’s all about the small details and when given the chance, I want to be in the eye of the gaffer.” 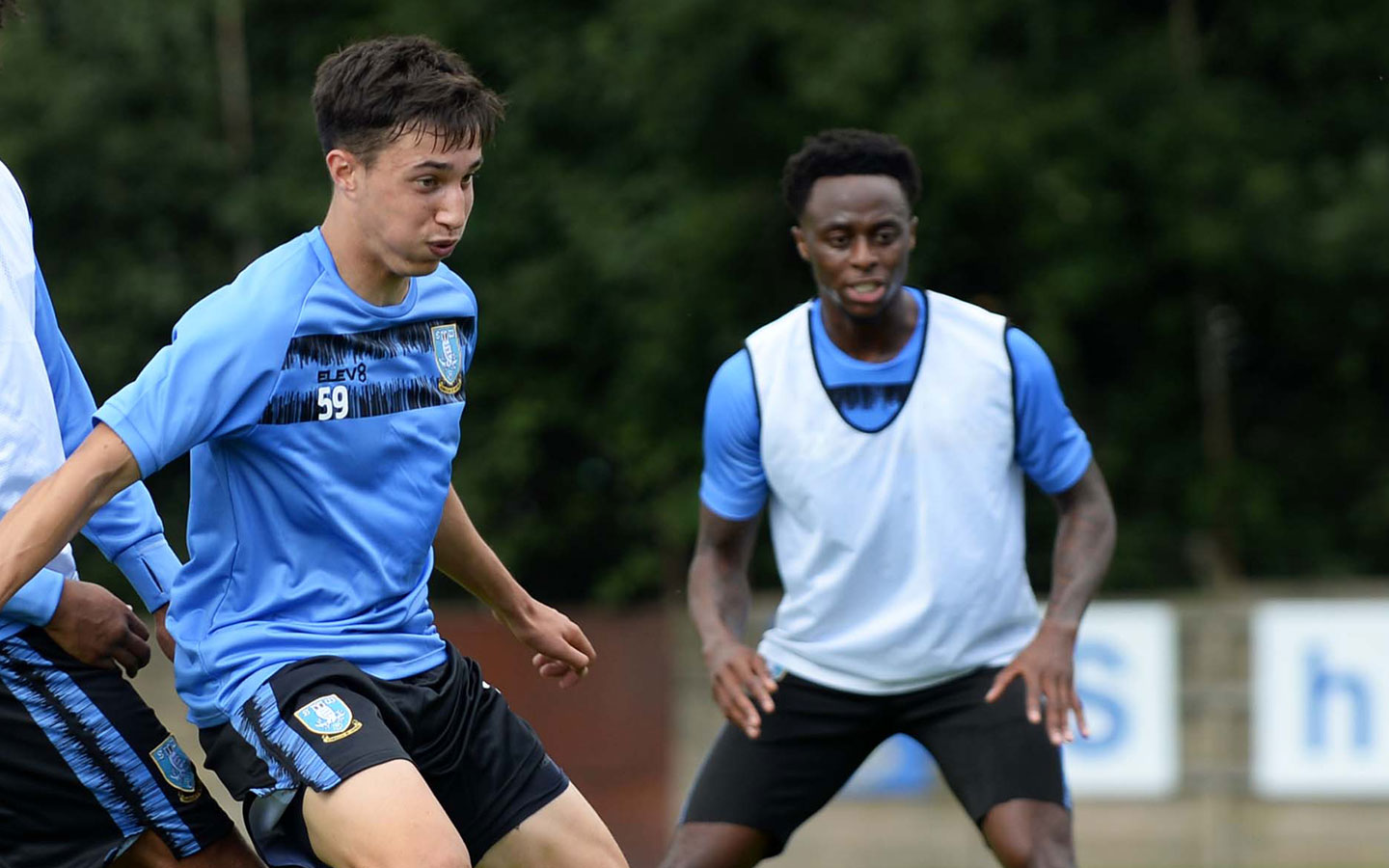 Galvin played 89 minutes of our 2-0 win at Exeter and an hour in the 3-0 loss at Everton and looking back, those appearances have only served to spur the youngster on.

“After those appearances, I wanted it even more,” he recalled. “They gave me new motivations to work even harder.

“Everton made it so tough, they ask so many questions of you with and without the ball, you can’t relax at any point. It’s nice now to look back on the test I had that night but it wasn’t a game you could enjoy at the time.”

In terms of his season at 23s level, it’s fair to say it took the Wednesday youngsters a little time to settle into the campaign.

They began with four straight defeats and the run continued to six defeats from seven before a steady improvement.

Galvin – who has also captained the Under-23s this season – recollected:

“It was a tough season and at first we kept losing games, there wasn’t a lot in them but we finished on the losing side. But as we got to know each other more, get that bond, we performed strongly.” 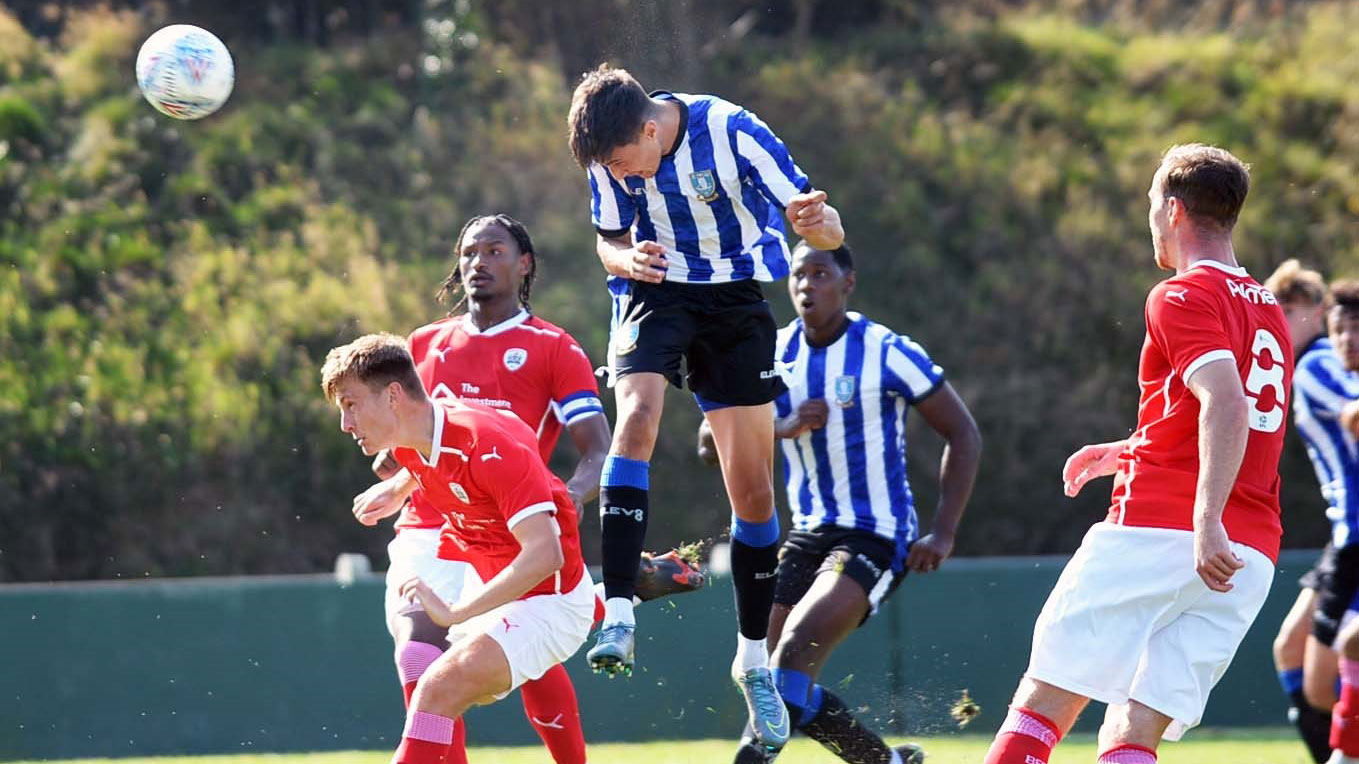 The former Wigan man also gave great credit to Lee Bullen for the help and guidance during his time so far at Hillsborough.

Galvin explained: “He’s helped a lot and not just on the football side but the mental side too. He’s been fantastic with me.

“He has trusted me to captain the team. I wouldn’t say I’m the loudest on and off the pitch or buzzing around everyone, but Bully has told me to go out there and lead by example and that’s a big thing as it shows trust and faith in me.

“If I can play a part next season for the first team that would be great and it’s what I’m out to do.

“I’ve had a couple of conversations with the gaffer, he’s really into the small details, the tiny details that can make such a difference. He’s a lovely person and has really lifted things at the club. I’m really looking forward to coming back for pre-season and getting the work done, I don’t mind that side of it at all, I just love football.”