The Owls can confirm the players retained, offered contracts or released from the club’s academy following the conclusion of the 2020/21 season.

From the Under-23s, Josh Dawodu, Charles Hagan and Josh Render have each been offered new deals. One-year options have been activated on Ryan Galvin, Lewis Farmer, Luke Jackson, Declan Thompson and Liam Waldock. 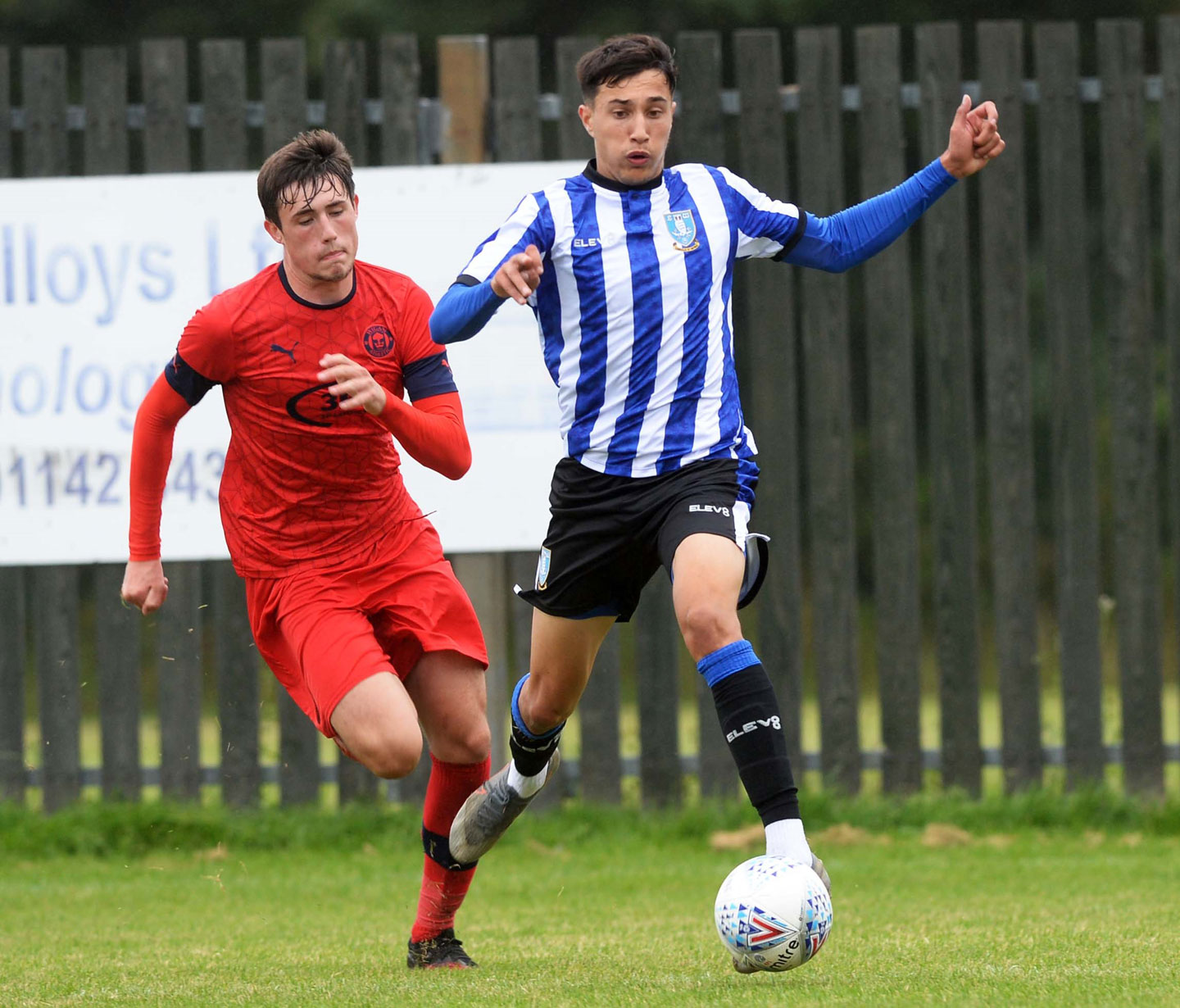 From the Under-18s, Paulo Aguas, Alex Bonnington, Jay Glover, Will Trueman and Basile Zottos have been offered professional contracts and will step up to the Under-23s next term. 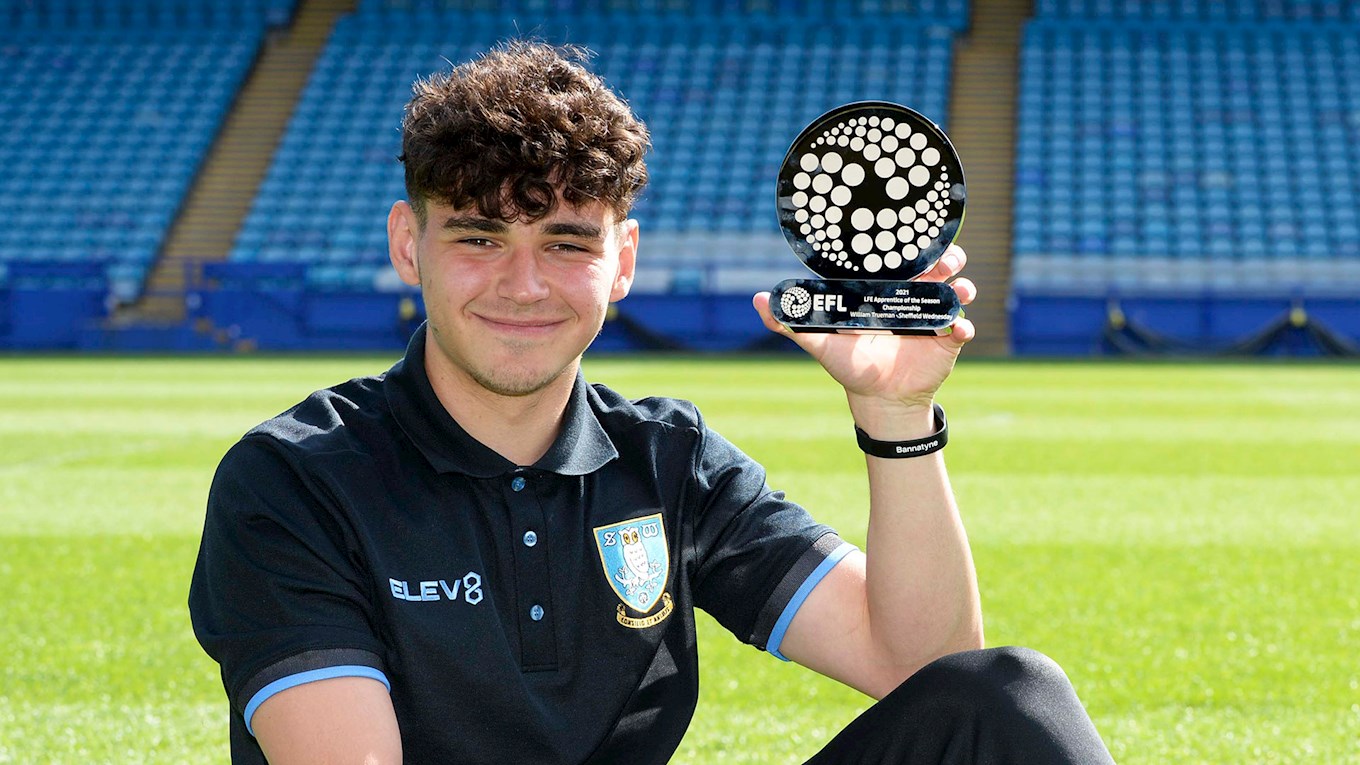 Sheffield Wednesday would like to place on record our thanks to all those leaving Hillsborough and wish the players all the best for the future.