Wednesday manager Darren Moore has laid down a challenge to the youngsters at the club for next season.

In an exclusive interview with swfc.co.uk earlier this week, Moore spoke passionately about his belief and trust in youth players and those making their way at the Professional Development stage.

As the boss turns all his focus to 2021/22, he said the youngsters at the club should return in the summer determined to show what they are about, in order to force their way into first team contention.

“I’ve said before to our academy manager Steven Haslam, any young player - certainly at the Professional Development stage, Under-18s and Under-23s - should come back with a whetted appetite,” Moore said. 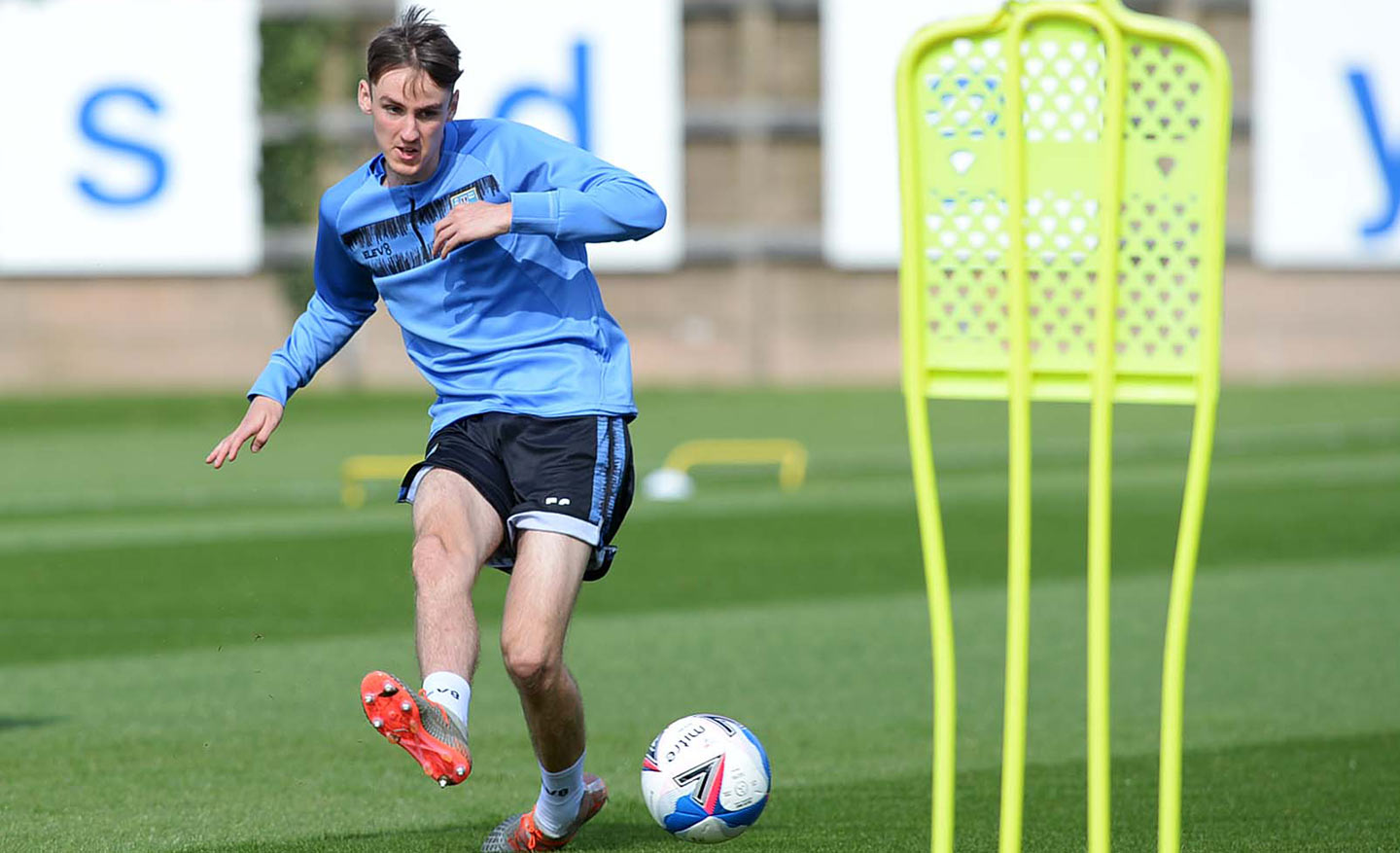 “They should feel, if ever they’ve got a chance of stepping into that first team at Sheffield Wednesday, it’s now.

“I like the youth, I believe in the youth, there are a lot of good young players and it’s getting their mindset right and to add to their capabilities in terms of their physical attributes.

“It’s about merging those two things and, aided with consistency, that will give them the opportunity to play in our first team.” 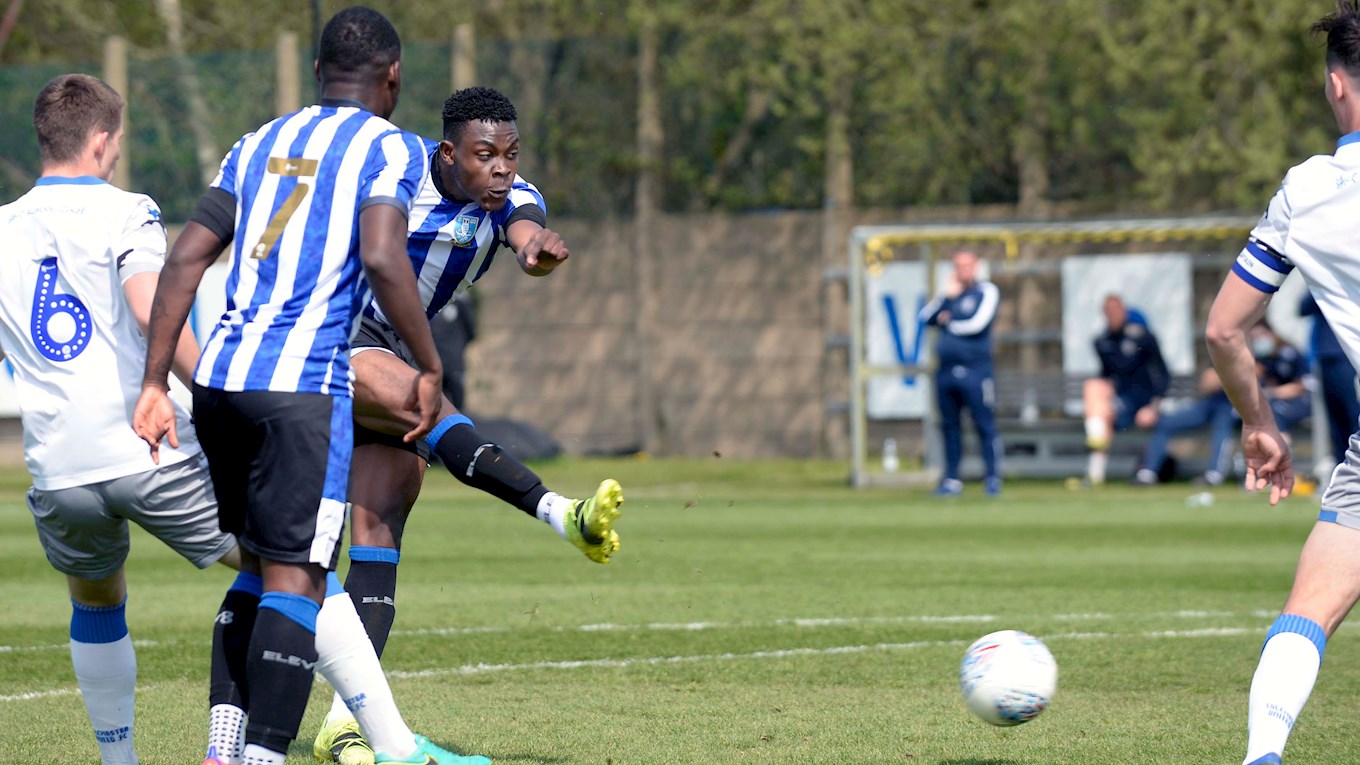 The Owls boss has underlined the fact that opportunities will be there for youngsters at the club to step up and he continued:

“I have put young players in during my managerial career because I feel they are right.

“I look at the young players; Hunt, Brennan, Galvin, Waldock, Fizz – just to name a few, that should be coming back with their appetite whetted in terms of having that opportunity to stake a claim in the first team. 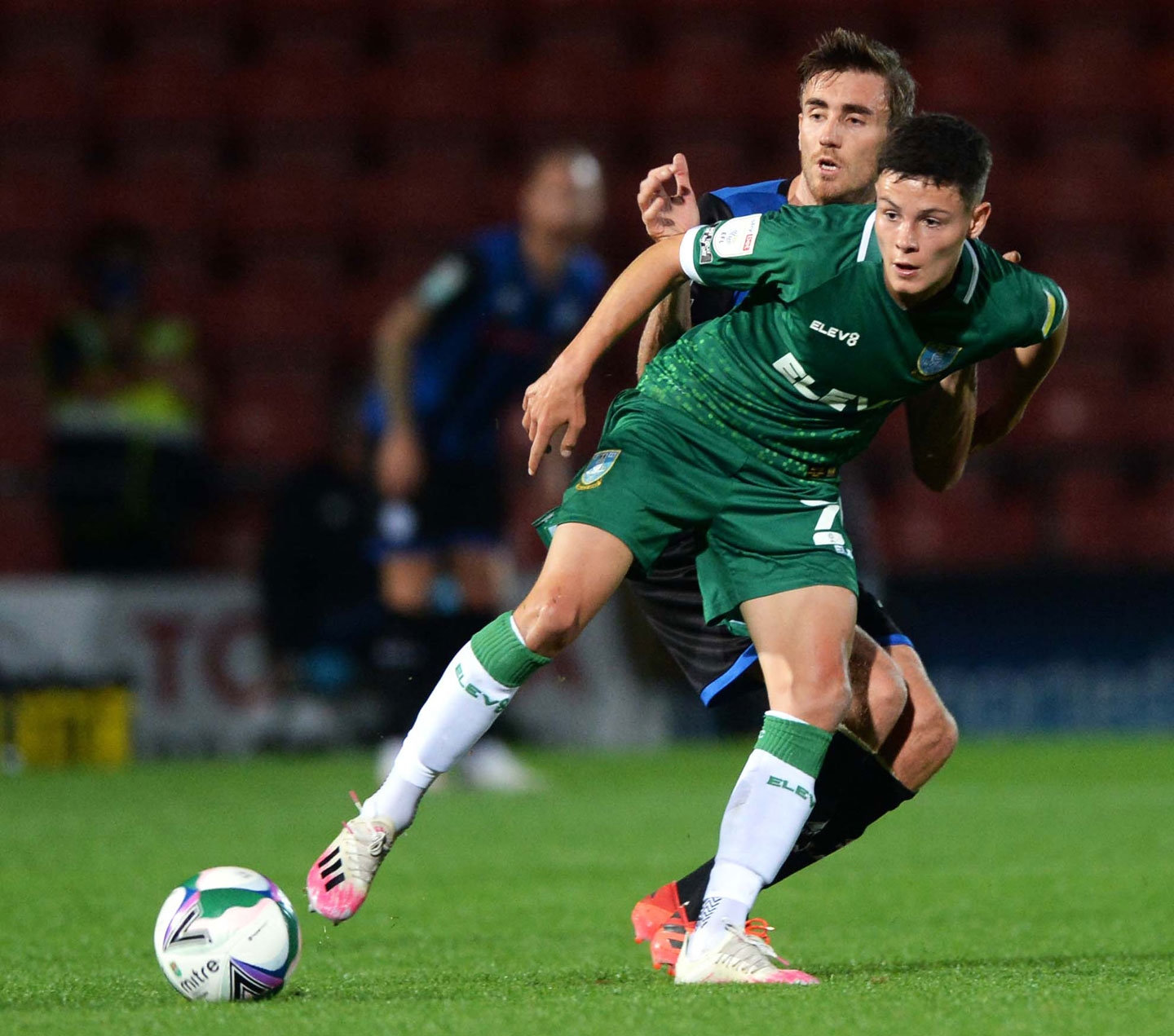 “The ball is in their court, pre-season will be key for them, it will be hard but it will be key. There will be opportunities to show what they’re about.

“If they do show it, the platform will be there for them.”