The Owls Under-23s concluded their 2020/21 campaign with a 1-1 draw against Swansea at Middlewood Road.

It means our 23s finish the season on a five-game unbeaten run but they had to come from behind on Monday morning.

The Swans went ahead moments before the half time break after striker Ali Al-Hamadi capitalised on a defensive lapse and slotted home into the bottom corner.

But Wednesday levelled after the break through Liam Waldock, who finished first time from a Charles Hagan centre.

A draw was fair on the balance of play but it was Swansea who threatened first as Brad Gibbings fired a warning shot over the bar with a little over one minute on the clock.

Basile Zottos started the game in lively fashion and delivered a dangerous ball from the right to the back post that just evaded Hagan.

The Owls were given a scare on ten minutes when a clearance from the keeper was intercepted 20 yards from goal by Dan Williams, who hit the target but the trialist goalkeeper atoned and made a good stop to push the ball wide. 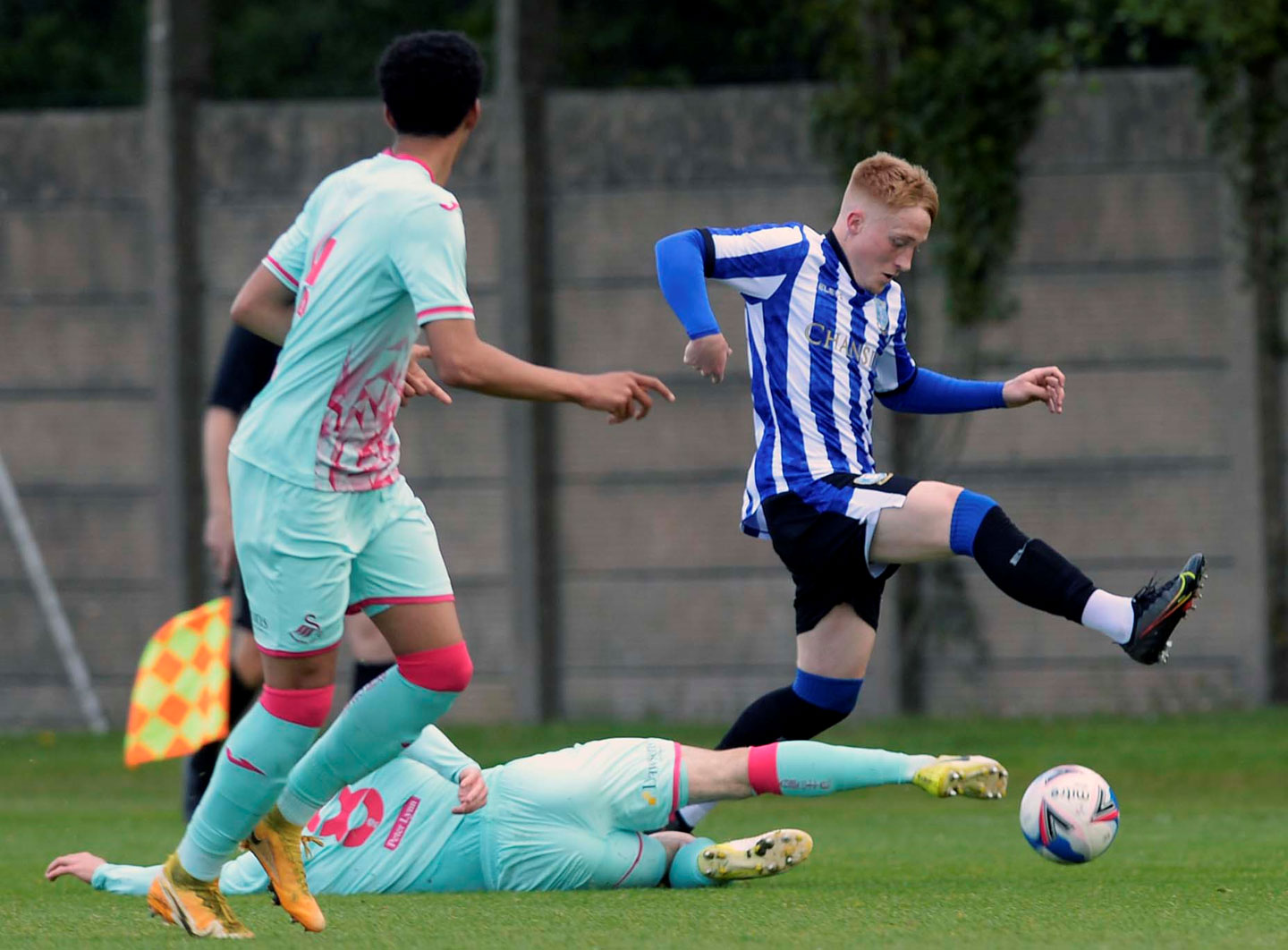 There was very little to separate the two sides for the remainder of the half but just as we looked poised to go in goalless at the break, Swansea broke the deadlock.

Ryan Galvin was punished after getting caught in possession just outside the 18-yard box and Al-Hamadi applied a neat finish low to the keeper’s right.

The Owls upped the tempo after the break and almost levelled moments when Lewis Farmer’s cross was nodded wide by Hagan.

But Hagan was central to the equaliser that arrived ten minutes after the restart.

The striker took on his man down the left flank and delivered an inch-perfect ball for Waldock to draw us level. 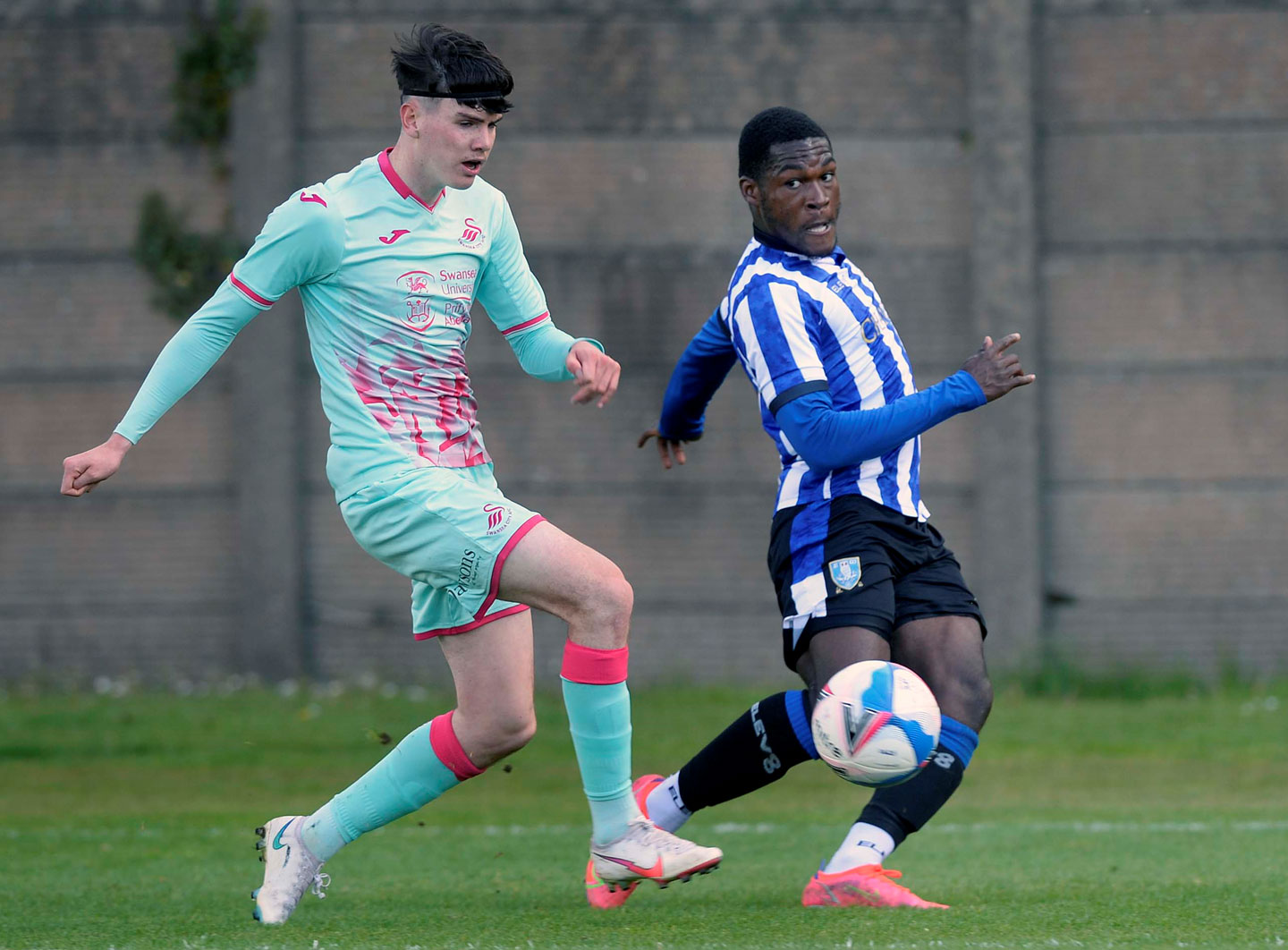 There were good chances at either end as both sides aimed for a winning finish to the campaign.

First Galvin sent a dangerous ball to the back post where Waldock challenged in the middle but the keeper got to the ball first to push over the bar at the expense of a corner.

On 75 minutes Tarrelle Whittaker beat the offside trap, Paulo Aguas tracked back well to make a challenge but the ball fell kindly to Ben Lloyd who side-footed wide.

Then Wednesday almost won it at the last as Hagan rounded the goalkeeper after a powerful burst forward, the angle was tight and as the striker attempted to cut back inside to open up the target, Lewis Webb recovered well to gather. 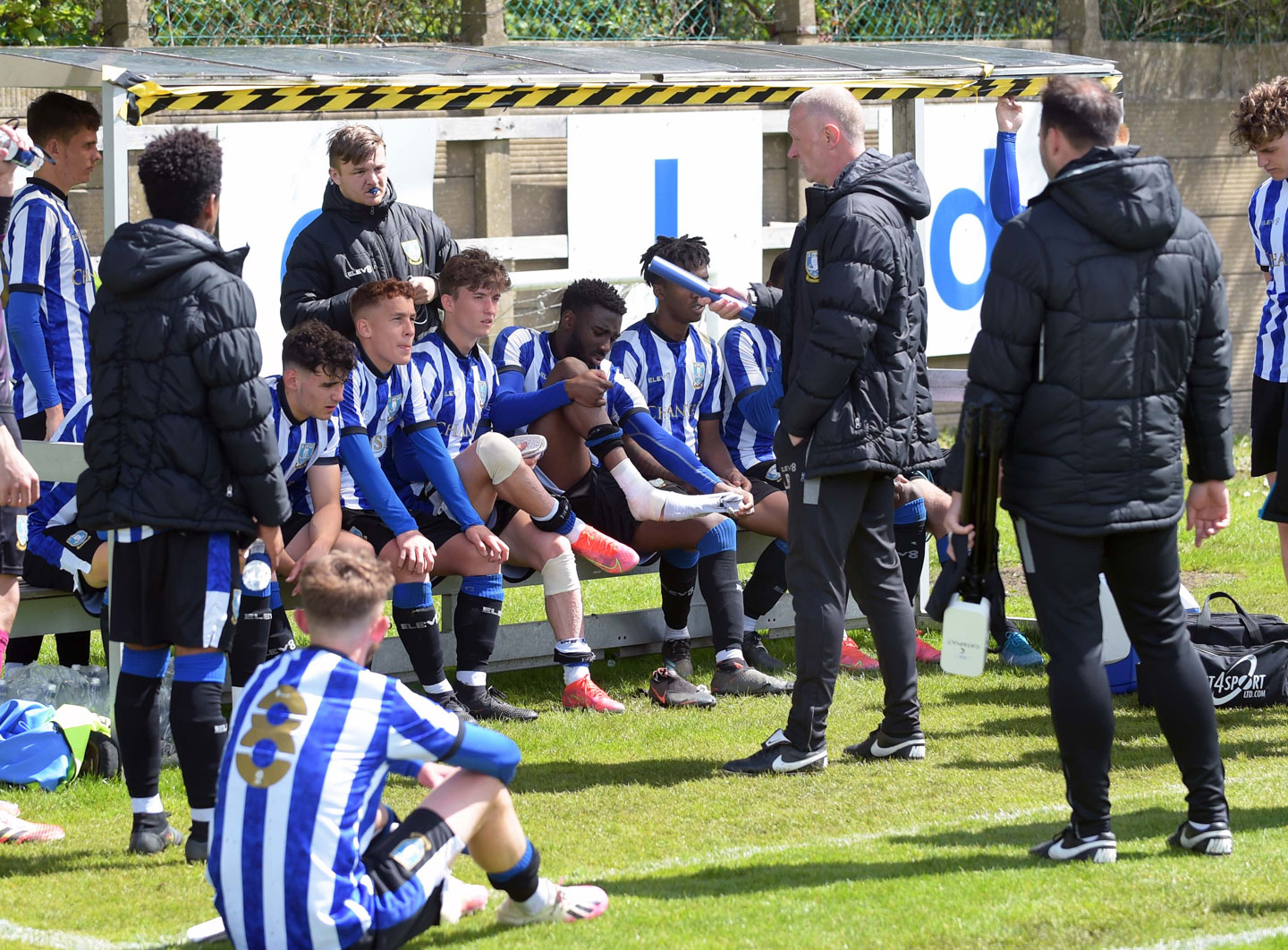