At only 20 years of age, it’s hard to believe that Liam Waldock has spent well over half his life at Sheffield Wednesday.

But the lifelong Owls fan would not want it any other way and his journey with us is set to go on a little further.

Waldock was confirmed as having a one-year option triggered following the conclusion of the 2020/21 season and the youngster has big things planned. 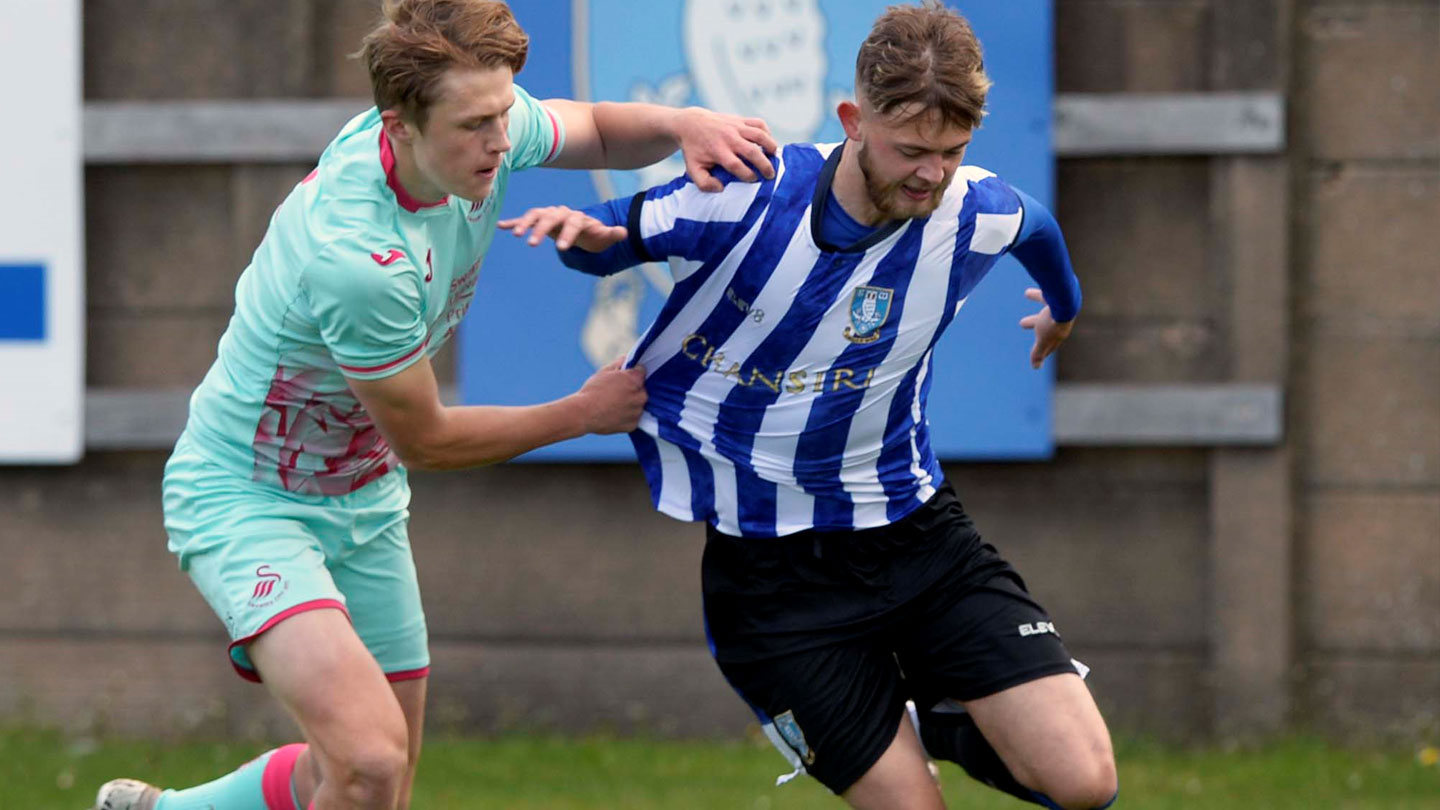 With a superb attitude, work ethic and love for the club, there is a terrific mix of attributes he possesses that makes him a good fit at Hillsborough.

We spoke to Liam earlier this week and started by going right back to the beginning and his first link-up with the Owls at just eight years of age.

“It was a long time ago,” he told us. “But I remember all of it, it was such a huge thing for me and my family.

“I was playing Sunday League and was noticed by one of the scouts and offered a six-week trial. My first game in the second week of the trial was against Newcastle and I think we lost 8-7 but I scored two goals.

“Straight after the game the club said they wanted to sign me up and without hesitation it was a yes! My mum was crying, I was absolutely buzzing. Just a brilliant memory to have.”

Undoubted joy at just eight years old and fast forward 12 years, Liam is now a professional with his boyhood club and has bags of ambition to break into the first team set-up and write new chapters in his SWFC story. 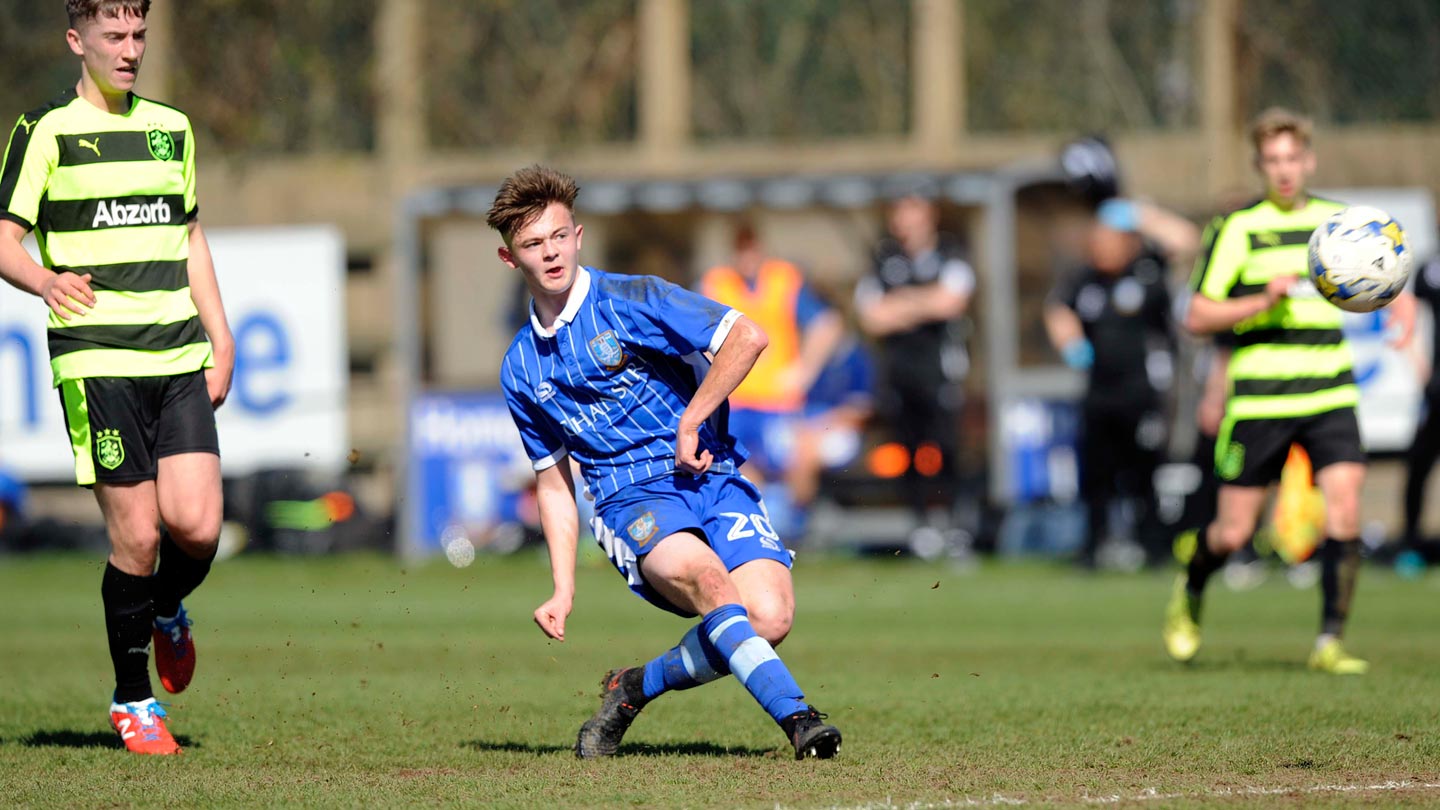 He told swfc.co.uk: “I’m so happy to be here. I will be giving it everything I have and, although the situation at the moment with relegation is tough, we have got to come together and put us back up where we belong.

“If I can play a part and help in any way, I will be ready. I fully believe in the manager we have and that he can get the best out of us. Any of the lads would say the same. Not just the manager, but his coaches as well, they have been excellent since coming in, we really enjoy their sessions.

“As the season went on, I knew I wanted to be part of it here and sort my contract to stay. I’m delighted. In September I will turn 21, so I’m at a good age now to push on. I don’t take anything for granted, I value my position here, I’m proud to put the badge on everyday and come in to train, I’m proud to represent the club.

“I want to keep on like this and make my family proud.” 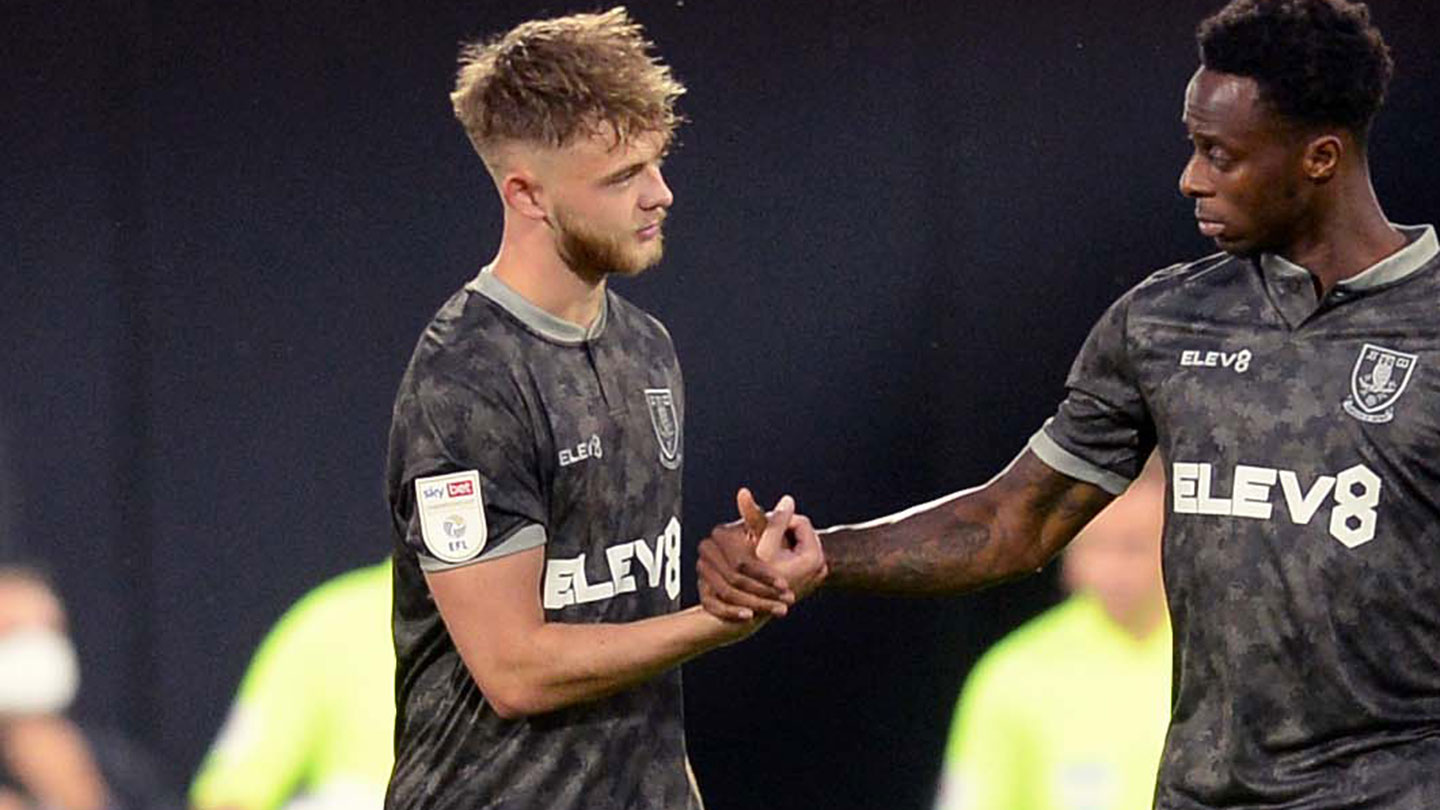 Waldock made his first team debut last season away at Fulham in the Carabao Cup and gave an excellent account of himself in the engine room on that occasion.

“That’s another one of the milestones you never forget, making your debut,” he said. 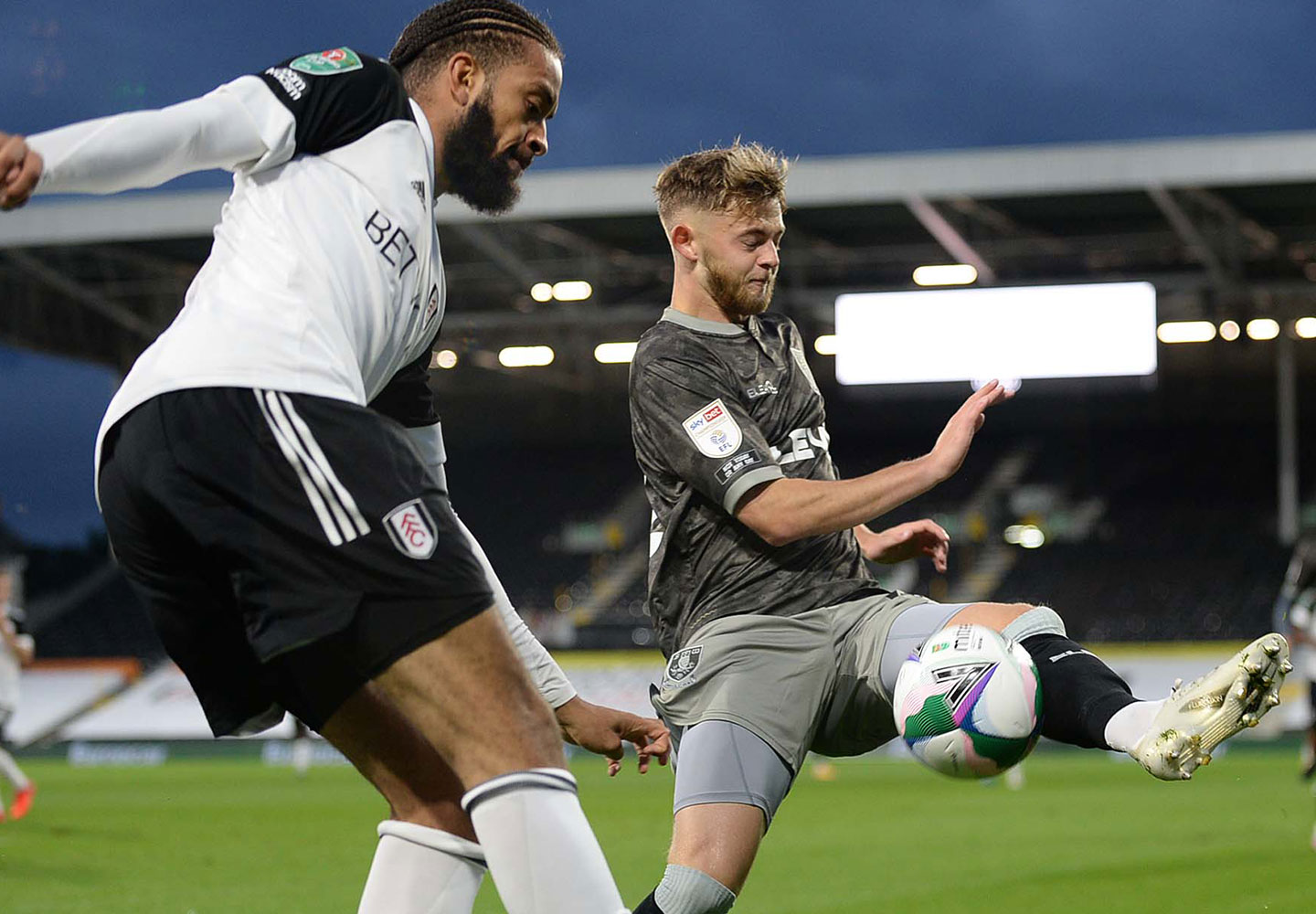 “A lot of emotions all packed in there, it was amazing. You’re nervous, you’re excited, you just want the game to come, and I thought I grew into it as it went on. I felt really good out there and I want that again.

“It’s been tough since but I’ve knuckled down, worked hard and put 100% in.

“For the 23s, we had a difficult start to the season, lost games we shouldn’t have but after Christmas we were very good. I have played a lot of games at youth level, I’ve captained the team on occasion, on my academy journey here, I’ve played up in age groups and I’ve enjoyed doing all that and it shows I’m doing the right things. 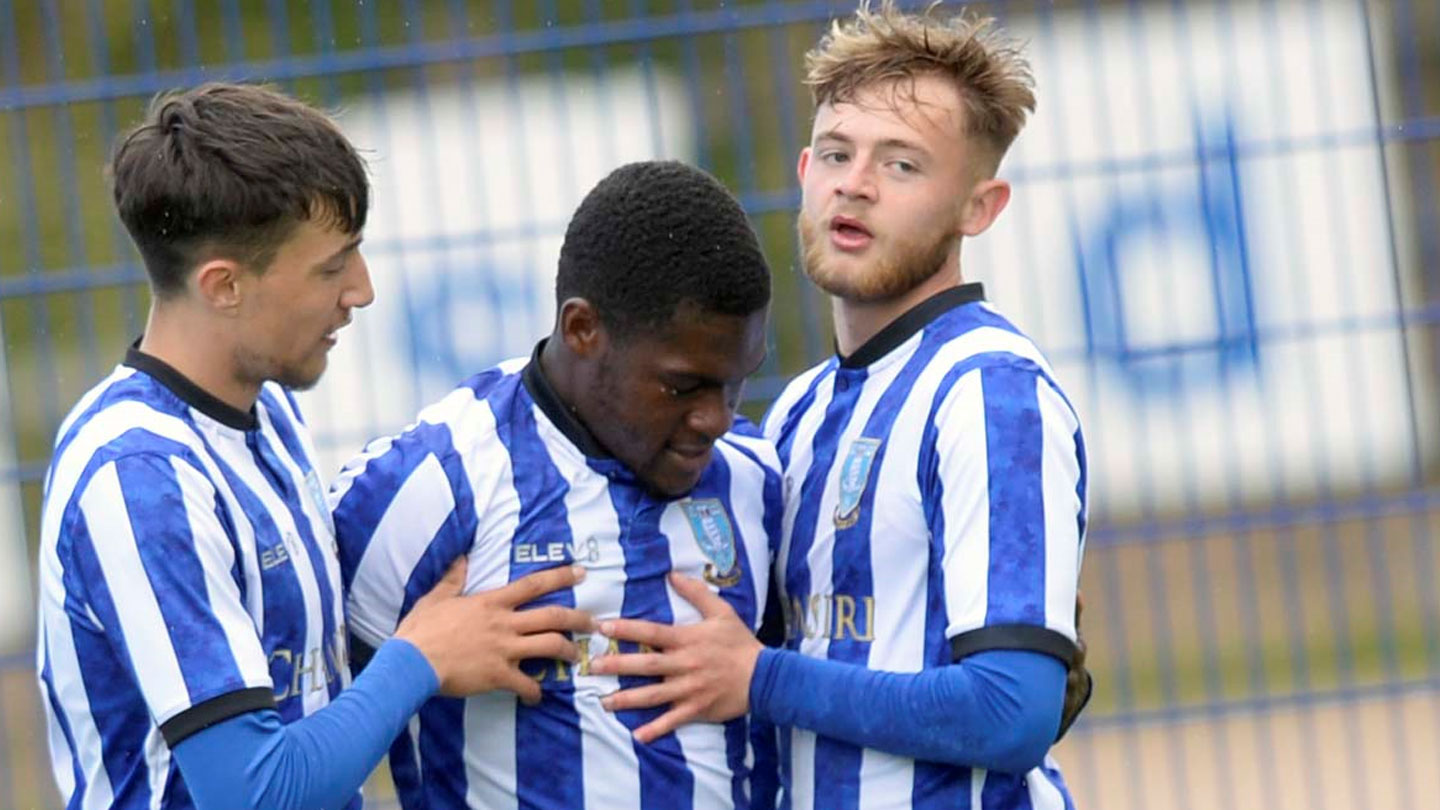 “There are parts of my game I need to work on, I think I finished the season with five goals for the 23s, I’d like to get that tally higher given the position I play but I am really motivated and given a chance next season, I will do everything I can to take it.”