Darren Moore said the dust will settle on Wednesday’s relegation and plans to launch an immediate Championship return begin immediately.

A 3-3 thriller at Derby was not enough to preserve our Championship status as the Owls went down to League One with neighbours Rotherham.

Moore, back on the touchline following his recent battle with illness, was proud of the performance but devastated with the bigger picture.

He said: “We now have to face the reality but that is what we will do and move forward.

"We have meetings in place, they are scheduled and we have to look forward. I can honestly say our entire focus has been on this game today, it had to be. Now we know the outcome.

“I said to the players before the game, what with everything that’s been thrown at them this season, it’s a credit that it’s gone to the final day.

“They went out there with the remit of leaving everything on the pitch and they did that today. 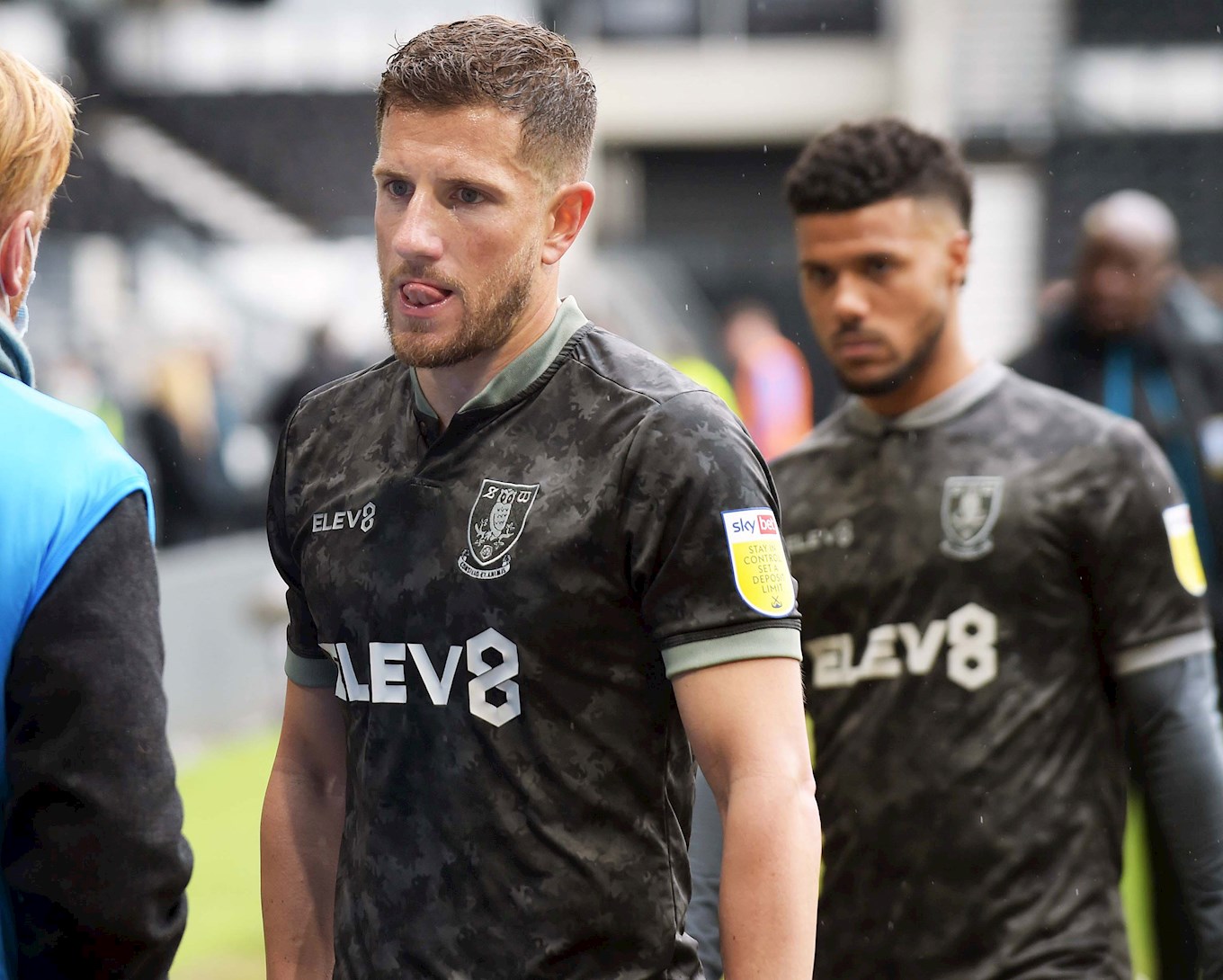 “It was a pulsating game that ebbed and flowed, either side could’ve won it and it proved to be Derby’s day.

“I am feeling much better in myself, I have received the all clear in terms of my recovery and as far as I’m concerned, we now have to look forward.”