In a unique swap deal on this day in 1967, brothers Ron and Peter Springett switched clubs with Ron signing for QPR and Peter heading in the opposite direction to Wednesday.

The day in focus is Monday 22 May 1967 when a swap deal saw the goalkeepers switch clubs with Ron heading away from Hillsborough to join Queens Park Rangers and younger brother Peter moving in the opposite direction.

England international Ron has gone down in the history books as one of the greatest Wednesday goalkeepers. 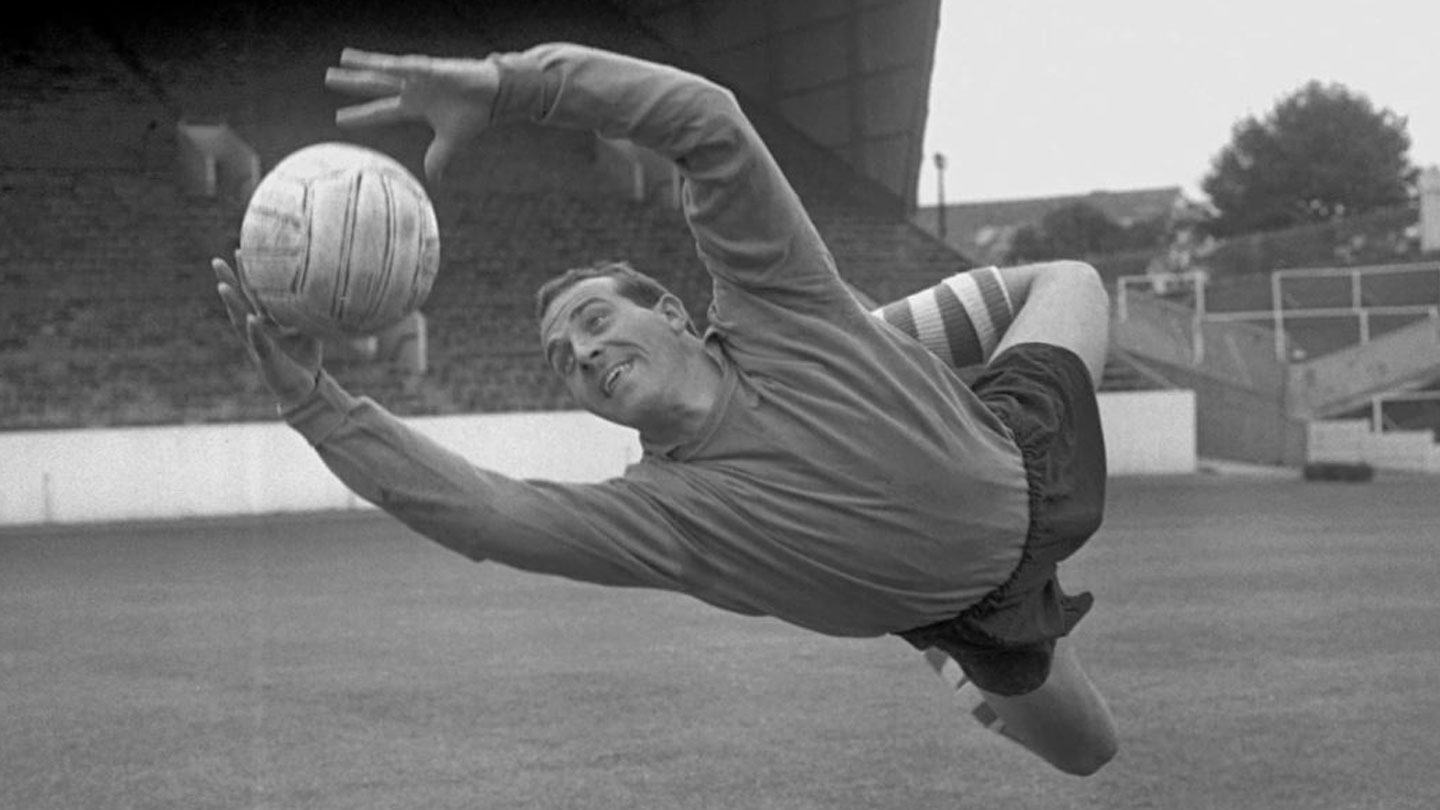 Making a total of 384 appearances between 1958-67, Ron became an automatic choice as the number one with his lightning reflexes and faultless judgement.

His fine form was crucial in Wednesday’s climb back to the First Division in 1959 and he soon earned recognition at international level with the Three Lions and featured in the 1962 World Cup finals in Chile.

Ron was an almost unchallenged England number one for four years and provided back up to Gordon Banks in the famous World Cup-winning squad of 1966.

Having begun his career at QPR before joining Wednesday, making 89 league appearances, Ron re-joined the Hoops on 22 May 1967. 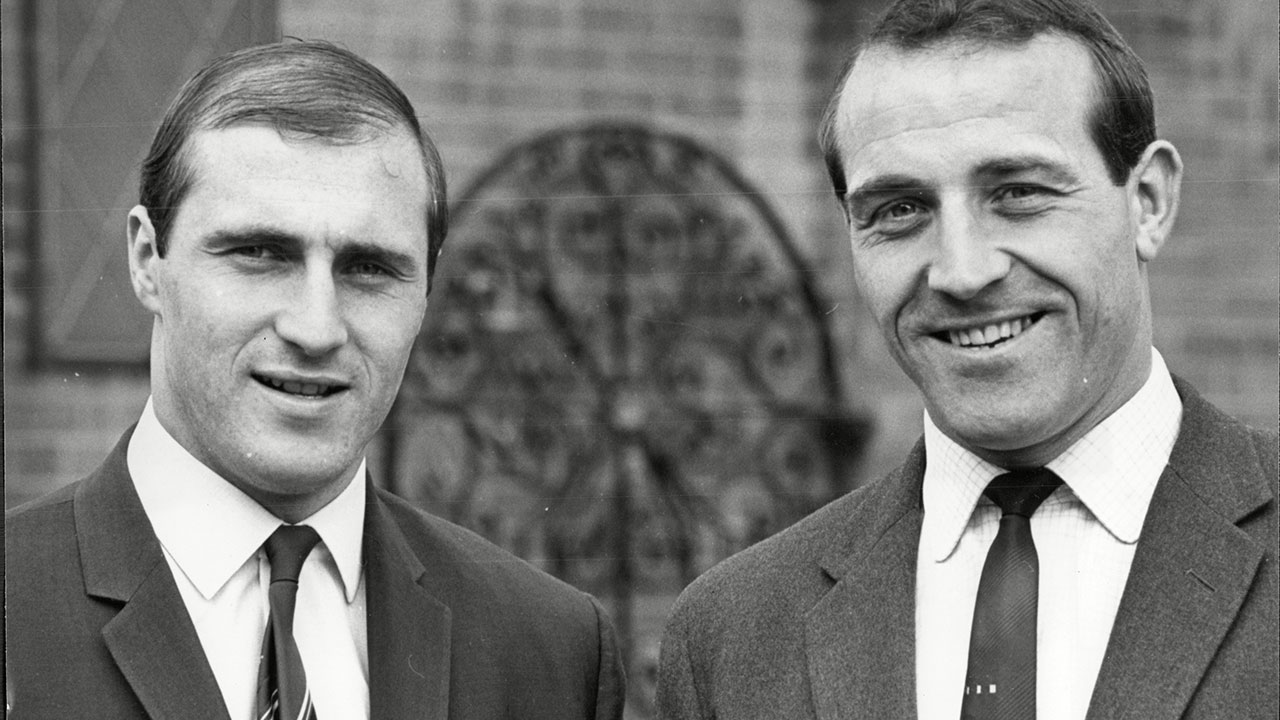 On the same day that Ron returned to the capital, Peter joined the Owls after four years at QPR for £40,000, reduced to £24,000 after the deduction of Ron’s fee.

His highlight for Rangers came the previous year when the club won the Third Division Championship and the League Cup – with Peter an ever-present during the campaign.

Following his switch to Wednesday, the younger Springett was an almost ever-present for three years before losing his place to Peter Grummitt in 1970.

He made a total of 207 appearances, with his final outing coming in December 1974 v Oldham at Hillsborough.

We fondly remember the duo who gave so much to Sheffield Wednesday.