Darren Moore reviews the Owls' 3-2 win over Accrington at the Wham Stadium on Saturday afternoon:

I thought it was a good win today, a worthy win. We battled well and used the ball well at times. It was an excellent playing surface, the best I’ve known it to be at Accrington Stanley and credit to them. They're a club moving in the right direction so it was important to get the three points today. 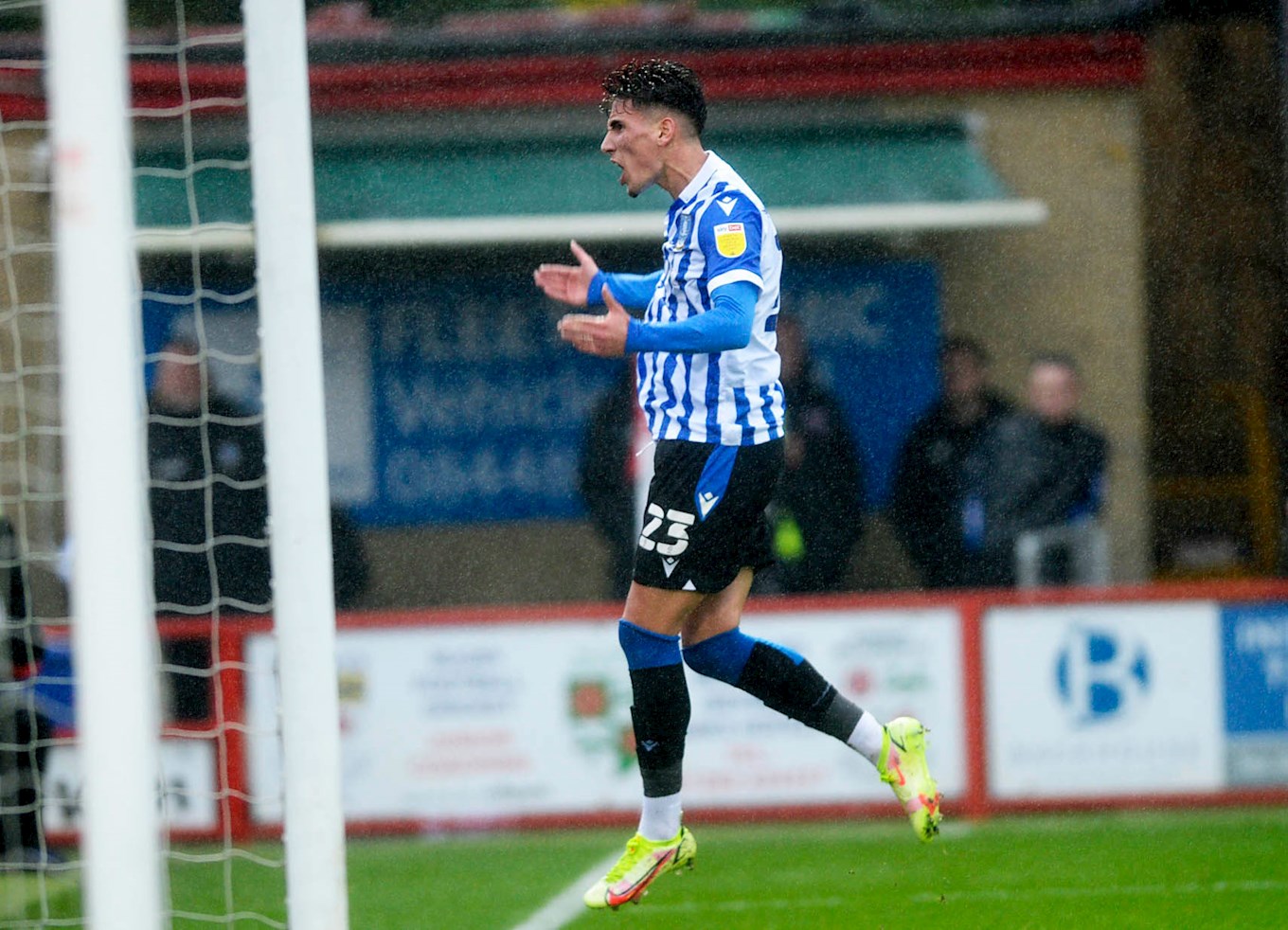 After a blistering start, they had something to hold onto going into the second half with the goal from the set piece, I’m going to have to look at that one from our end. Second half, they had a deflected effort that went in, I think we could have defended that better. But, credit to the boys in terms of concentration and all of them doing their jobs. It was about maintaining in the second half, but we looked threatening on the on the break as well.

ON THE YOUNG PLAYERS

Credit to the young players today, Ciaran Brennan was superb, as was young Fisayo Dele-Bashiru and young Theo Corbeanu. To come into this game with the conditions today, I’m really pleased for them. They’ll become men after games like that today with the experience and understanding of this kind of game. I’m mightily pleased they stepped up with the extra responsibility and performed the way they did. 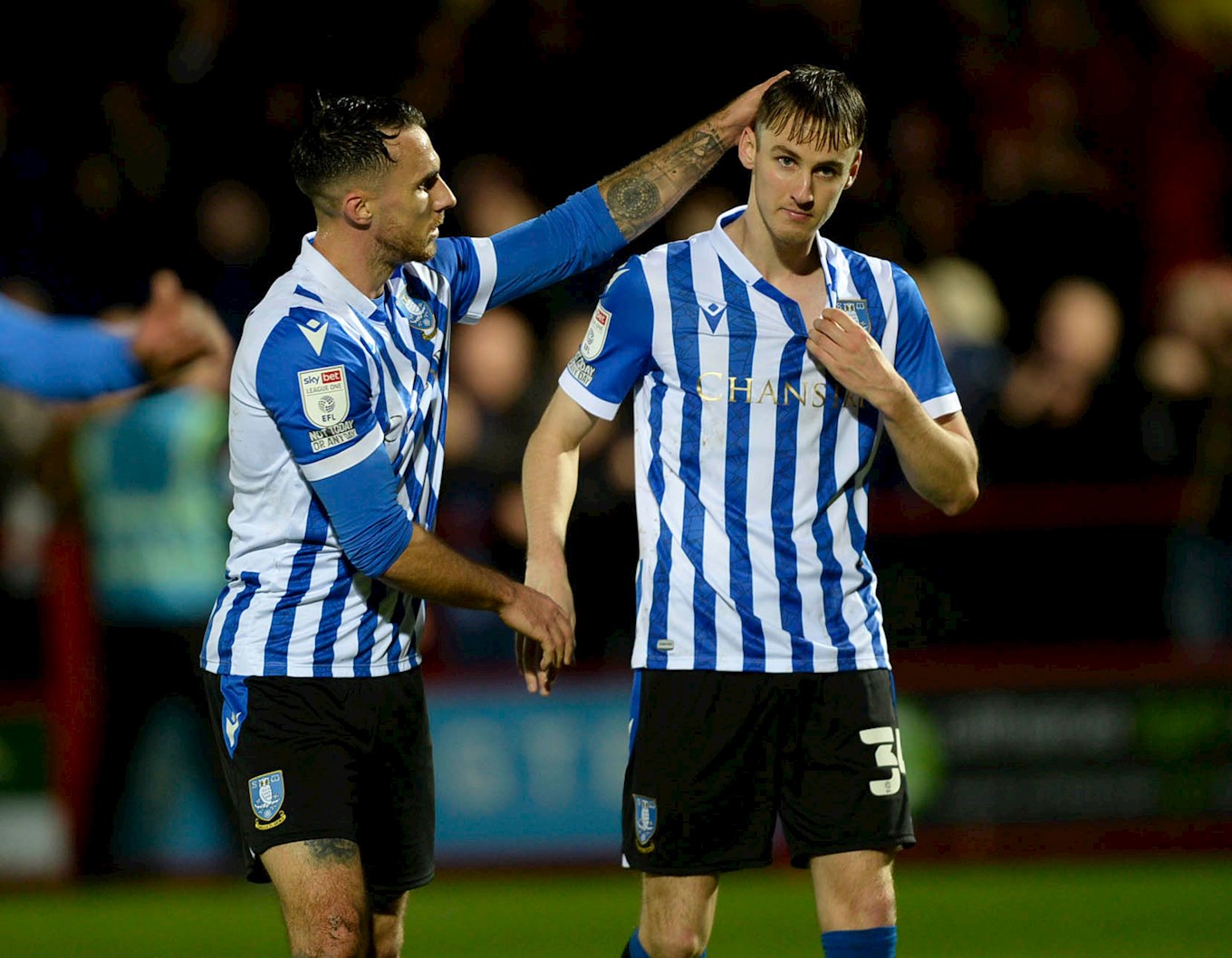 The biggest concern has been getting on the end of chances and, even today, although we scored three, we could have scored more. We need to do more of the same and carry on putting chances away like we did today in the first half. I thought we started well and put them on the back foot and knocked the stuffing out of them which is what we wanted to do.

I didn’t feel nervous in the technical area as I felt the lads were doing their jobs. But given the chances we had in the game we should have won by more in the end.

ON BAILEY PEACOCK-FARRELL'S FREE KICK SAVE

It was a fintertip save and great concentration from him. It was going away from him but when you're blessed with the frame that he’s got and the reach, that’s where it pays dividends for a goalkeeper. He pulled off two wonderful saves, one in the first and one in the second, credit to him. 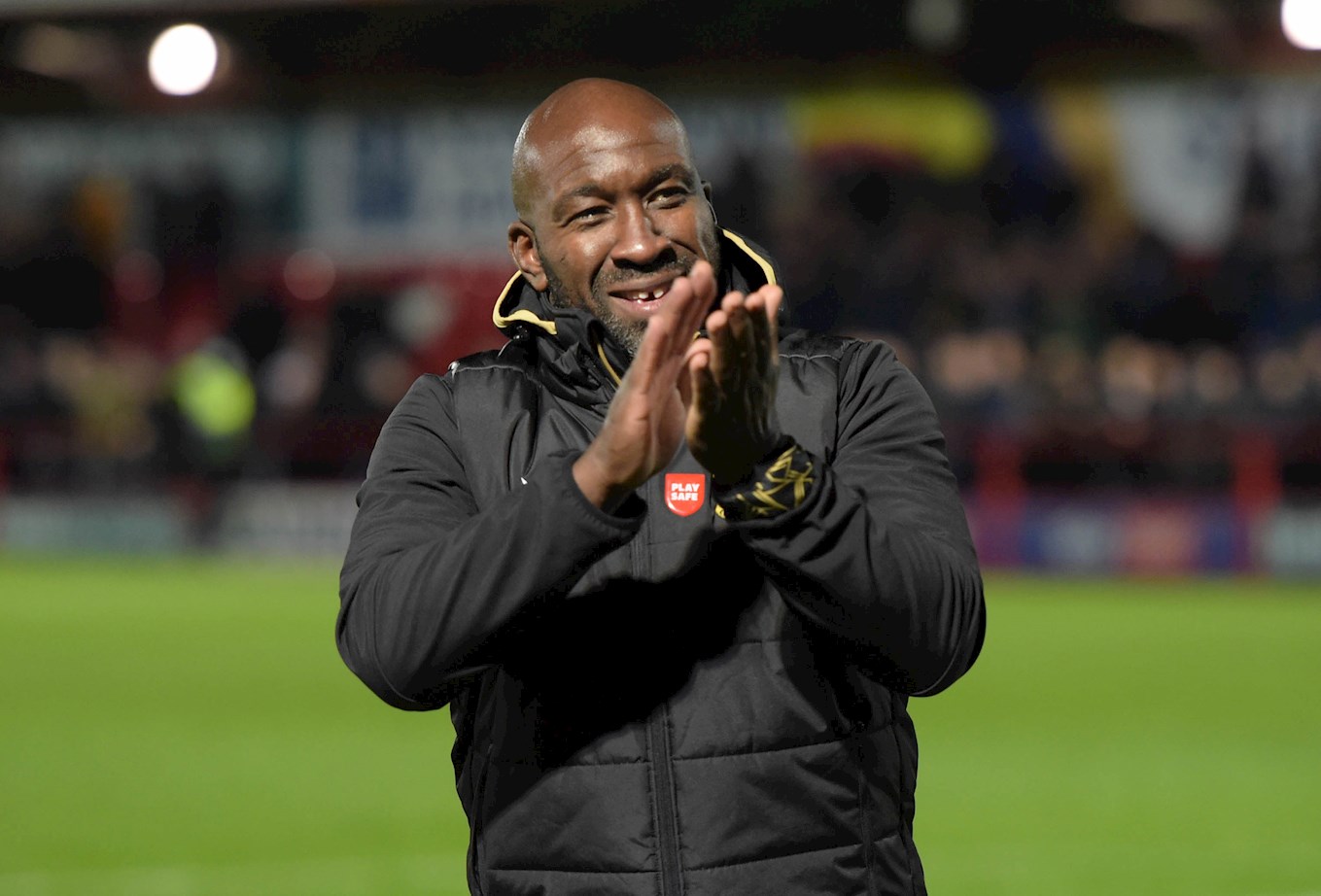 ON THE TRAVELLING SUPPORT

Incredible. I expected to see them behind the goal, but when I came out and looked down the side I was saying ‘that’s our fans as well!’

It was a near capacity crowd today which was wonderful. Credit to the fans, we’re pleased to give them three points to go back to Yorkshire with.