Darren Moore addressed the media on Friday ahead of the weekend clash with Wycombe and here is a selection of talking points:

ON WYCOMBE
They come here joint top of the league, playing with confidence and fearing no one so we will have to be right on top of our game. They have a very experienced manager in Gareth who has achieved an awful lot with Wycombe. There are teams in the division who play different styles, there are no rights and wrongs and each game presents different hurdles to clear. Wycombe are a good team, very effective in what they do and we are looking forward to a good game.

ON THE OWLS SQUAD
If the players are in the squad they are in a position to start. Marvin and Dennis are on the pitch with the medical team but not yet training with the rest of the boys. With Josh, it’s like a new signing, he gives us a lot of aspects of the game, on and off the ball. It’s great to have him back ahead of the Christmas schedule. 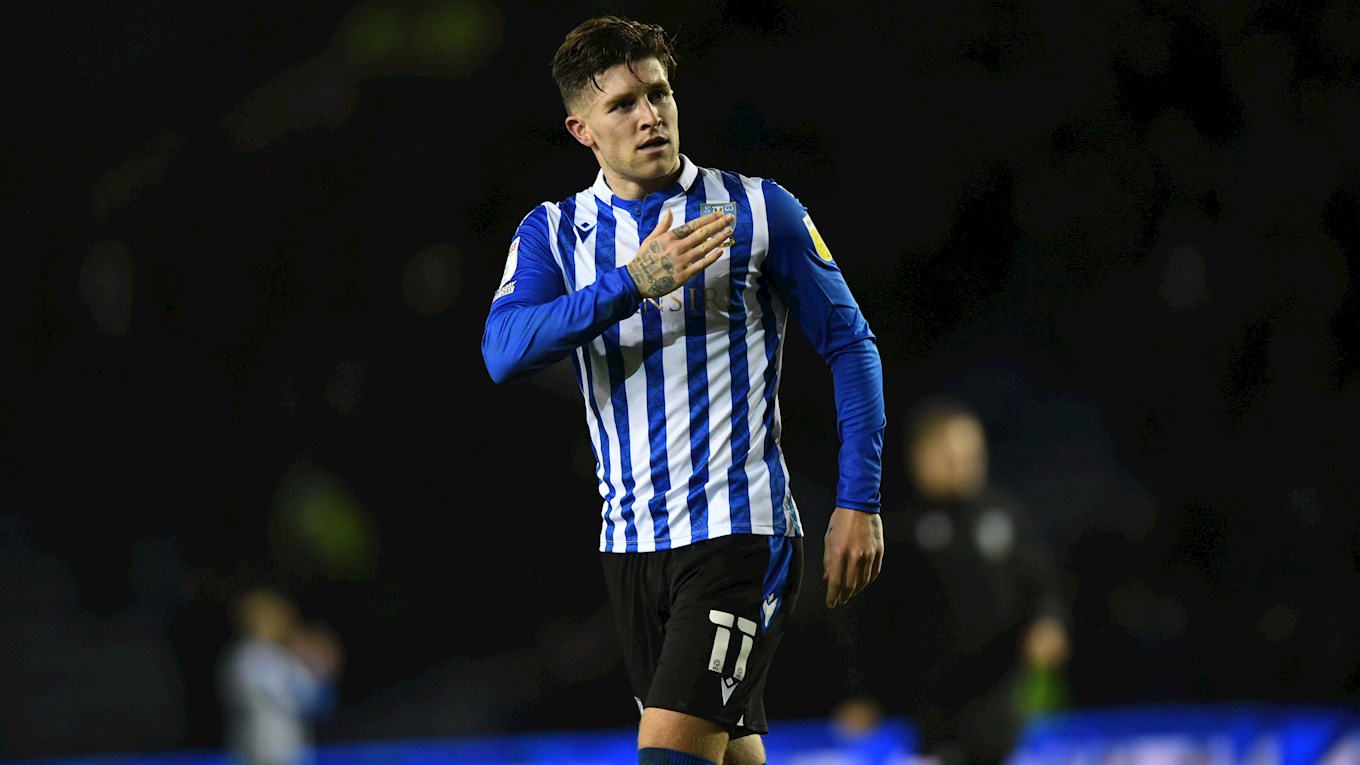 Callum wasn’t included in the MK Dons game as he had four bookings and Tuesday night was the cut-off point so we didn’t want to risk him. But he’s fit and available for Saturday. With Sam, we have had to take control of that situation, he will be chomping at the bit to play but he can’t play one game if we lose him for seven.

ON THE NEED TO IMPROVE
We’re not at the halfway mark yet and there’s still so much I want to see from the team. It’s a continuous improvement. There’s a demand at the club to be upping the stakes and improving all the time. I am constantly asking questions of the players and I want the players to ask questions of themselves and their team mates. Be the best you can be and wear the badge of Sheffield Wednesday with pride.

ON THE CENTRE BACKS
Chey is playing a consistent run of games. He’s a very likable character at the club, he’s up for any situation he’s presented with. The icing on the cake for him is that he’s been a threat from set plays and scored a few goals. He’s been really good and hopefully that consistency continues with him. 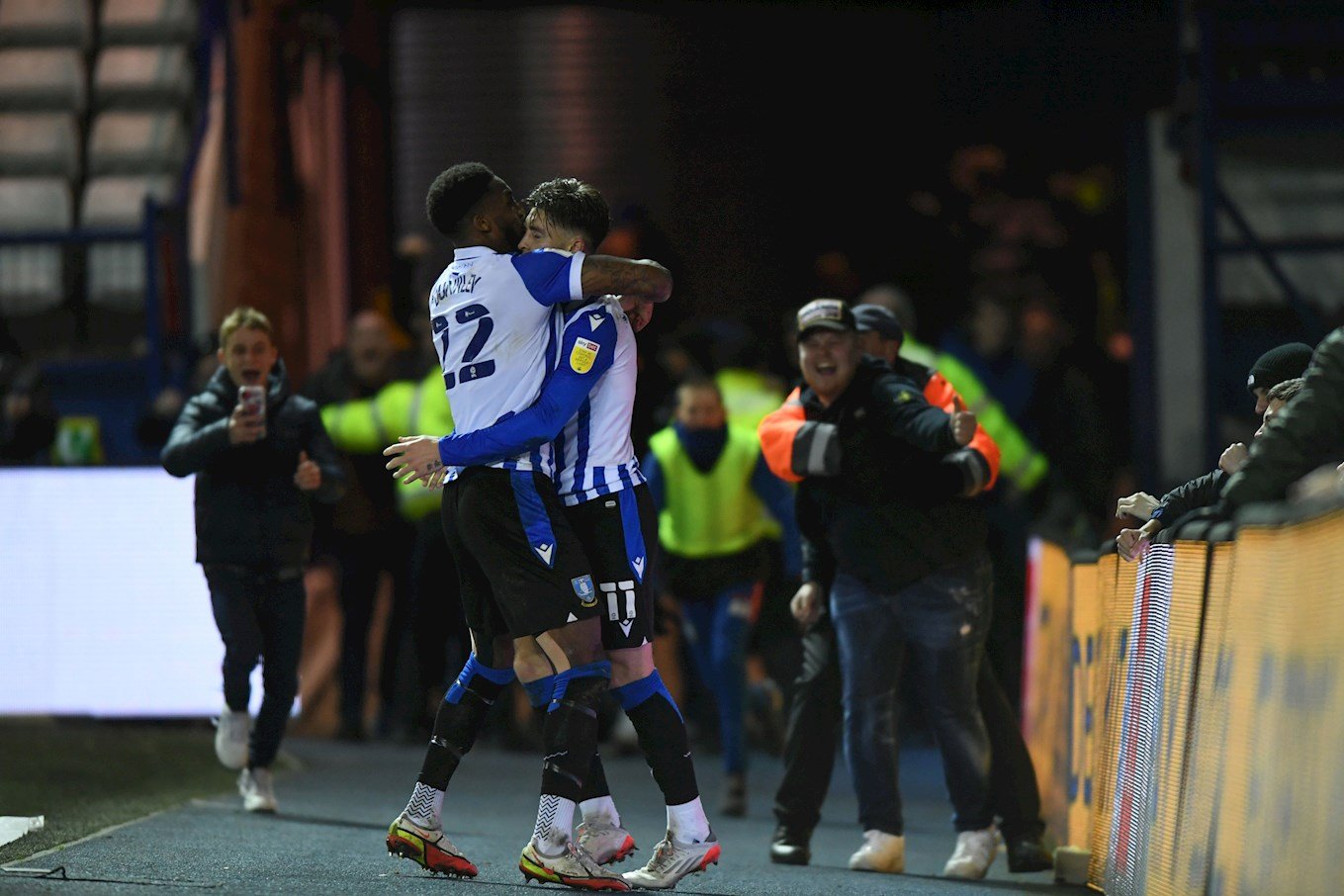 Ciaran has done really well coming in and has a really good appetite for the game. For someone so young he’s got great maturity about him. He will want to keep that consistency going.

ON GREGORY’S TARGET
Good to hear that from Lee, that he has a target of goals from the season and he is confident he can achieve it. In order for him to get that tally the team has to be playing the level of football that creates those chances. I always said going into games that if we create chances we have the players to put the ball in the net. We have to keep asking questions of the opposition, and I’m sure if Lee keeps playing games and playing consistently he can reach his tally.