Sheffield Wednesday were knocked out of the Emirates FA Cup on Tuesday night as Plymouth advanced into the second round with a 3-0 victory at Home Park.

Here, manager Darren Moore discussed some of the talking points from the defeat in Devon;

It’s a disappointing night for us, for the club and the team.

Tonight, we just weren’t really there and the balance of the team was all wrong really.

We have tried to play Callum Paterson at the back because we had an injury to Marvin (Johnson) but the balance of the team wasn’t quite right. 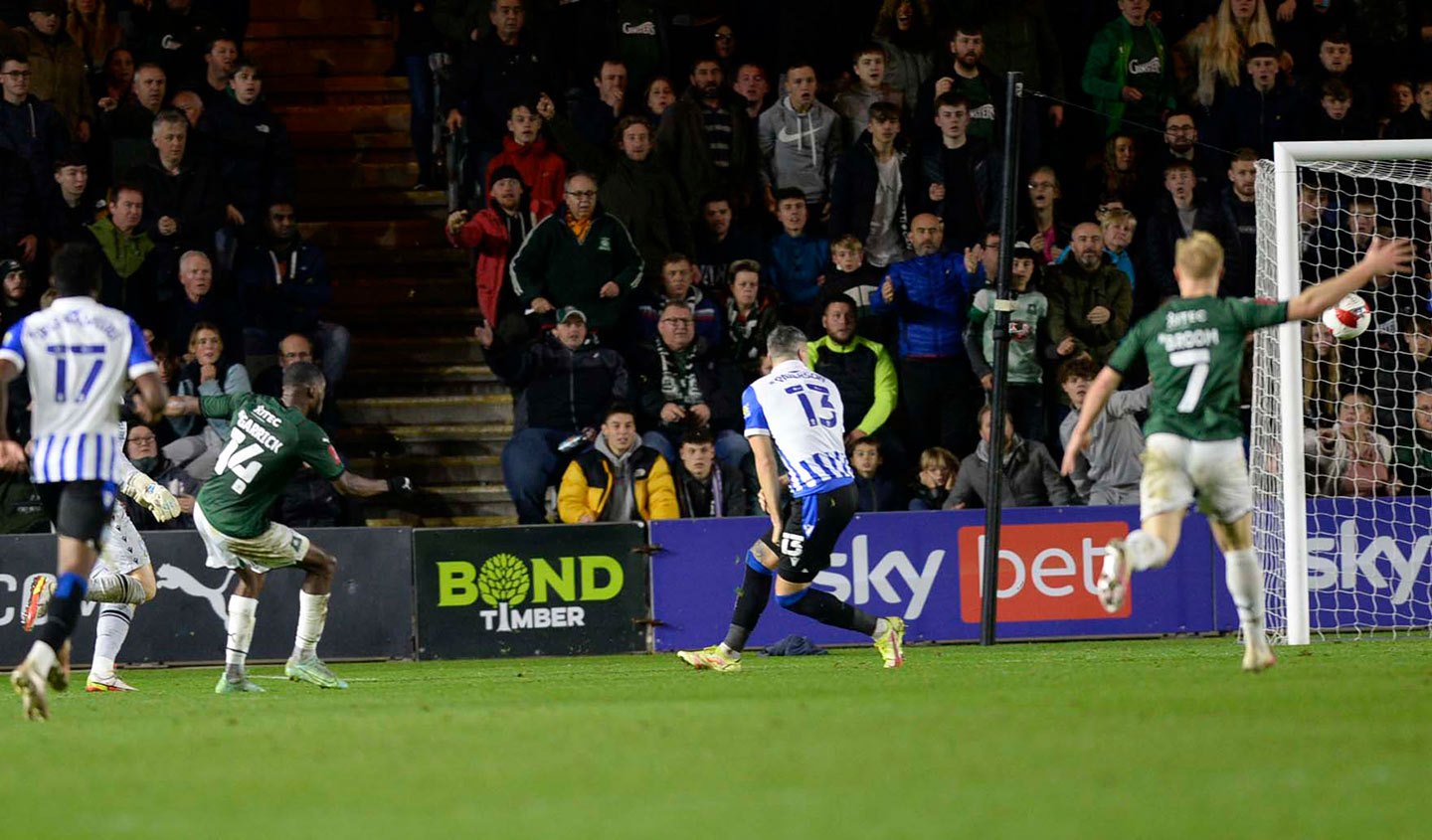 It was a bridge too far, obviously playing against the league leaders tonight and it was a disappointing showing from us.

We ran out of steam, ideas and the disappointing thing was, even though Plymouth scored three goals, they were all self-inflicted.

It certainly wasn’t good enough by us.

All three goals were self-inflicted by us giving the ball away in areas of the pitch where we should have been threatening but when Plymouth did get down the pitch, they made us pay.

KILLER INSTINCT IN FRONT OF GOAL

We had a couple of chances and you need one of them to go in to give some impetus and hope to the team.

We had chances to score but we did not have that ruthless killer instinct. When you don't score the goals, the game starts to run away from you and drift from you.

There was a 20 minute spell in the second half where we had a go but we didn't score. The confidence then came back to Plymouth and the third goal was a misjudgement.

INJURIES IN THE SQUAD

We have got the injuries to key players, we have 17 players fit tonight and it is evident to see with the calibre of players we have on the sidelines. 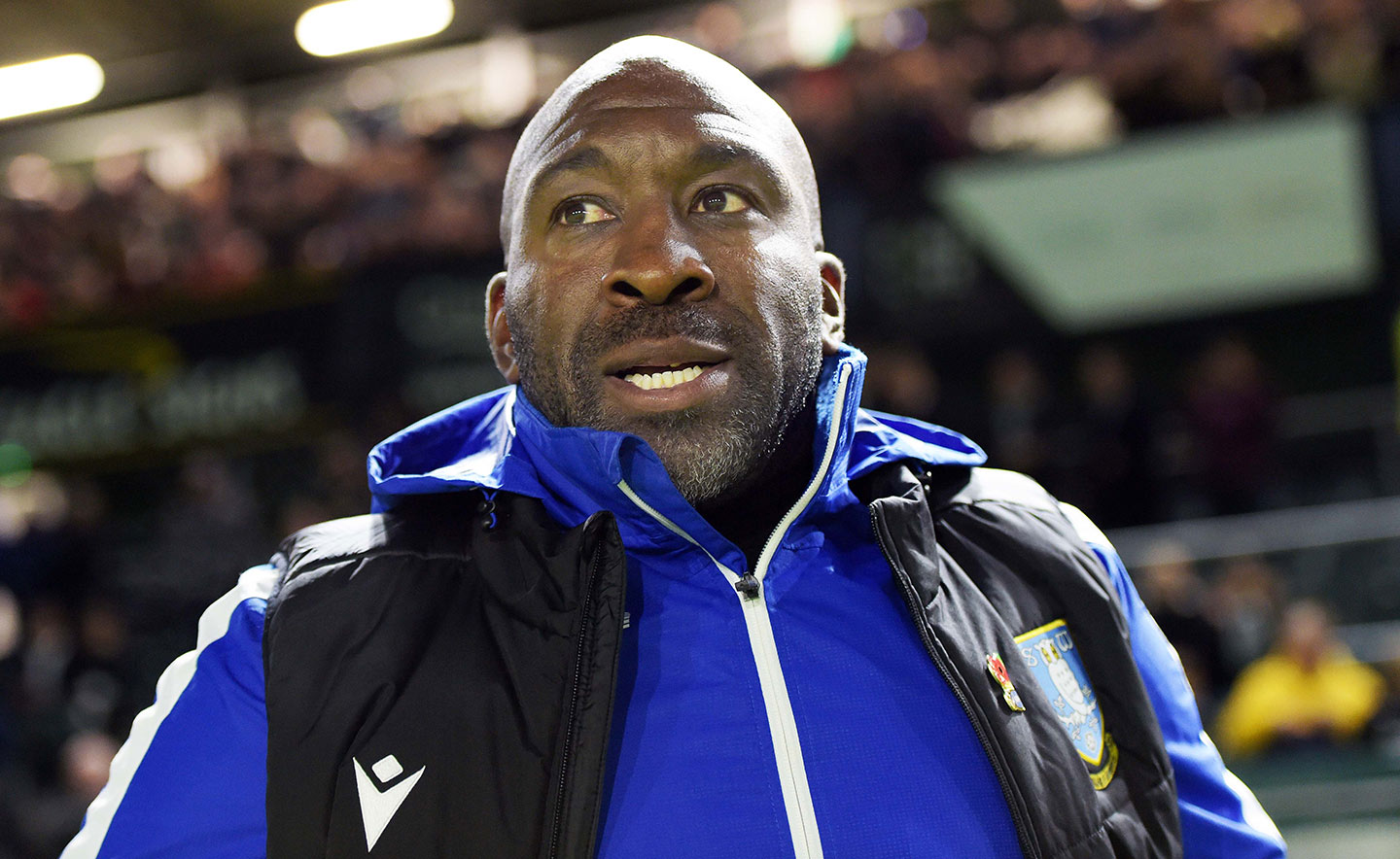 Marvin has got a hamstring injury, he picked up the injury in the game on Saturday.

It was a big blow to lose Dennis, it’s a hamstring injury and he’ll be out now so that’s another disappointment. 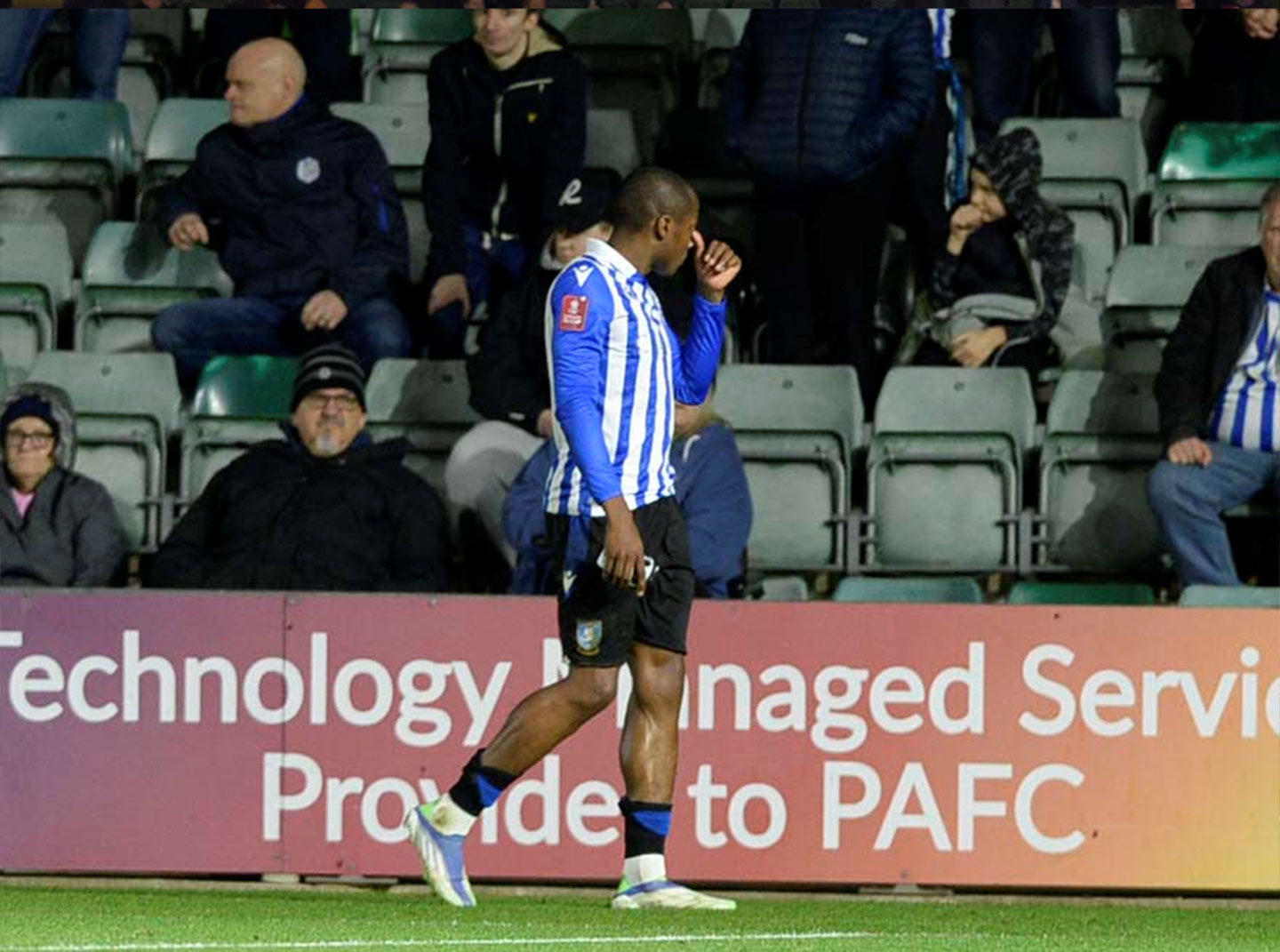 We have to get through this mini-storm that we’re in, in terms of losing players and get the squad back to what we know because options for the team are limited at the moment.

Every third or fourth day we have a game, the calendar is there for all to see but we have to get on with it. 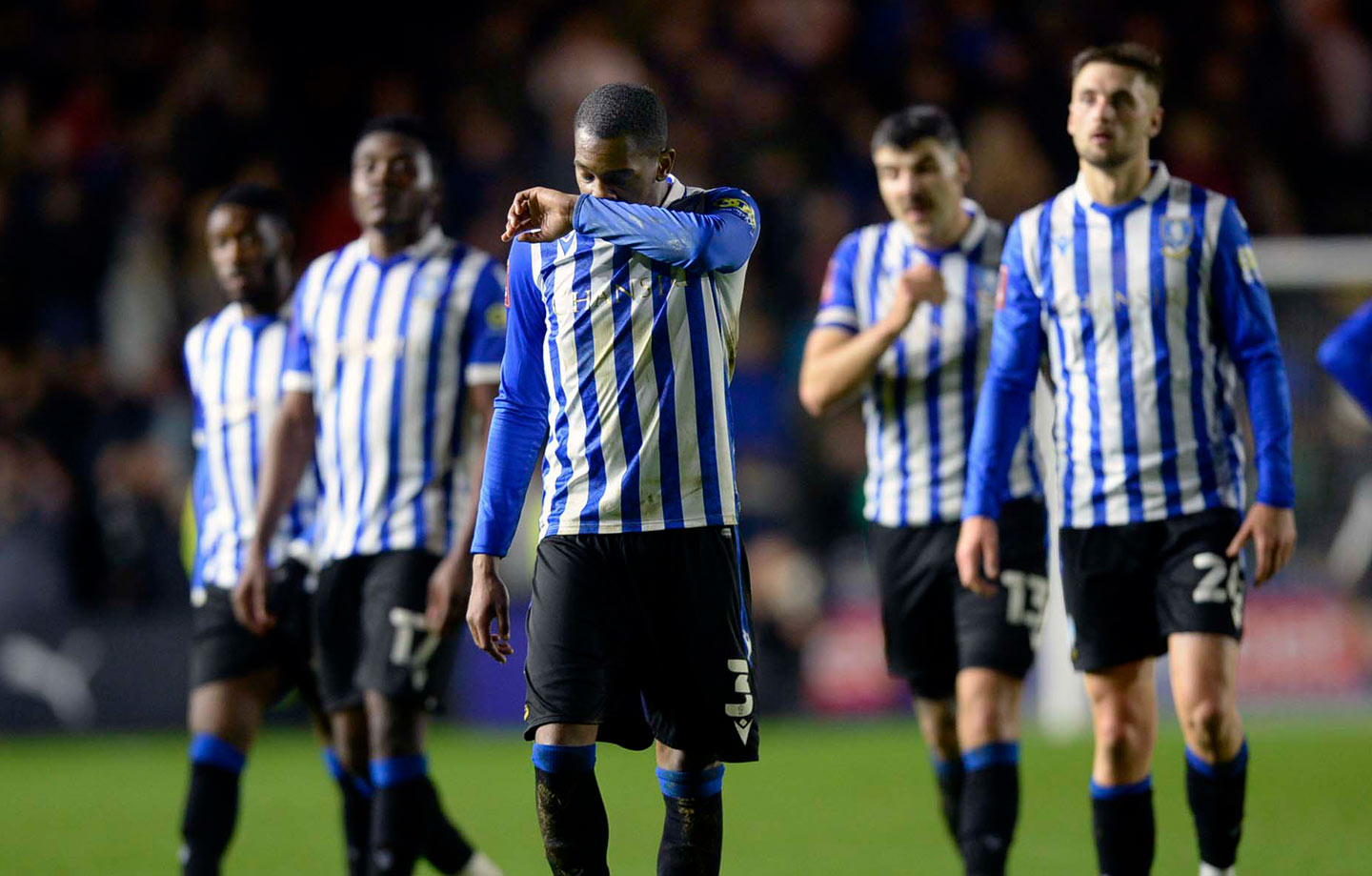 We have got a league programme to focus on, we are out of the FA Cup, I tried to make one or two changes at the end; taking Baz and Flo off to try and save legs but as I said, we have to re-group, dust them down and go again at the weekend. 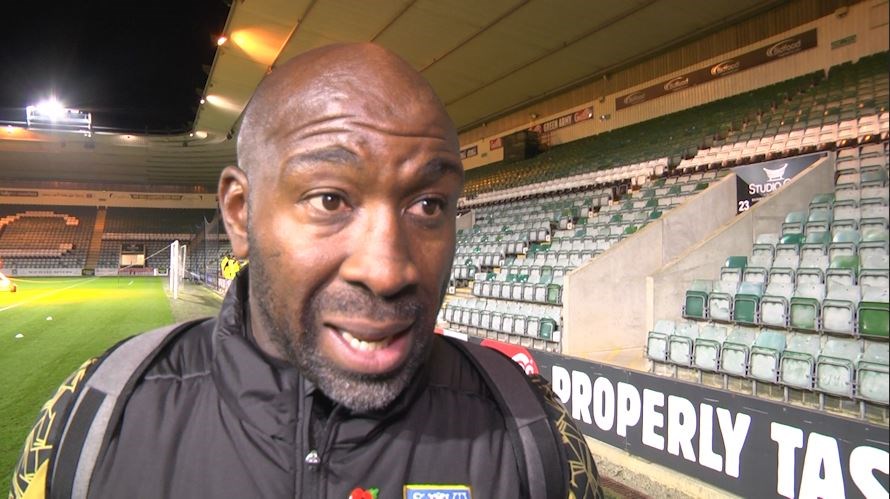 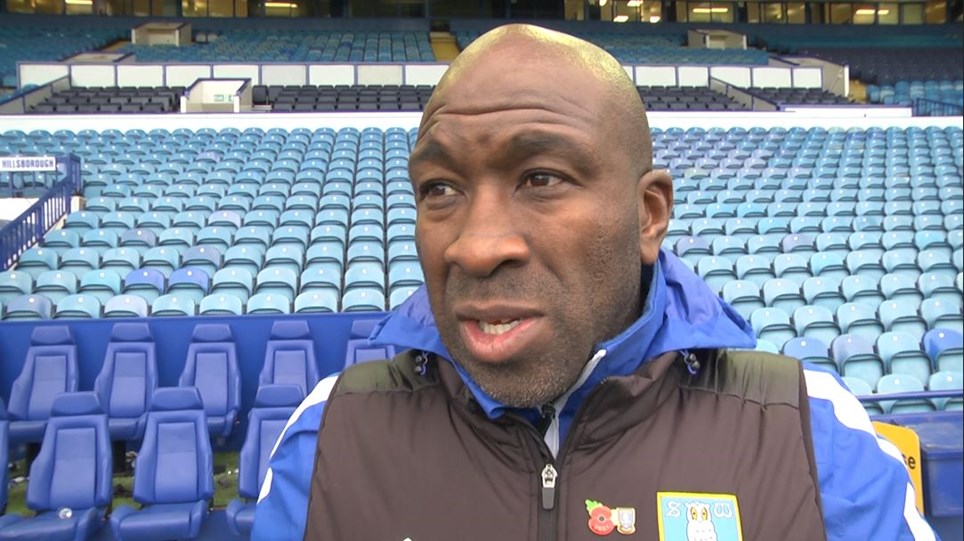 We continue to build