The 21-year-old joined Stalybridge in October, originally on a one-month loan deal.

Dawodu will remain with the Northern Premier League outfit until 10 January 2022. 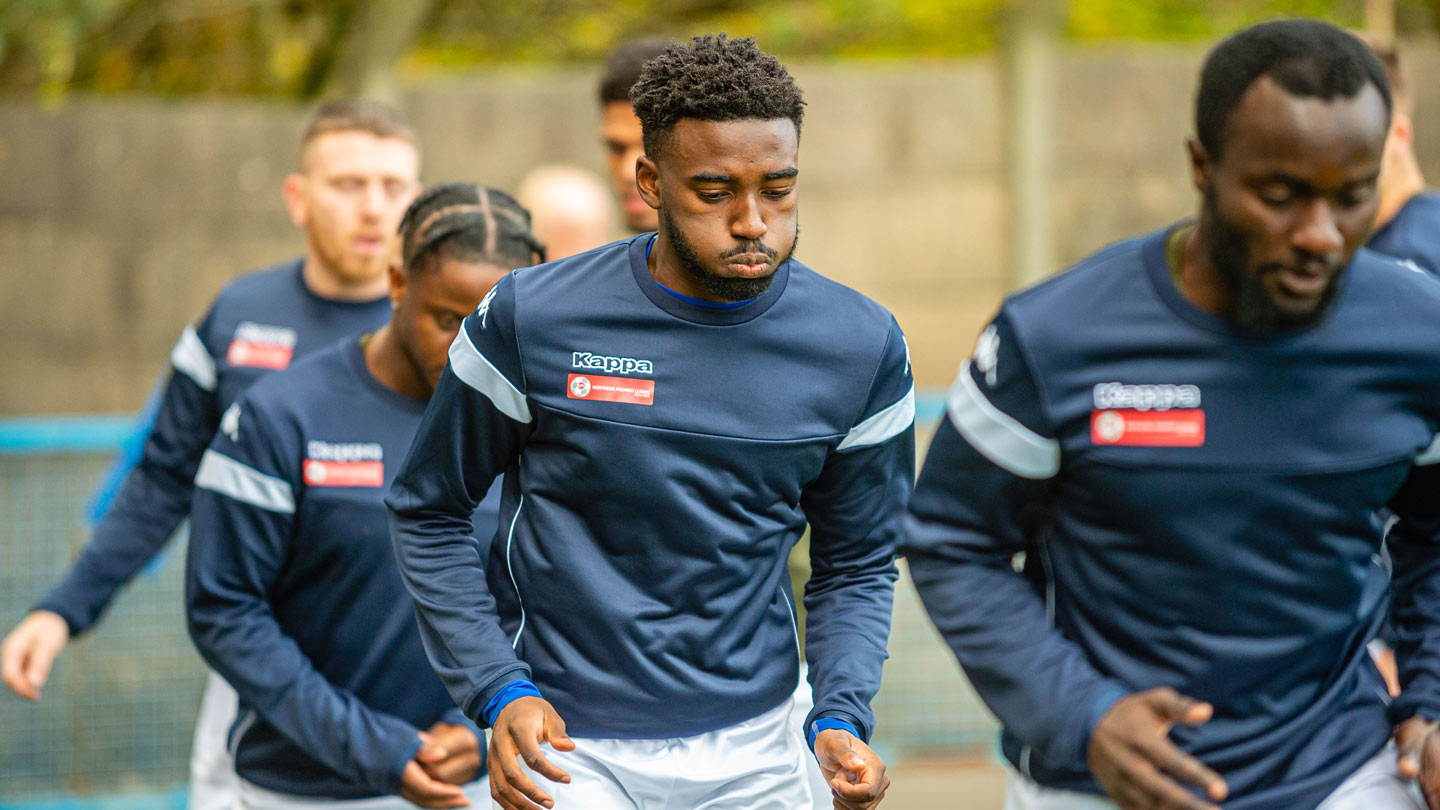 The Wednesday youngster's stint has been a successful one so far, with the right back having made six appearances for the Celts and chipped in with four assists. 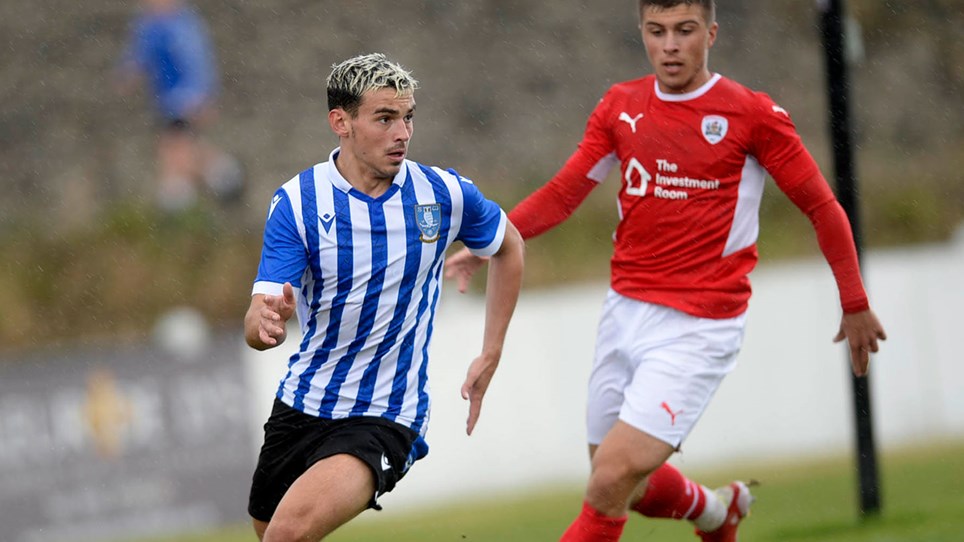 Bullen on Staveley friendly and U23 update