Fisayo Dele-Bashiru has been voted as the Owls Player of the Month for October.

The 20-year-old made six appearances in all competitions last month.

Our trip to Wimbledon saw the former Manchester City man make his maiden league start of the 2021/22 season. 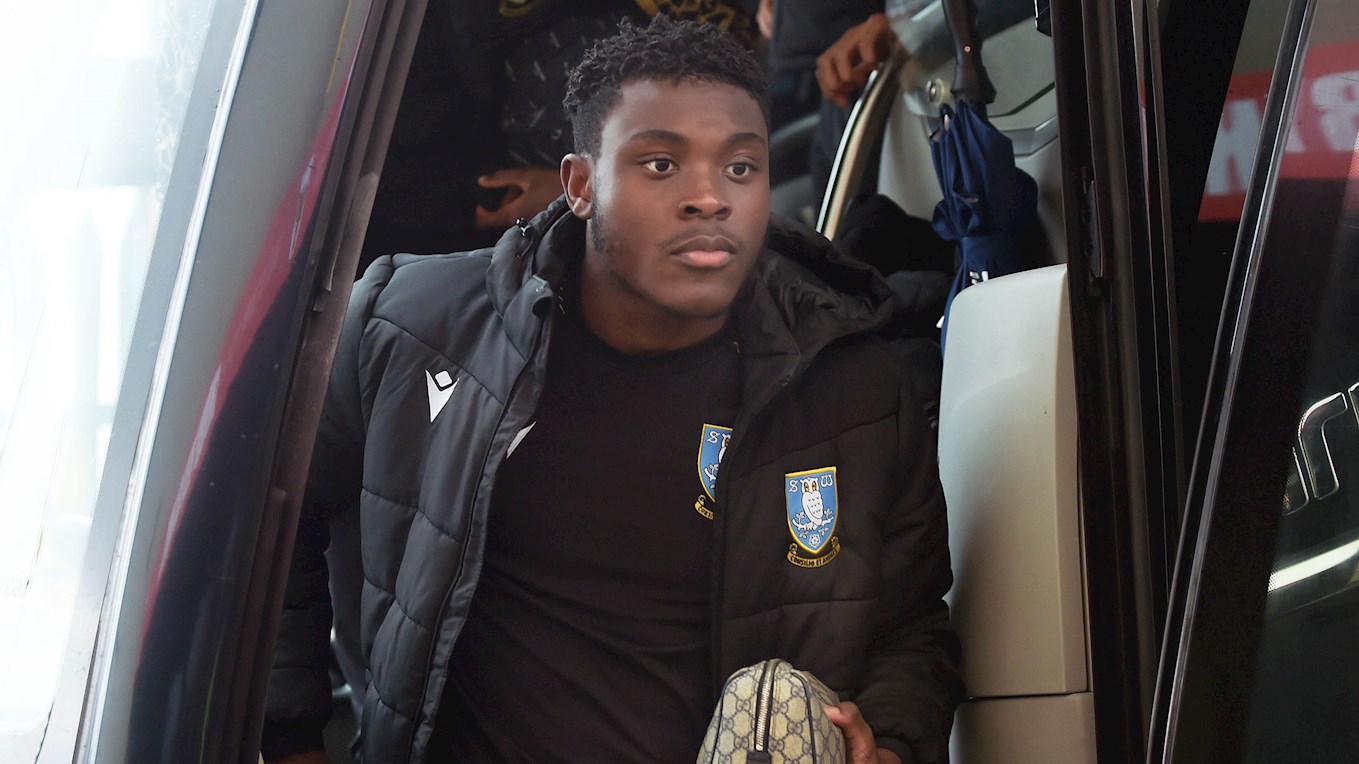 Dele-Bashiru kept his place in the starting XI next time out away at Cambridge and scored his first goal in professional football after equalising ten minutes from time at Abbey Stadium.

After firing home his first goal for the Owls, he said: “It was a huge milestone and weight off my shoulders. It has been a long time coming. 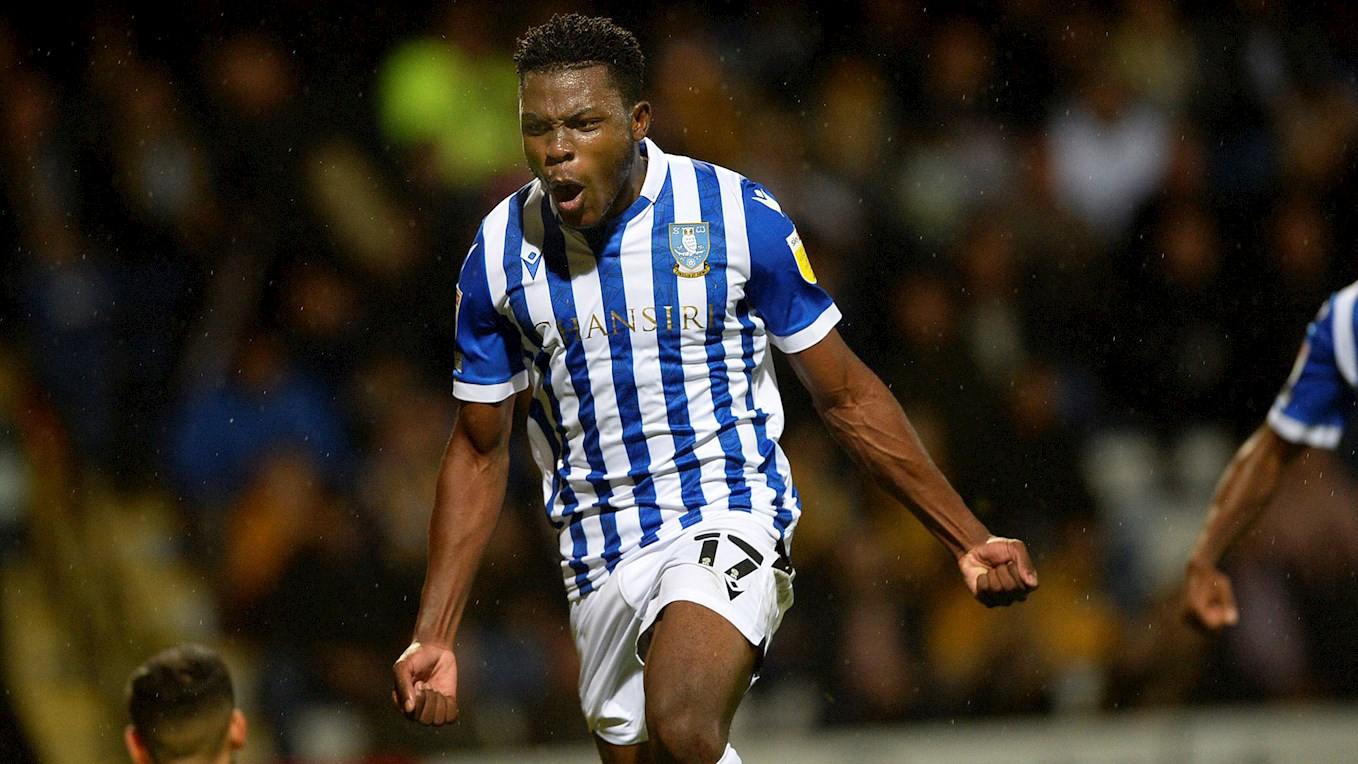 "The gaffer has been working very hard with me in training. I have listened to everything he wants from me and I feel like I have implemented it.”

The youngster has come out on top in the vote with 52% - Congratulations, Fizz!