Chey Dunkley has been named in the EFL Team of the Week after his performance against Cheltenham on Saturday.

The defender bagged his first goal for Wednesday on 65 minutes with a powerful back post header to draw the Owls level with the Robins at 1-1. 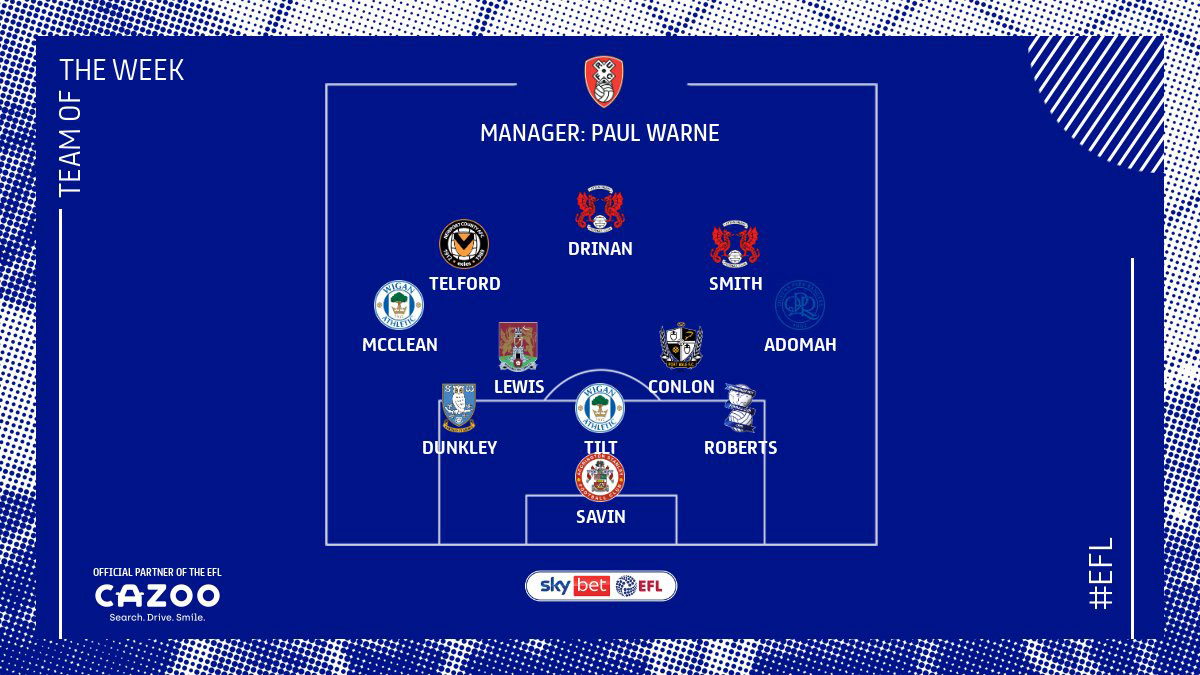 The game finished 2-2 at the Jonny-Rocks Stadium with Dunkley putting in a man of the match performance at the heart of the Owls’ backline.

The EFL Team of the Week is based on data presented by statistics company WhoScored.com, giving each player an overall match rating based on their performance.

Dunkley sealed a rating of 8.2 against Cheltenham, earning his place amongst the best performers in the EFL at the weekend. 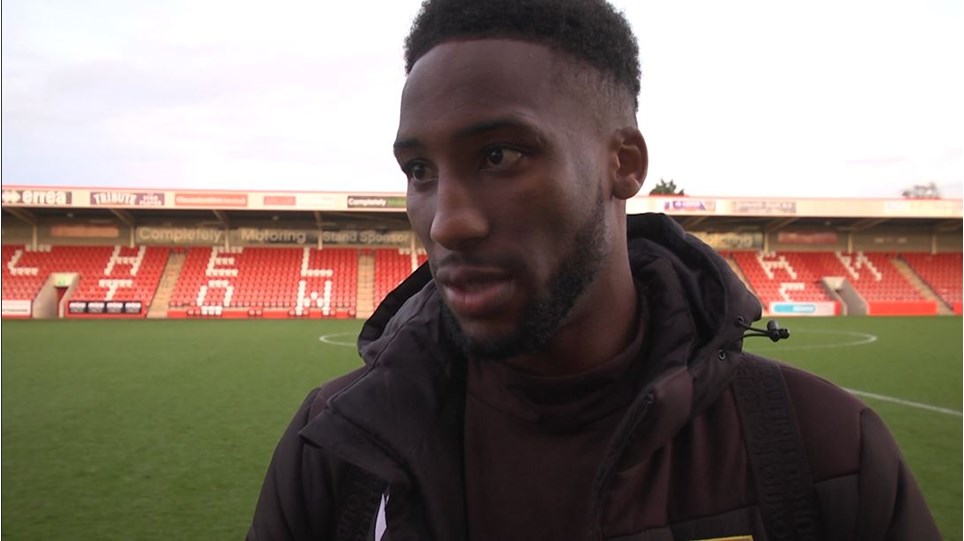 We must be better at both ends 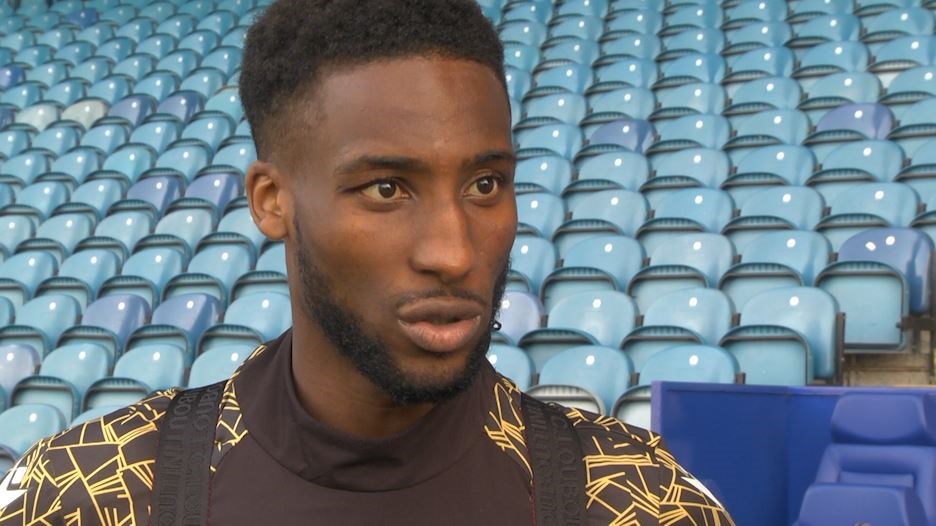 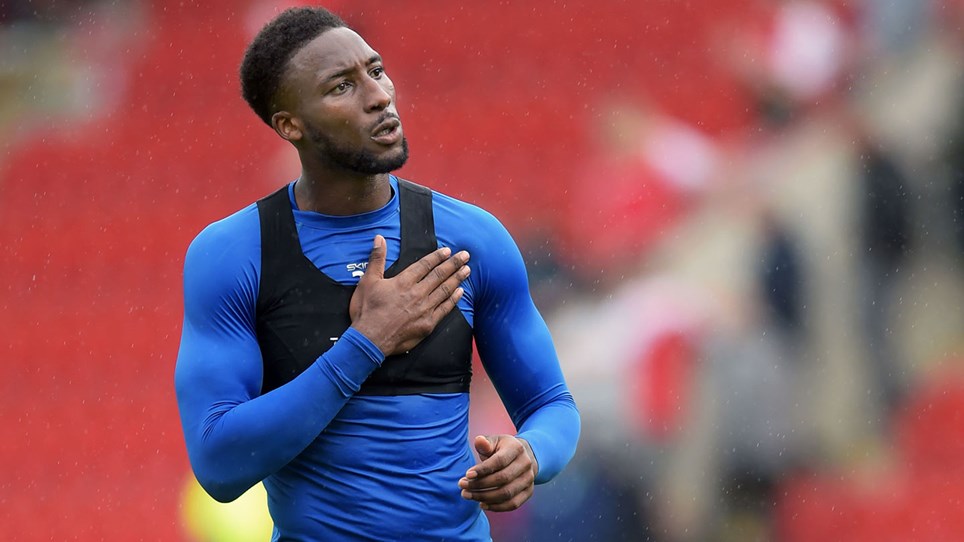 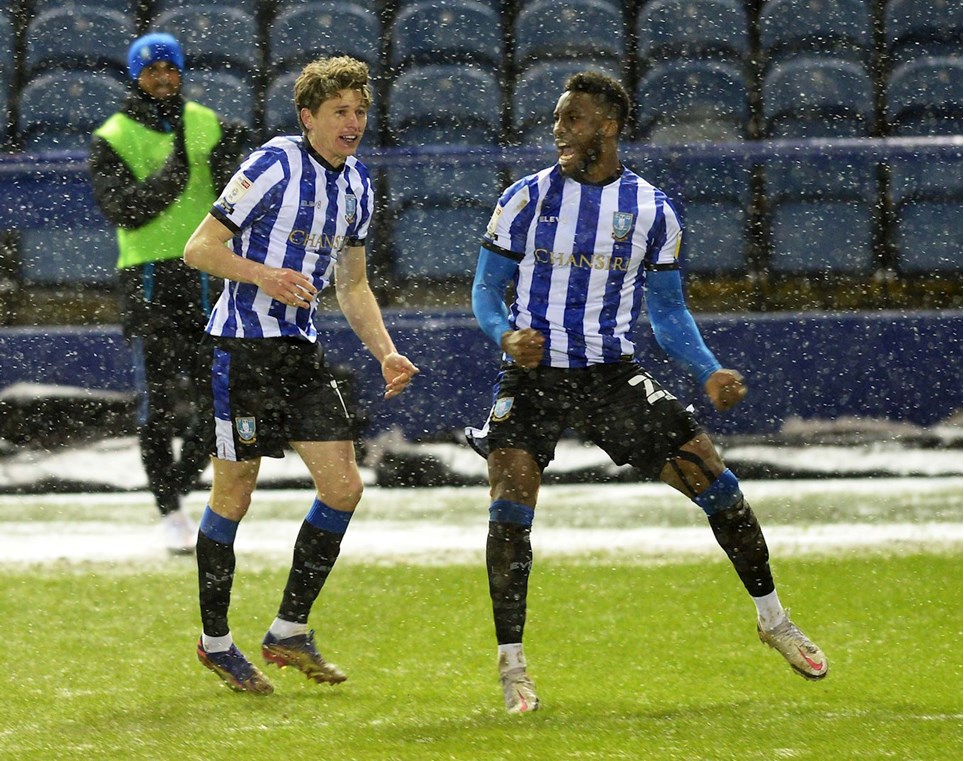